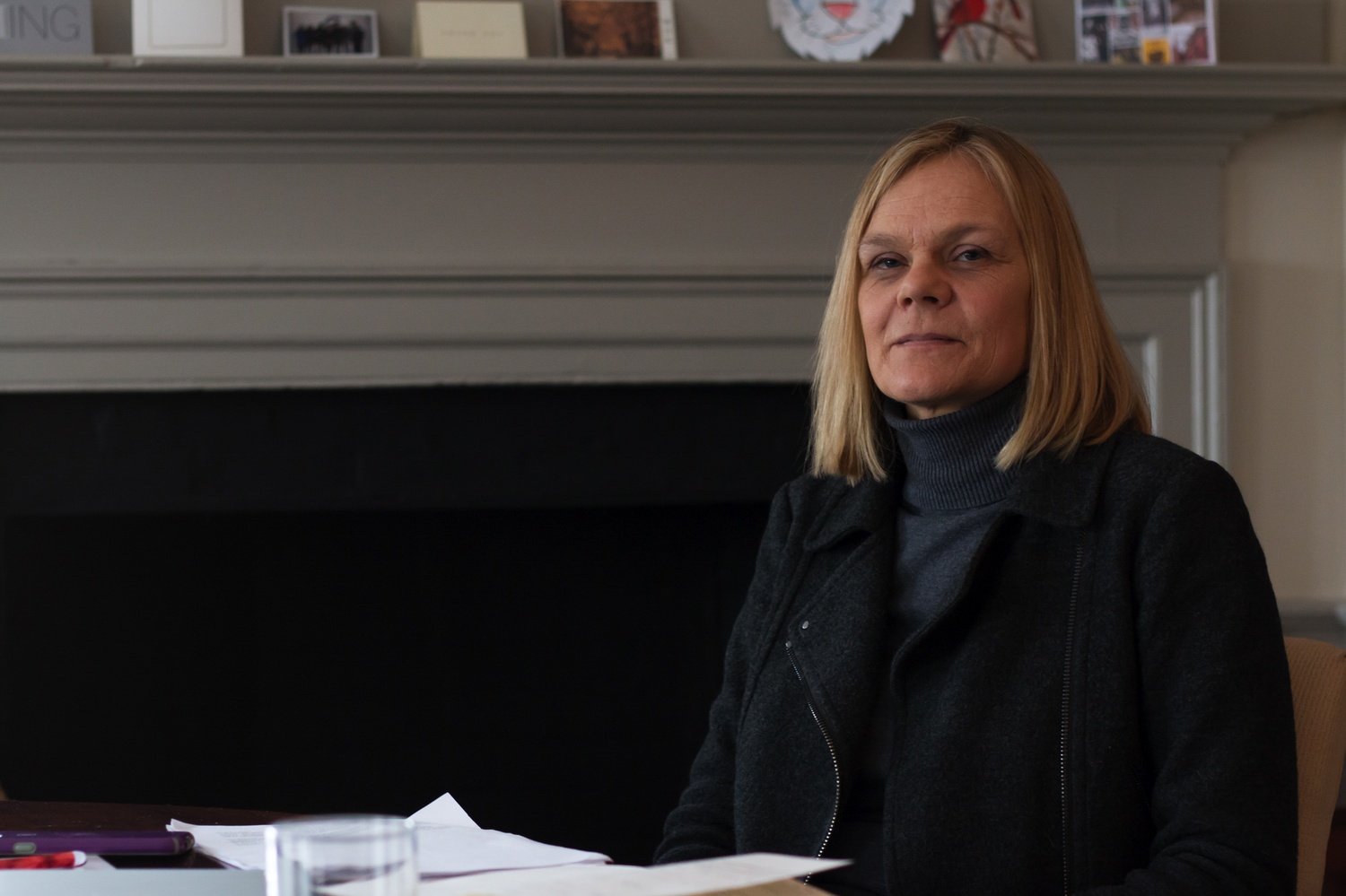 Graduate School of Arts and Sciences Dean Emma Dench announced that Ph.D. students on financial support will see their stipends increase by 3 percent during the 2019-20 academic year in an email to GSAS affiliates Wednesday.

The stipend increase is a continuation of the tuition grant and stipend support programs started in 2001 and 2002, respectively, according to Dench’s email. Since then, aid packages for GSAS students have “steadily improved,” according to Dench, who cited the current financial package’s benefits for graduate students, which include transportation subsidies, financial support for parents, and options for Harvard gym memberships.

Lloyd pointed out that while stipend increases occur annually, they have not always been on par with the rising cost of Harvard housing.

“A 3% increase in stipends is really the least GSAS can do for its student workers,” Lloyd wrote. “Remember 2017-2018 when stipends increased only 1.5% even as Harvard University Housing raised rents by 3%?”

University spokesperson Ann Hall did not immediately respond to a request for comment regarding the 2017-2018 stipend increase.

Other students said they feel encouraged by the stipend increase.

Earth and Planetary Sciences Ph.D. student Marisa J. Borreggine wrote in an email Thursday that she is “excited about the increase.” Wracked with medical bills, student loans, and transportation costs from commuting to Harvard from outside of Cambridge where rent is cheaper, Borreggine said, she is “so grateful for the generous stipend that Harvard gives us.”

Borreggine also noted that she considers the stipend increase “necessary,” given the ever-fluctuating price of living in Boston, which she said requires an adequate stipend.

“My situation is not unique and it certainly doesn't represent the toughest scenario. Many people are struggling, even with the stipend we have, for a variety of reasons. Everyone deserves a living wage,” she wrote.