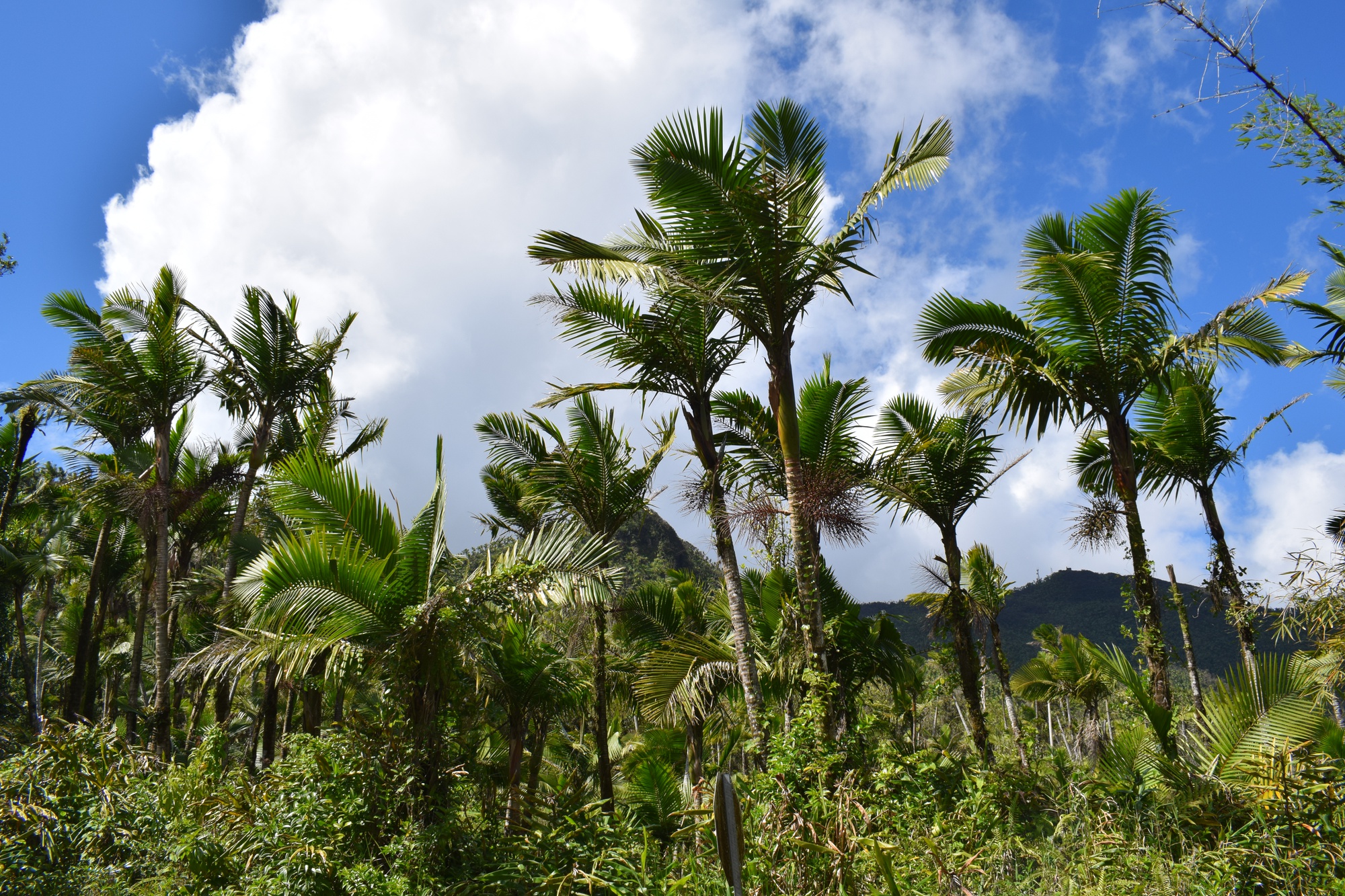 "When my friends asked me if I wanted to join them on their spring break trip to San Juan, I wasn’t aware of the island’s history."
Advertisement
Advertisement

The more I explored San Juan, the more I noticed the frustrations lying beneath the vibrant surface.
By Sahil Handa

This spring break, we asked our writers to keep in touch with a postcard. Thankfully, no postage was necessary: we recieved four digital dispatches from cities across (and just outside) the country. Spring break forever!

Presidential candidate Andrew Yang got married in Puerto Rico. And, according to his campaign website, he wants to make it an American state.

In September 2017, Hurricane Maria hit the Caribbean Island. The Category 4 storm killed 2,975 people and cost the territory’s government $43 billion. As the Puerto Rican government has worked to rebuild its cities, the United States has threatened to cut aid to the region. Yang, the entrepreneur-turned-Democratic-candidate, called this response “deeply immoral.”

When my friends asked me if I wanted to join them on their spring break trip to San Juan, I wasn’t aware of the island’s history. I wasn’t aware the region became a U.S. territory in 1898 — but because it isn’t recognized as a state, it isn’t able to file for bankruptcy.

I said yes because I wanted a break from the Cambridge cold and a date with a book on the beach. When I arrived, I found a city brimming with color and a population filled with pride. There was color on every street. Plazas, churches, castles, and restaurants were all covered with vibrant blocks of paint. But the more I explored San Juan, the more I noticed the frustrations lying beneath the vibrant surface. 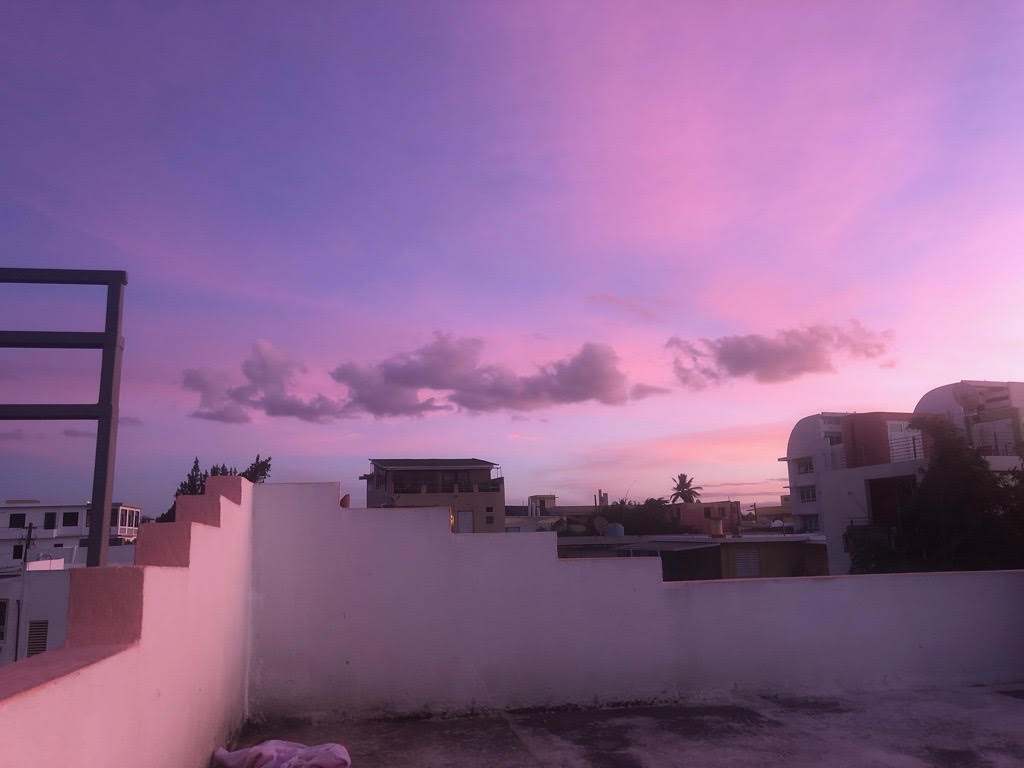 "The more I explored San Juan, the more I noticed the frustrations that lay beneath the vibrant surface." By Sahil Handa

On our second day, we ordered an Uber to take us to old San Juan. Ernesto, a stocky man with a kind face and hoarse voice, picked us up. Soon after we sat down, he offered to take us on a tour of the city at no extra cost. He spent the next half hour twisting his six-seater through narrow cobblestone roads, passing along recommendations and praising the spirit of his people.

But the next day, we encountered the younger generation’s more skeptical perspective. Our second cab driver was a twenty-two-year-old man with a high-pitched voice. When I asked him how he likes his home, he explained that he was frustrated at the government for failing to make the most of the country’s potential. “Puerto Rico could be a Disneyland,” he said. “It could be a playground for the world.”

Several referenda have made it clear that the people of Puerto Rico desire recognition as a state. In 2017, 97 percent of an admittedly small 23 percent voter turnout expressed this at the polls. If my time in San Juan is anything to go by, Andrew Yang might just be onto something.