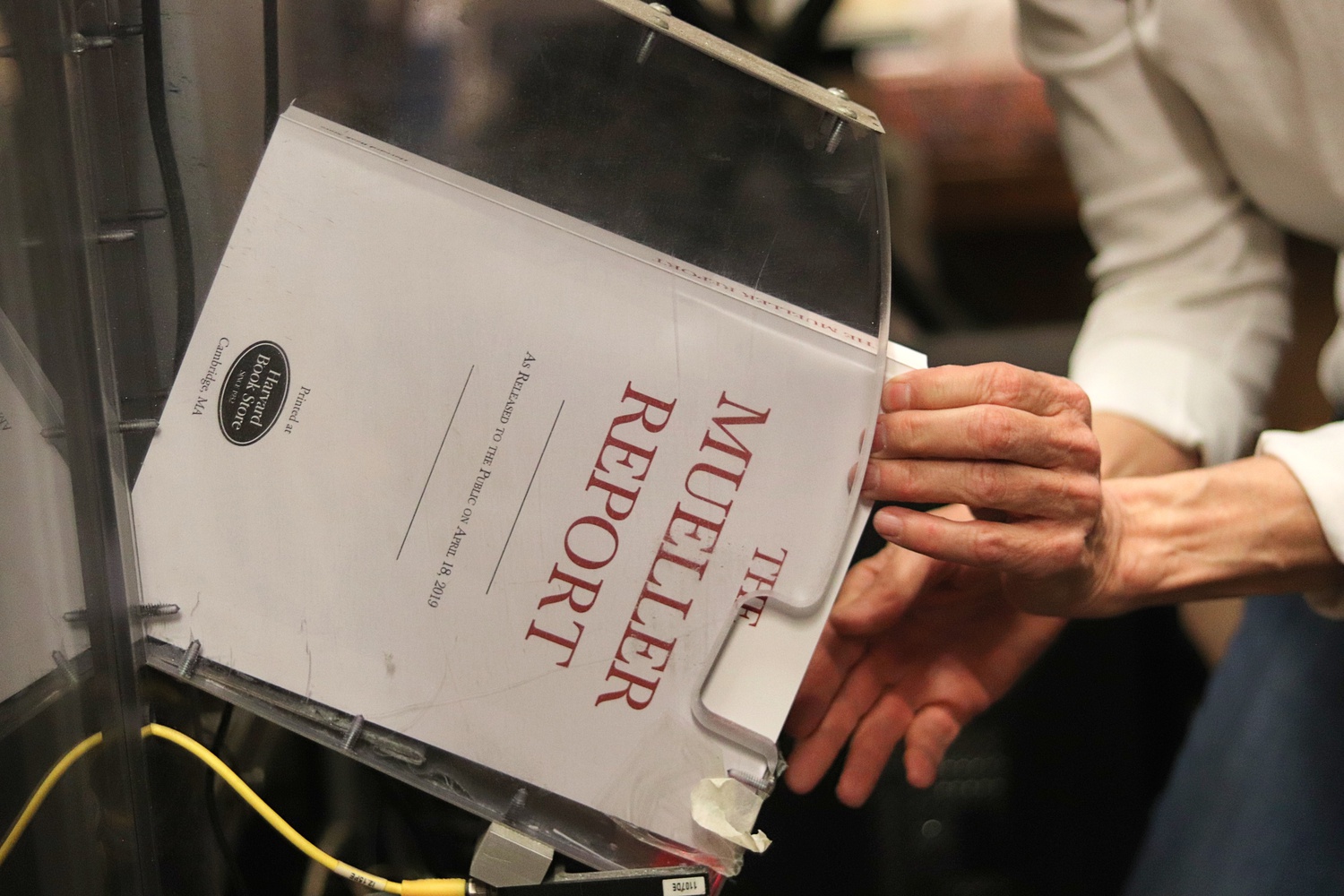 Seamonson added that after it is finished printing, the bound book comes out still warm from an opening in the Espresso Book Machine printer. She purchased the printer a decade ago.

“They are actually warm when it comes out of the machine,” Seamonson said, laughing. “Everybody always says ‘hot off the presses.’”

After the store advertised their $18.95 copies of the report on Facebook and Twitter, Seamonson said that customers immediately began calling in and asking to purchase freshly printed copies. She said the store’s management decided to print the full report “to help the world see what has been happening.”

Mueller’s sprawling report is the result of a two-year investigation. In May 2017, then-Deputy Attorney General Rod J. Rosenstein appointed Mueller to investigate ties between President Donald Trump’s campaign and Russia. His team first presented findings about activities related to Russian social media strategy, real estate deals, and email hacks to federal officials in March. A redacted version was released to the public Thursday. 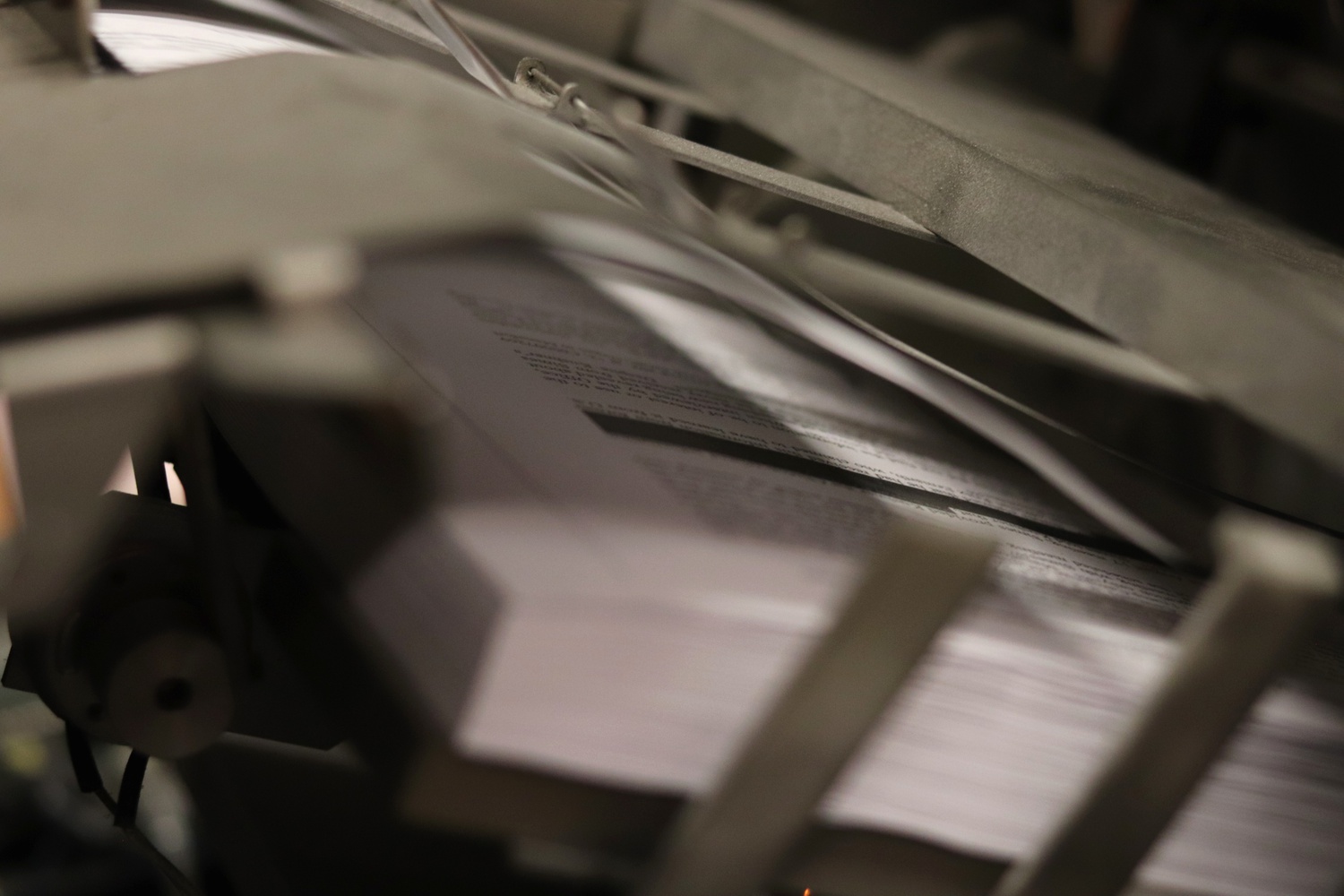 The Mueller Report takes longer to print than a normal book with it's heavily redacted pages. By Kathryn S. Kuhar

Printing the report’s 448 pages presents some challenges for “Paige.” Seamonson said the report’s numerous redactions — estimated to be more than a third of the entire document — double the time it takes to be printed.

“With all of that solid, it just takes longer,” Seamonson said. “Usually a book about this size would take about five minutes, and these are taking ten."

Thursday evening, one copy went straight from the machine’s mouth to the hands of a store employee, waiting to complete a sale. While “Paige” printed that copy, several customers watched and asked if they could hold it.

"Some will be shipped, but mostly people who are calling up are people who are local, and some people have wanted to come in tonight,” Seamonson said. “One person called a little while ago and said that they were going out of town tomorrow, could they come in tonight and get one. And so that person got the next one that came off the machine.”

Seamonson said she plans on printing as many copies of the report as the store can sell.

“We've already got a bunch of orders,” she said.