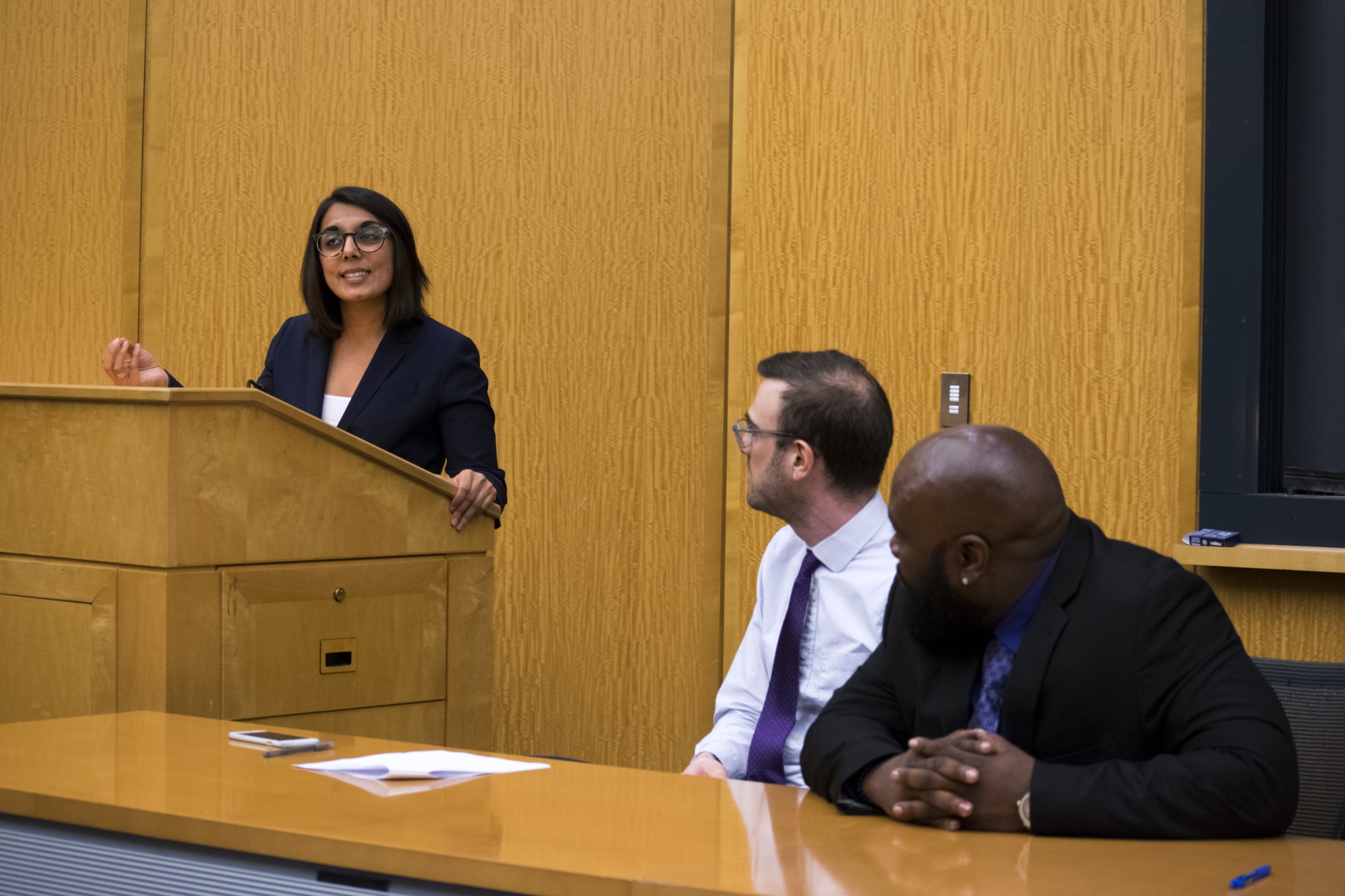 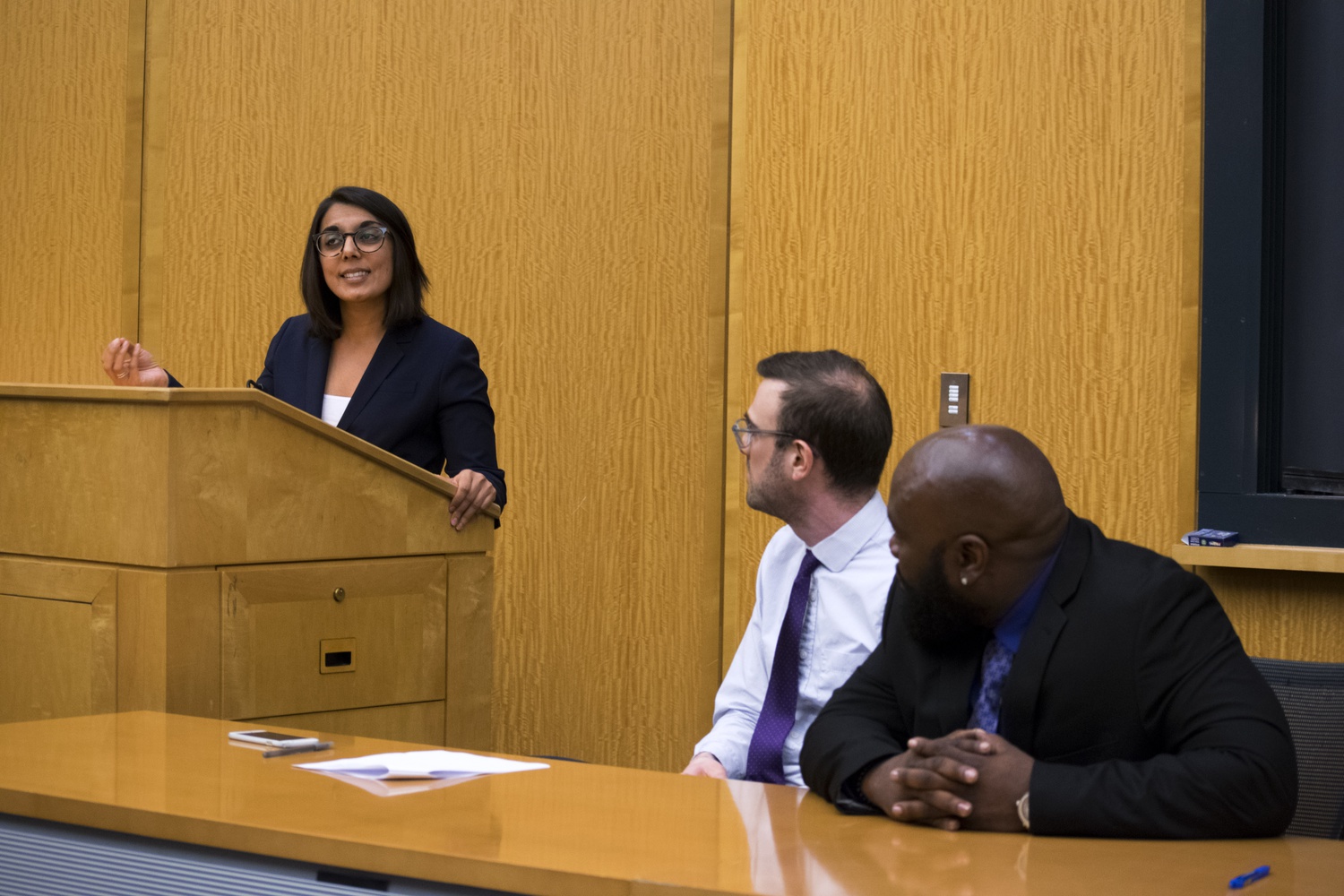 The event, entitled “Fighting Wrongful Convictions in the Age of Mass Incarceration,” featured four panelists and centered on the experiences of Lorenzo Johnson, an activist who has personal experience with the issue of wrongful conviction. The panel was co-sponsored by seven organizations including the Harvard Organization for Prison Education and Advocacy, the Committee on Degrees on History and Literature, and the Charles Hamilton Houston Institute for Race and Justice.

Johnson opened the event by sharing the story of his incarceration for being an alleged accomplice in a 1995 murder in Harrisburg, Penn. In 2012, the Third Circuit Federal Court of Appeals granted him release from his life-without-parole sentence after ruling there was legally insufficient evidence for his conviction. Four months later, the U.S. Supreme Court unanimously reinstated his conviction, sending him back to prison. In July 2017, he agreed to a plea deal and was released from prison.

After resuming his sentence, Johnson led a nationwide media campaign to educate the public about his experiences with the support of the Pennsylvania Innocence Project, a non-profit organization that works to correct wrongful convictions.

During the event, Johnson shared moments when he said prosecutors and the police asked him to provide false statements and forced his alibi witnesses to manufacture or change their statements.

Throughout the event, other panelists discussed aspects of the criminal justice system that can enable wrongful convictions.

Rahsaan D. Hall, director of the Racial Justice Program at the American Civil Liberties Union in Massachusetts and a former prosecutor, condemned the “nature and culture” of prosecution itself.

“It is the cultural inertia of white supremacy that uplifts these ideas and practices,” Hall said. “And it funnels through every aspect so that even a black man like myself, as a prosecutor, is an instrument of that white supremacy.”

Radha Natarajan, executive director of the New England Innocence Project, spoke about the preponderance of minor marijuana or driving offenses in criminal convictions as well as prejudice against African American men.

“What is a wrongful conviction? That has to be broader than what people traditionally think of,” Natarajan said. “It has to be about who is brought into the system to begin with.”

Beyond “band-aid” solutions to wrongful convictions, panelists suggested broader solutions and reforms, including using social media as an educational tool and pushing for legislation.

“I think a lot of times people come to panels like these and walk away and go back to our Harvard lives,” Feffer said. “But the things said about going to jury duty, making sure you’re watching court, voting in District Attorney elections, are very easy actions that we all can do. That’s what what I’m going to take away the most from this.”