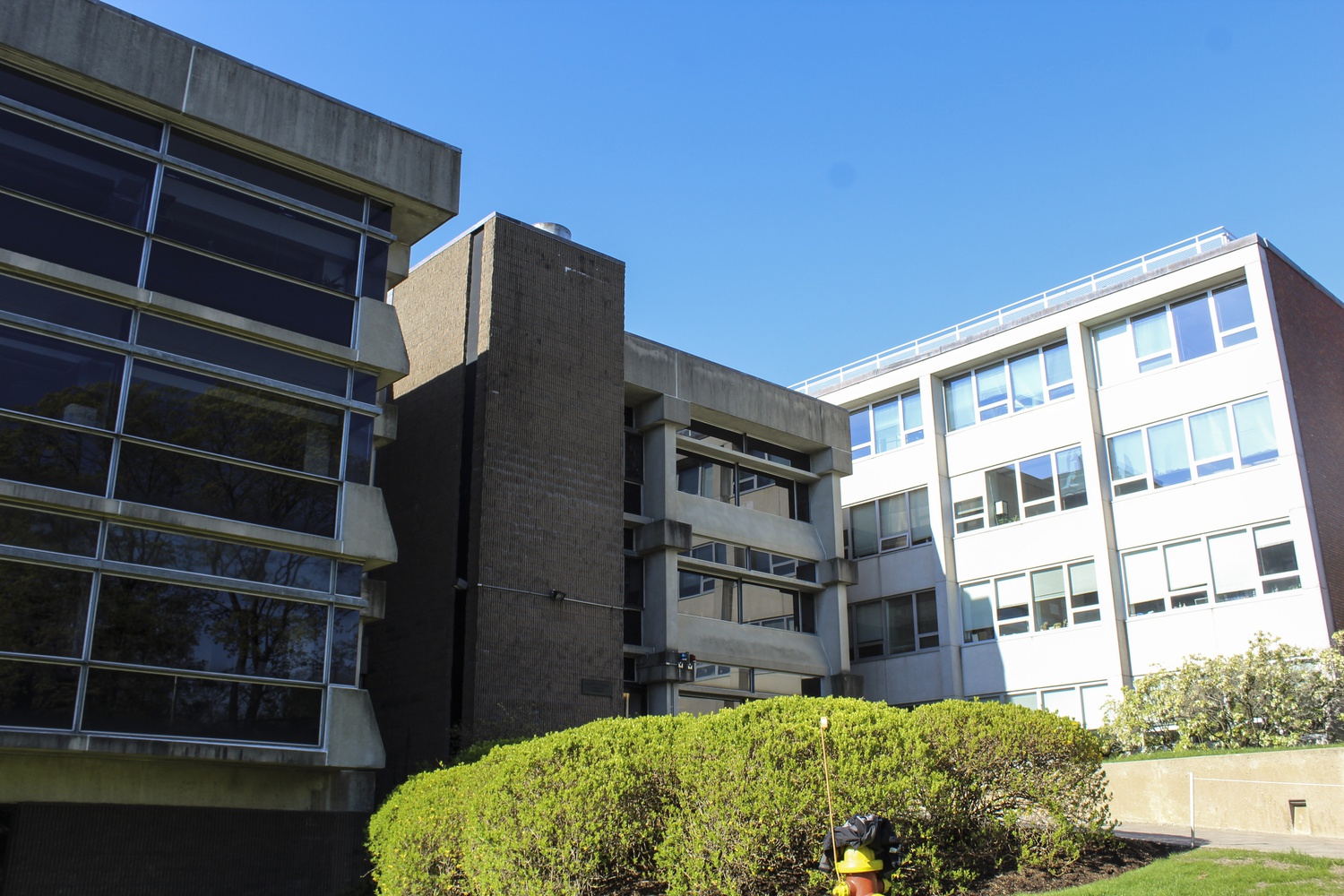 The Astronomy Center is home to Professor Avi Loeb, who is conducting research on the interstellar objects in search of alien life. By Isabel A. Giovannetti
By Juliet E. Isselbacher, Crimson Staff Writer

Astronomy Department Chair and Professor Avi Loeb teamed up with an undergraduate to identify the first interstellar meteor ever reported in our solar system.

A forthcoming paper describing the finding is co-authored by Loeb and Astrophysics concentrator Amir Siraj ’21.

The meteor in question burned up in earth’s atmosphere off the coast of Papua New Guinea on Jan. 8, 2014, according to Siraj. He and Loeb found it five years later in a United States military database, which has recorded more than 700 meteor impacts from the past three decades.

The meteor stood out because it was traveling extraordinarily fast — 60 kilometers per second relative to the average velocity of nearby stars, according to Siraj. The duo inferred the meteor’s trajectory from its speed and concluded that it must have originated from a neighboring star.

“The idea is to extrapolate its trajectory back in time,” Loeb said. “The only way to create such a high speed is if the object was produced in the inner part of a planetary system — because only in the inner part are the speeds around the star high enough to eject things so rapidly.”

The meteor’s discovery is particularly noteworthy because it could support the theory of panspermia — the possibility that life can be transferred from one planet to another.

To fly off at 60 kilometers per second, the meteor must have orbiting its star within what is the habitable zone of most stars.

“People suggested maybe that life started earlier on Mars than on Earth, when it had an atmosphere, and then was brought to Earth from Mars in one of these rocks. So that’s the simplest version of transfer of life,” Loeb said. “But you could imagine also the transfer of life between stars — planets around different stars.”

“It’s like a message in a bottle,” Loeb added.

The only requirement is that this life-transferring rock would have to have been sufficiently large to avoid burning up in the atmosphere, according to Loeb.

Siraj and Loeb estimate that interstellar meteors should strike Earth every ten years on average. One large enough to preserve life would prove even more rare.

The discovery of the meteor comes in the wake of subsiding publicity surrounding Oumuamua, the first interstellar object ever recorded. The unidentifiable object’s unlikely pancake-like geometry prompted Loeb’s suggestion — for which he drew some censure among colleagues — that it could be an alien probe.

Loeb said he is urging his fellow astronomers to pay attention to meteors traveling at “very unusual speeds,” lest they prove to be “debris of some defunct equipment from another civilization.”

“I don’t want us to have a prejudice,” he said. “A lot of people have a problem. They think they know the answer in advance.”

He added that a lack of “prejudice” is why he enjoys working with an undergraduate, like Siraj, who is a “clean slate” and still “thinks creatively.”

“I’m just really excited about discovering more about interstellar objects and figuring out new ways to detect them,” Siraj said.