Unpopular Opinion: The Dragons Are the Worst Part of ‘Game of Thrones’ 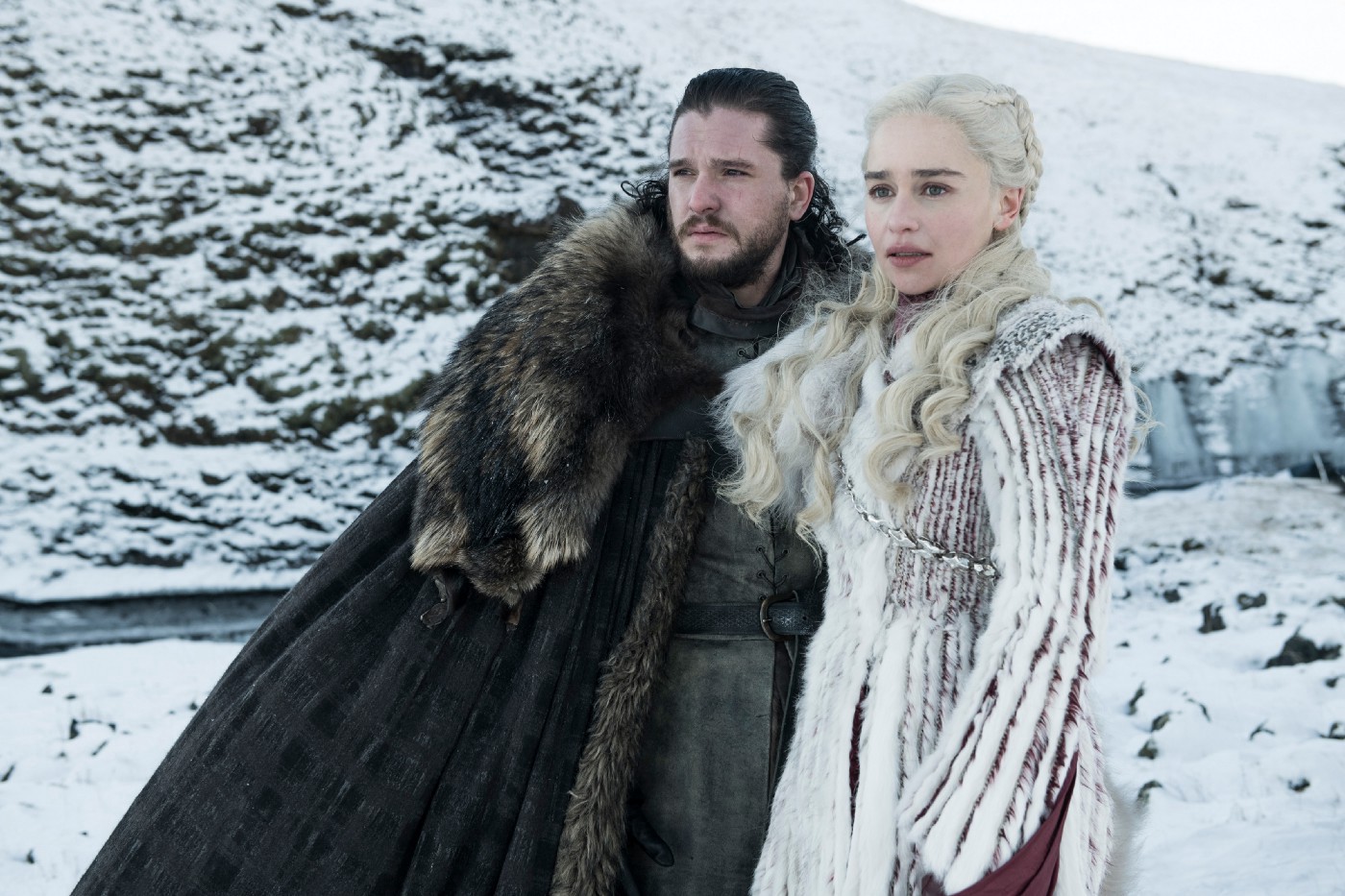 What's up with the dragons in this season of Game of Thrones? By Courtesy of Helen Sloan/HBO
By Rick Li, Crimson Staff Writer

As the flames of Khal Drogo’s funeral pyre petered out and the first season of “Game of Thrones” ended with shrieks of creatures long forgotten, television screens across the country should have met with another sound: exasperated groaning. Even then, it was clear that the show’s dragons would become insufferable. Sure enough, seven seasons later, the winged lizards have all but morphed into reptilian albatrosses around the necks of the characters who possess them.

For beings of sweat and sinew, the beasts are disappointingly robotic on the show. It’s clear that they’re barely-fleshed-out plot devices — and inconsistent ones at that. They’re petulant until the protagonists can no longer afford them to be, loyal until the fraught situation no longer demands it. They’re able to bring down the mystical House of the Undying as fledglings while falling victim to well-placed icicles at maturity. The dragons are a reminder that in fantastic worlds, deus ex machina can only reasonably be matched with more deus ex machina, which is a fair claim considering they are little more than convenient flamethrowers outfitted in plot armor.

Most frustrating is the fact that the dragons deliberately bulldoze what might otherwise constitute compelling character development. Borne of decorative royal wedding gifts, the once-fossils are unmistakable emblems of the tired trope that is pedigree. They are attention-sinks, distracting from Daenerys’s actual charisma and magnanimity and catering to the worst impulses of both the Targaryen bloodline and bread-and-circuses audience. Both in Essos and Westeros, they are untenable and unwanted, a personification of the urge to pillory rather than put down roots. Some speak of riding tigers, but riding dragons is no different: To lean on these reptiles means fully embracing the draconian. In the main characters’ case, it is not simply for the worse. It is also boring.

Yes, the dragons are CGI masterpieces and easy rallying points for fans of the show. But like the promotional materials that the “Game of Thrones” marketing team are so fond of creating, the newer seasons are left in the shadow of these unwieldy beings. “Game of Thrones” succeeds at high fantasy because it reveals that, like the fabled creatures’ families paint onto their sigils, people’s aspirations can be devastatingly lofty and destructive. One does not need literal dragons to prove that.

—Staff writer Rick Li can be reached at rich.li@thecrimson.com.