Navigating the Dilemma of Uncertainty 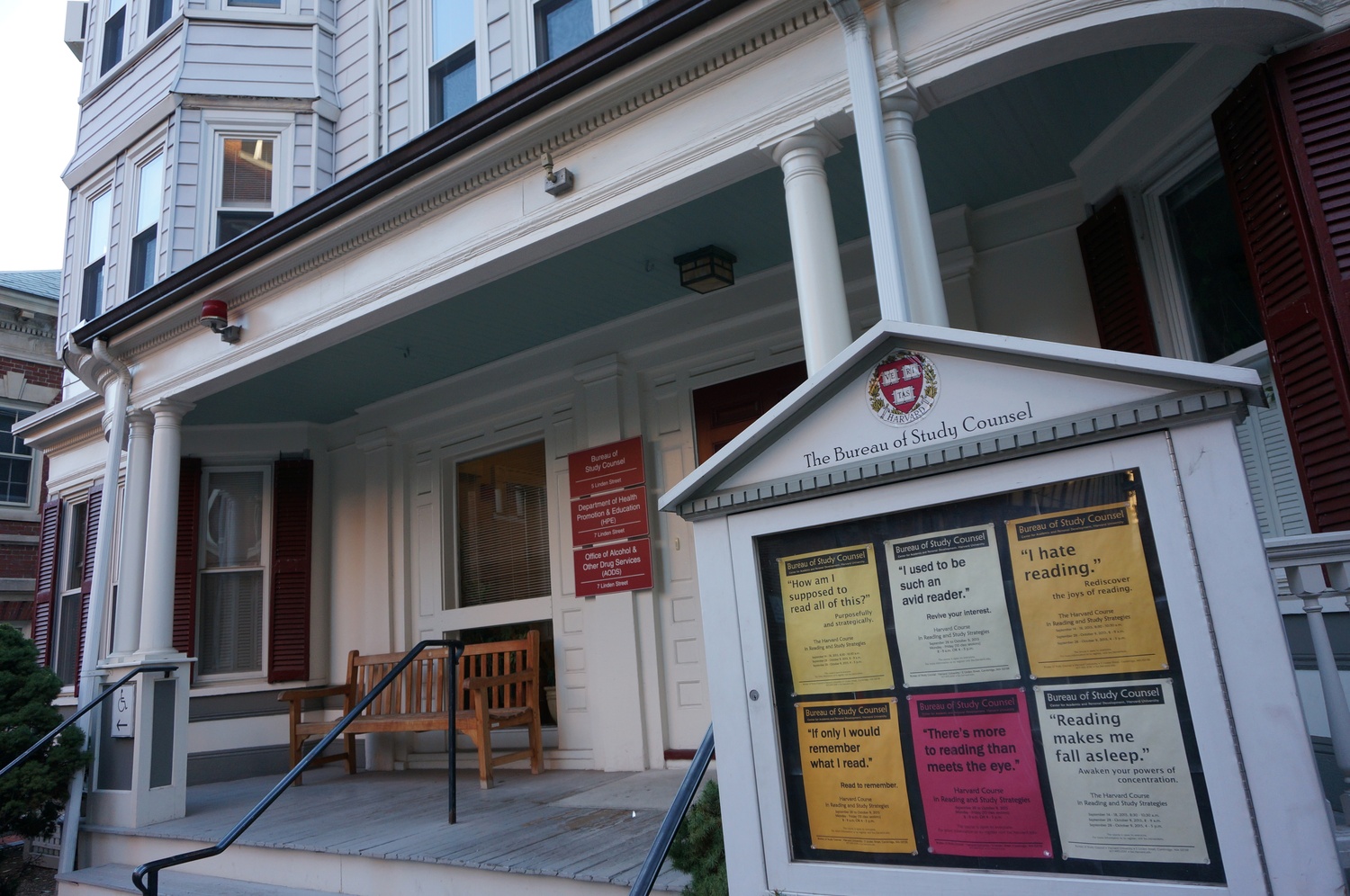 By Michelle M. Ng
By Ariel Phillips
Ariel Phillips is an academic counselor at the Bureau of Study Counsel, and she directs the Success-Failure Project.

There is a particular dilemma that sometimes arises during my private conversations with students at the Bureau of Study Counsel. It may be especially fitting to mention this dilemma this Commencement week — a time of beginnings and endings — as it points toward a kind of continuity. It is a dilemma deserving of respect and exploration, as it can be long-lived and deeply felt. It might be expressed as a tension between impression management and true learning, and might begin with a statement like this:

“I want to do justice to Harvard and to myself and to everyone who has supported me. So, I know I should get started right away on assignments and do my absolute best on them. But Instead I find myself doing them at the last minute and feel disappointed in them and myself. Why do I do this?”

If I listen well enough, the student above might elaborate:

“I guess if I start a paper and realize that it’s not going to be amazing, I feel I can’t let that represent me. I get paralyzed and start doing emails or something. When I finally turn something in, I feel relief, but not exactly joy, even if the grade is fine. Maybe I'm just lazy… I want to be able to love learning again.”

Eventually, many of these conversations arrive at a deeper set of questions and some answers that can set the stage for navigating life not only during, but also after Harvard. Sometimes, it comes down to, “What is higher education for?” And some students have a ready answer: to get a degree, or to gain financial security, or to have influence, or to honor their family, or to find something they can commit to, or to learn. Or, they say, it’s for all of these. But, I’ve learned that it’s not easy to aim for all of these at the same time. In fact, they often collide with one another.

Here’s how one such collision can look in the Harvard context: Students know perfectly well that they are frequently evaluated based on performed results — whether a paper, project, GPA, or thesis — in a sense, their “smooth image.” These evaluations come not only from others; students also tend to judge themselves based on the image they present. And it’s not a crazy idea; realistically, some of their future options might be affected by that image. On the other hand, they may have come to Harvard hoping to find or to follow what interests them — to engage in transformative, rather than performed education, to pursue what they love or discover what they love.

This predicament arises here partly because Harvard itself has an established image as a place to which the “best and brightest” gravitate. So, when students arrive, it’s no wonder if they feel pressed to demonstrate, both to others and to themselves, that they are one of those best and brightest — that they are brilliant, already accomplished, and thus worthy of the investments bestowed upon them. So, sometimes it’s not just their image in the eyes of the world; it’s their image in their own eyes.

However, this focus on image presents a challenge in complex, emergent situations. Here’s the thing: it’s hard to demonstrate what you know — to produce amazing results — and at the same time honor what you don’t know — the not-knowing, the messy process of coming to know. It’s hard to be open to uncertainty and ambiguity, things critical to learning, when we are intensely focused on showing what we already know.

If we think each product we make — a paper, a thesis, a professional accomplishment — has to carry the weight of showing the world our true potential, the high stakes can become paralyzing. And often a second challenge arises: The inclination to discuss this predicament collides with the concern about risking one’s image. Many of us, including faculty members, save this subject for the situations in which we feel the most secure, or we don’t discuss it at all. The Success-Failure Project at Harvard is one effort to create places for reflection and discussion of these issues.

This dilemma can take on various shapes in post-Harvard life. It can manifest in career choices and an avoidance of professional risks, even those risks that might lead to more satisfying careers and unexpected discoveries. Some scientist colleagues tell me they shun some innovative research directions in favor of research that is more likely to produce clear, expedient results. Some students and alums say they feel a powerful obligation to their families for years of guidance and financial support and, understandably, that can pull them toward more certainty and less risk in their decision-making.

But I also know some students and alums who ask themselves what they genuinely enjoy and what kind of life they want, and then they pursue some version of that, even as they keep their families’ wishes and needs in mind. And many families, if not immediately, eventually appreciate their students’ efforts to make an authentic, meaningful life. Some graduates decide to devote years to exploring an idea. And an increasing number of companies and graduate schools say they want colleagues and scholars who can take intelligent risks, who understand that the best discoveries and innovations often involve many mistakes and false starts.

Of course, there isn’t a single solution to this dilemma, but some students, alums, and faculty eventually arrive at some questions that help them approach it with integrity and discernment: As a leader, how can I help create systems that affirm the dignity of real learning—systems that recognize mistakes as integral to true excellence? How can I invite friends and colleagues to discuss what helps them take intelligent, worthwhile, creative risks? What problems seem worth solving? What might bring me genuine satisfaction in the long term of my life?

Entertaining such questions over time will seldom lead to simple, permanent answers, but it can lay the foundation for a different kind of security, the security of living a life that, while perhaps less predictable, honors the reality of how knowledge happens: through disturbance, confusion, failure, and the unforeseen possibilities they unlock.

Ariel Phillips is an academic counselor at the Bureau of Study Counsel, and she directs the Success-Failure Project.