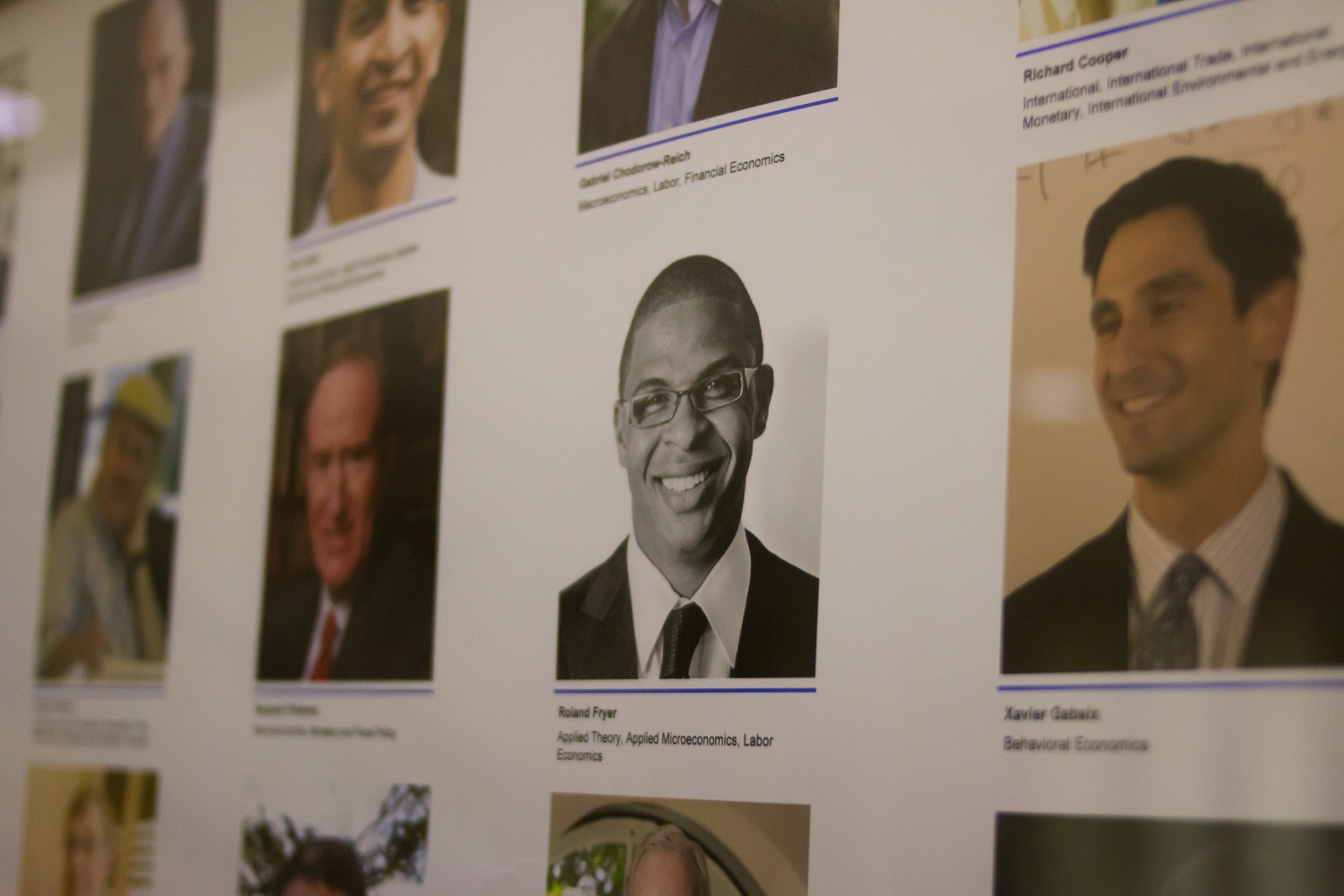 The sanctions come more than a year after one of Fryer’s former employees at EdLabs — the research group he headed — first filed a formal Title IX complaint with the Office for Dispute Resolution, the group that investigates Title IX complaints on campus. Two other Title IX investigations and a probe into Fryer’s finances soon followed. One former employee also filed a complaint with the Massachusetts Commission Against Discrimination but later withdrew her complaint.

The Title IX complainants alleged Fryer engaged in unwelcome sexual conduct stretching back years and that he created a hostile environment for women at the EdLabs. Fryer, who did not respond to multiple requests for comment for this story, has repeatedly denied the allegations.

Gay announced in her email that EdLabs will permanently close and that she has placed Fryer on administrative leave. During the two-year leave, Fryer will not be able to teach, supervise, or conduct research using the University’s resources.

If Fryer returns to Harvard in 2021, he will spend the following two years unable to advise or supervise students, and will teach undergraduate classes “subject to monitoring by a Title IX-trained individual.” Fryer will not have access to graduate student teaching fellows and he will not be able to teach graduate workshops, Gay wrote in her email.

Gay wrote that ODR investigators found Fryer “engaged in unwelcome conduct,” created a hostile work environment, and committed other violations of the FAS professional conduct policy that were not sexual in nature. She added that she believes Fryer’s conduct represented a “betrayal of the trust” of the FAS community.

“I was particularly upset to learn of the ways in which EdLabs members have been impacted, both personally and professionally,” Gay wrote. “The totality of these behaviors is a clear violation of institutional norms and a betrayal of the trust of the FAS community.”

After the two-year leave and two years of supervised teaching, Gay will decide whether to restore Fryer the privileges she took away Wednesday.