Summer Postcard: Recharging at a Konbini 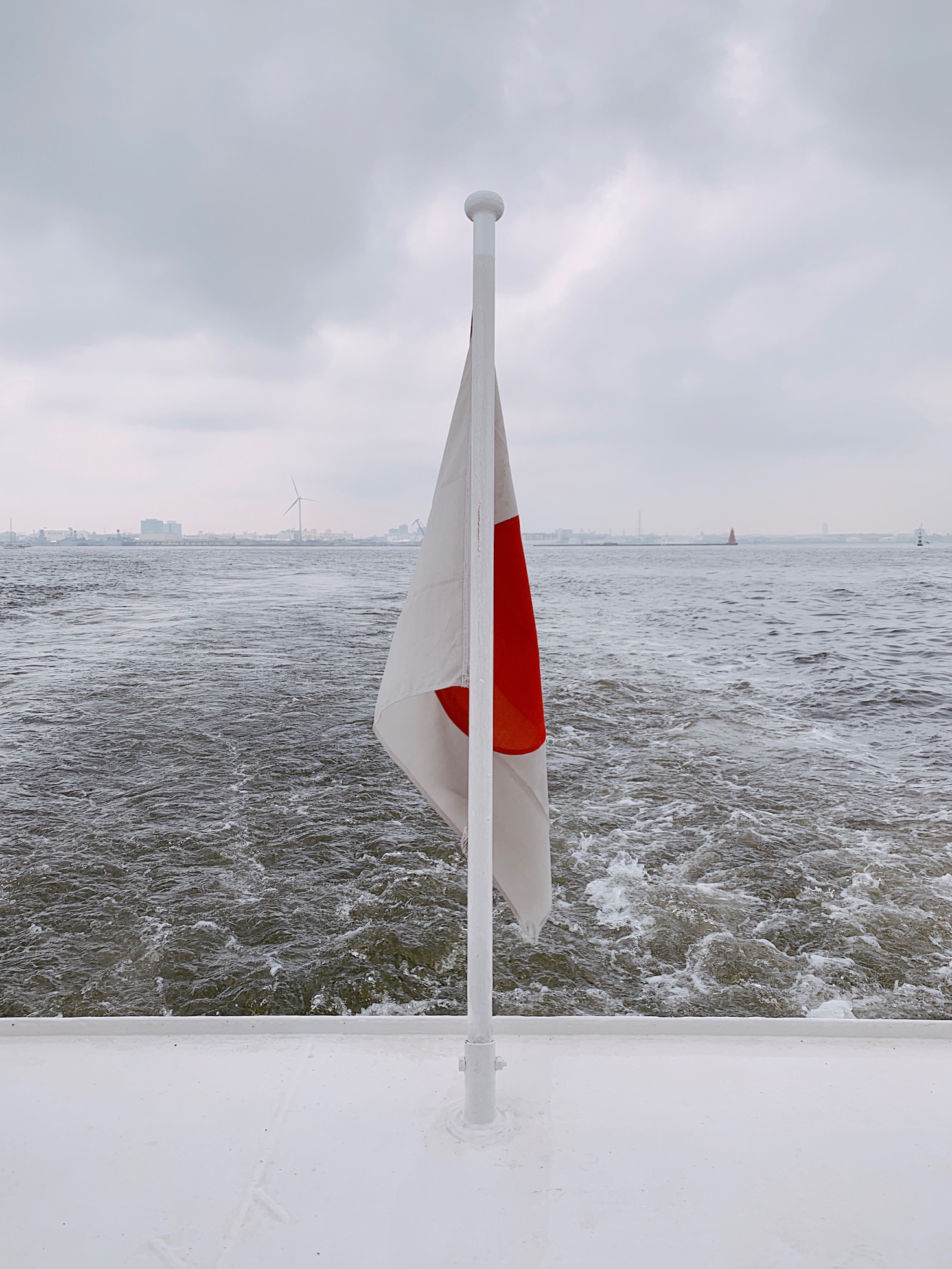 TOKYO, JAPAN — As one can intuitively guess, a “konbini” is a Japanese convenience store, which is likable to a miniature planet. Inside, shelves are lined with everything from prepackaged meals and orange-infused coffee to men’s underwear and dress shirts. 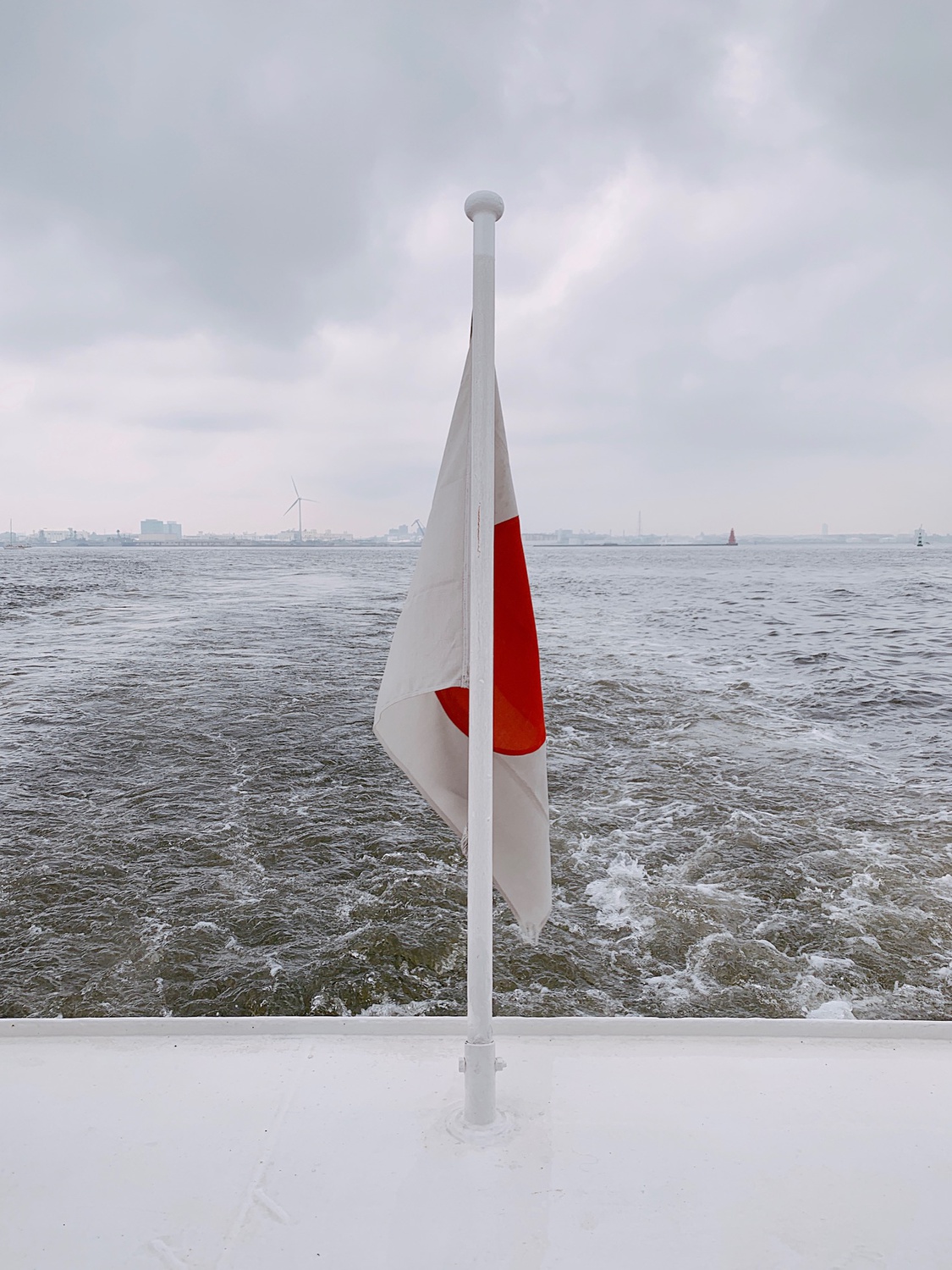 For most people, the wonder of such a self-sufficient place dies down within a week at most. Within the pristine glass walls of the konbini, though, I learned how to survive alone in a foreign country. To me, a konbini is equivalent to a humble refuge from confusion and chaos. It’s the checkpoint area on the game map every time I die, sheltering me from time and all matters of reality until I’m ready to face the world again.

Other than some adolescent years spent holed up marathoning anime, I have zero knowledge of Japanese. My first time venturing into the konbini next to my sharehouse consisted of 2o minutes of Google translating various bottles in the toiletry aisle, looking for shampoo. I asked the cashier one of the first phrases I learned before coming to Japan: “Eigo o hanashimasuka?” Do you speak English? The cashier frantically shook his head and instead pointed at various objects until I got the message.

At my second time at the konbini, I decided to try the esteemed prepackaged meals that gave konbinis their fascinating worldly reputation. The cashier asked if I wanted him to heat up the food. Confidently, I shook my head. I knew how to do this much; after all, I had a microwave at home. I then walked home and proceeded to spend the next ten minutes Google translating the Japanese text on my microwave, trying my best to ignore the angry grumbles of my stomach. I realize there is a pattern here.

These first few weeks were a terrifying series of trial and error, but each time I visited the konbini, I came with more confidence and knowledge that I had learned from the previous visit. The konbini became a bubble separate from the rest of Tokyo where I could restart right where I had paused and visibly track my progress of living alone and learning Japanese. At the konbini, I learned how to differentiate Japanese coins, count up to a thousand, and ask for an extra pair of chopsticks. Every exchange with the cashier, however brief, was a sign that I was slowly figuring it out, that I was growing from the timid girl who was too afraid to even visit the konbini on the first day.

In a different sense, I learned how to have confidence in myself and how to take control of a situation. I extended my exchanges with the cashier to conversations with coworkers and strangers, mixing Japanese and English both in language and in perspective. I learned how to get lost and how to find my way back. Living as a foreigner in an unfamiliar environment, I’ve learned not only about who I am as a person but also who I have the potential to be.

Growth starts at a ¥120 tuna mayonnaise onigiri from the local konbini. It starts in a new environment where you must choose between swimming or drowning, despite not knowing how to swim. Some days are better than others, but when it comes to growth, nothing is a step backward. The greatest lesson I learned here in Tokyo is that progress doesn’t necessarily have to be linear to be progress. If I get lost, I know I’ll be okay. There’s a konbini on every block, so I know I’ll always have somewhere to recharge and try again.

Linda Lee ’21, a Crimson Blog and Editorial editor, is a Computer Science concentrator in Eliot House.