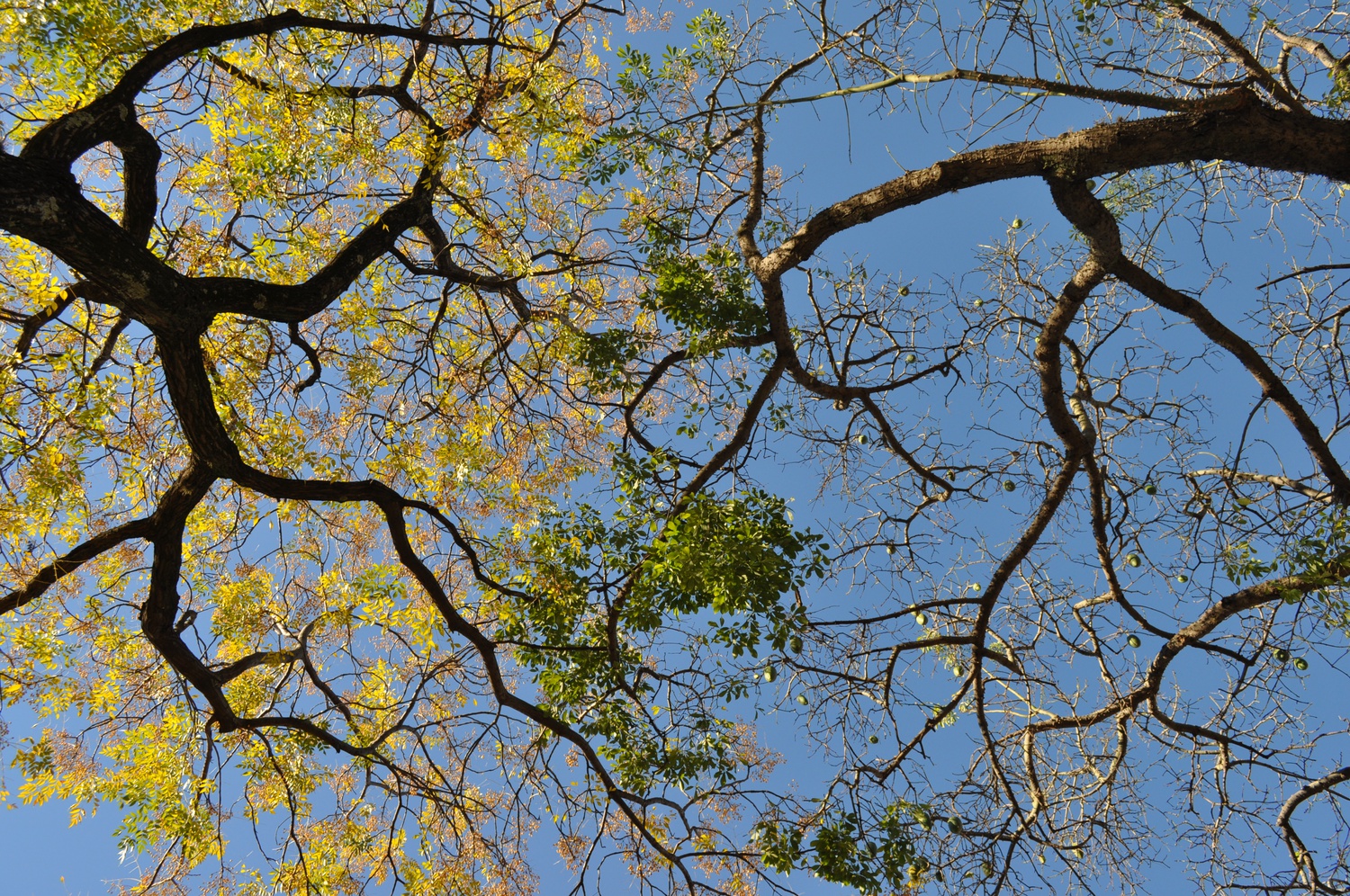 BUENOS AIRES, ARGENTINA – The sun is setting on Cabildo. As I surge from within the city’s vein, the train running in its tunnels below, I am struck by the colors dancing into the horizon. This amber sky is the sun’s glorious parting gift as it spins away to paint light into some other souls’ day. As I walk down the avenue, I wonder about those souls only the sun knows and about those souls that spend daylights in lovelessly lit train cars.

Seldom do I ride the subway without hearing life wail for help, for hope, and, maybe, for love. Every morning, three stops from the end of the line, I swipe my SUBE card and head to the city center. I hurry through metal turnstiles, warm from the morning rush, as I feel the air fumbling from the train approaching. Or, when I’ve just missed my train, catching the fresh peace of the platform, I stand in the nook between a pillar and the escalator’s edge where I can see everything.

The train pulls in some high tide. We flood through the doors when they grunt open, cramming until they grind shut, and I wonder how we don’t smash the rails underneath. Often by the time we lurch ahead, someone is speaking. One morning there was a 19-year-old boy asking for pesos: He couldn’t find work and was the head of the household. One afternoon, a mother pushed her son in his wheelchair down the aisle, parking him by a steady pole before handing story slips to passengers, praying for pesos in return. One night, a man hobbled through with this right pant-leg rolled up, showing some vicious effect on his shrinking lower leg that had it morphing: skin blue and purple, tightly hugging his wilting bone.

Other times, they sell things on the subway: ballpoint pens, plastic folders, Sharpie bundles in pastel spring colors, and cute paper cards like valentines but with no clear romantic agenda. Beyond the subway, wailing persists. It could even be a young girl slinking between tables in a café where complimentary cookies sit uneaten on shiny eggshell plates. Frequently do I see the pain of Argentina’s scarred economy embodied, but all my dollars wouldn’t save the day.

The subway has some strange song captured by the juxtapositional image of trees merging: one dying, one living verdantly. The guitarist strokes his acoustic is in the background of my crisp earphone music. The pleas of people needing help sometimes drown in lovers’ conversations, someone yelling into their phone, or giggling friends. Reflecting in the dark train window over screeching rails, one soul’s eyes glaze grayly while another has love brimming from their eyes.

The subway sounds have been stewing in me for all my weeks here. They never made my favorite song, but theirs was a real one that I’ll miss – even if I never mattered to its symphony.