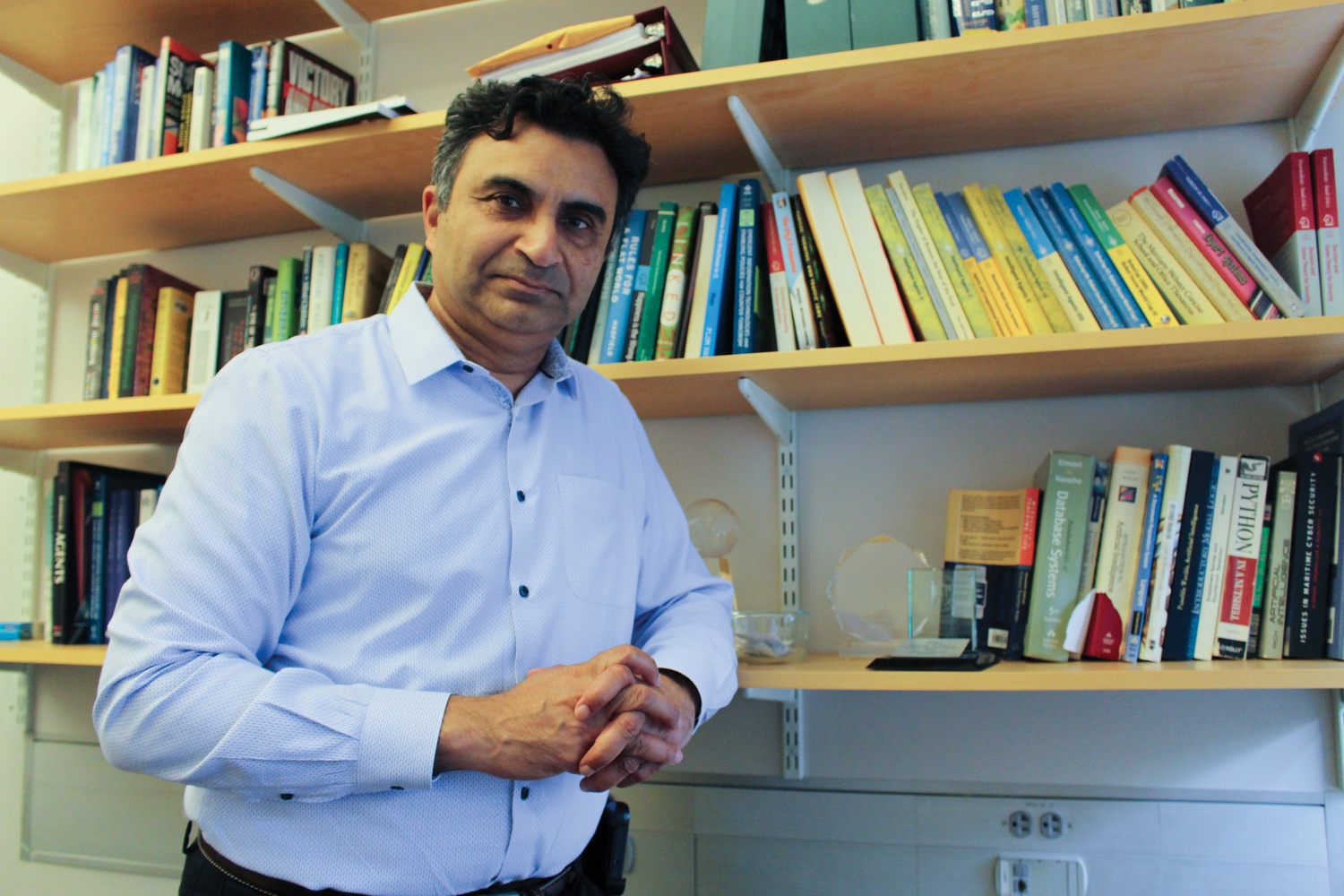 Milind Tambe has joined the School of Engineering and Applied Sciences’ Computer Science faculty as a tenured professor this fall and will head the Center for Research on Computation and Society at SEAS.

Tambe, who earned his Ph.D. in Computer Science from Carnegie Mellon University, previously served as an engineering professor at the University of Southern California. There, he founded and co-directed the Center for Artificial Intelligence in Society — a collaborative venture between USC’s engineering and social work schools aimed at tackling societal problems using artificial intelligence.

Tambe said he was initially unsure how to “bridge the gap” between his passion for social justice and his interest in academic research. That changed in 2005, when he got the opportunity to partner with the chief of police at the Los Angeles airport to improve public safety and security.

“I got kind of addicted to this idea of not staying in the lab but going out in the field,” Tambe said. “The work I was doing was actually contributing — hopefully — to the things that I really cared about.”

Lewis pointed to one particular project, in which Tambe collaborated with conservation agencies to design AI-based strategies for preserving wildlife and natural resources — an endeavor he described as “socially important.”

Computer Science professor Krzysztof Z. Gajos, another professor at CRCS, wrote in an email that Tambe is unique among academics for his ability to combine “serious societal impact” with “rigorous academic research.”

He wrote that to do so effectively, one needs to not only apply existing knowledge towards solving a specific problem, but also design and validate a broadly generalizable method applicable beyond a single problem instance.

“It takes major intellectual effort, commitment and creativity to design a research program that accomplishes both,” Gajos wrote.

Natural Sciences professor and CRCS Executive Committee member Barbara J. Grosz wrote that she is very glad Tambe will take over teaching COMPSCI 108: “Intelligent Systems: Design and Ethical Challenges,” a course that explores the intersection of artificial intelligence and ethics.

“[I am] very much looking forward to having classes where there are students from AI and from Public Health sitting together and solving problems together,” Tambe said. “I feel this kind of interdisciplinary space is something that will be very exciting for the students.”

Tambe said the potential for interdisciplinary partnerships is what motivated him to come to Harvard. He said he is extending an invitation to collaborate with researchers from any field who “think AI could be a valuable ally” in their work.

“I feel there are some very important challenges in the world that we can address here at Harvard… that may be very difficult to address in other places,” he said.

Tambe’s colleagues also praised his character and noted the wealth of experience and passion he would bring to the SEAS community.

“I am delighted to have him as a colleague: he is an inspiring role model and he raises the bar for all of us,” Gajos wrote.

“We’re very fortunate to have someone with his skills and energy and outreach,” Lewis said.