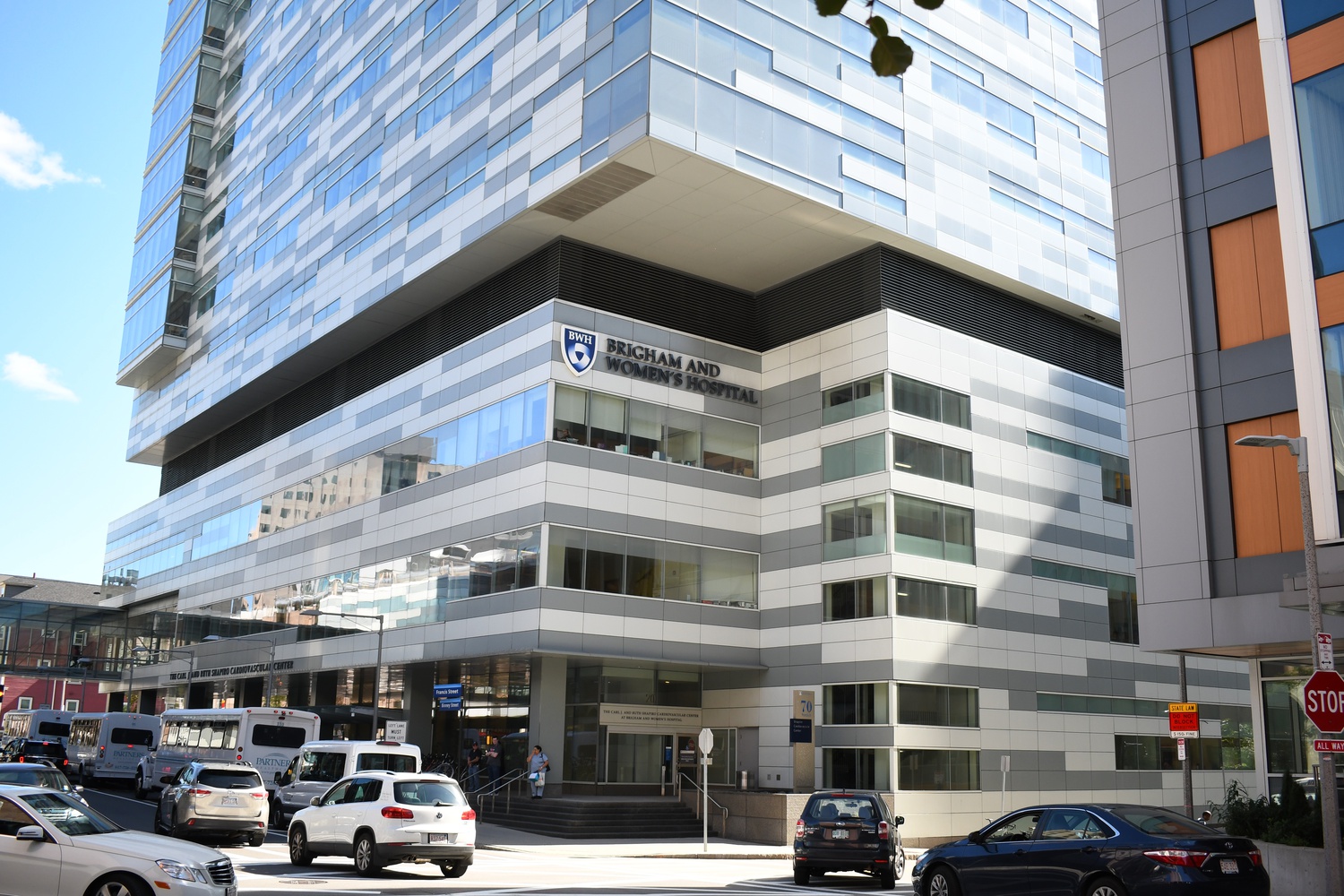 Harvard-affiliated Brigham and Women’s Hospital is cancelling a $150,000 contract with United States Customs and Border Protection to provide consultations to medical physicians at the border, a spokesperson said Tuesday.

“[Michael J. VanRooyen] had a consulting contract to advise the U.S. Customs and Border Protection (CBP) regarding necessary medical services for children arriving at the border,” Mark Murphy, Brigham and Women’s Hospital spokesperson wrote in an emailed statement.

VanRooyen, the chair of emergency medicine at Brigham and Women’s Hospital, had initially entered into the contract to provide medical expertise to doctors operating at the U.S. southern border where overcrowding has led to poor living and medical conditions.

“Dr. VanRooyen canceled the contract after his contact at CBP left the organization,” Murphy wrote. “Dr. VanRooyen’s expertise was not sought as a result of this contract and there were no financial transactions.”

Customs and Border Control requires consultation with an emergency medical professional to develop medical screening protocols for officers that detain individuals at the border. Doctors who specialize in humanitarian or pediatric medical triage techniques in particular are required for the development of these protocols.

When the contract was first awarded in June 2019, confusion arose surrounding the initial allocation of the monetary award to the “President and Fellows of Harvard College” — the University’s title in legal proceedings — rather than Brigham and Women’s Hospital. The error was later acknowledged and corrected to make clear the money was designated solely to the hospital.

This correction was finalized June 17, and lasted roughly three months, though it is unclear whether VanRooyen ever provided any services.

Outside of his post at Brigham and Women’s Hospital, VanRooyen also serves as the director of the Harvard Humanitarian Initiative. He has worked to provide aid in many various medical emergencies including the terror attacks on Sept. 11, 2001, Hurricane Katrina, and the 2010 earthquake in Haiti. He has worked with organizations including the American Red Cross, Save the Children, and the World Health Organization in his humanitarian efforts.

—Staff writer Alexis K. Bolner can be reached at alexis.bolner@thecrimson.com