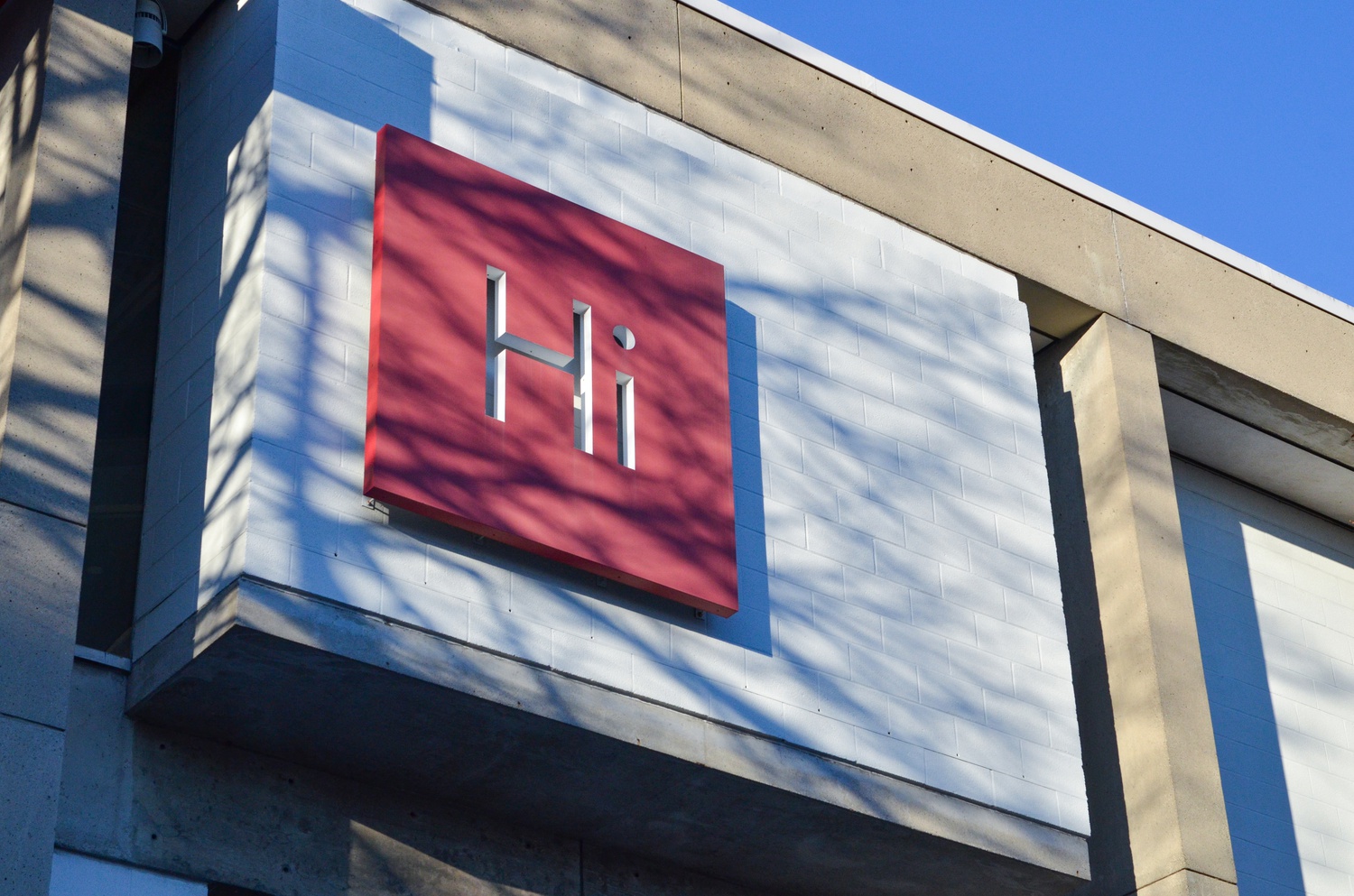 Segneri has served as the director of the Social Enterprise Initiative for the past five years. He has also co-led the Business School’s New Venture competition, and served as a judge and advisor to the President’s Innovation Challenge, among other experiences.

Segneri, a first-generation college student, graduated from both the College and the Business School. Preparing to take the helm of the i-Lab sometime in March, Segneri said he is “really excited to be in service to our student alumni, entrepreneurs, and university, and also the city of Boston and local area.”

Segneri said that he looks forward to building on his predecessors’ work and getting to know the entrepreneurs in the i-Lab better. Another of his immediate goals is to work with the leadership of all 12 of Harvard’s schools.

“The cross-University nature of the i-lab means that the i-lab has got to be exceptional in what it’s delivering, but it also needs to work well with the leaders of the other schools,” Segneri said.

More than 38,000 students from all 12 Harvard schools have participated in the i-Lab, developing 1,600 separate ventures, according to a Business School press release announcing Segneri’s appointment.

In order to further a spirit of teamwork and cross-disciplinary problem solving, Segneri wants to “make all the programming and offerings and venture creation open and accessible.” He said that the “sense of community” in the i-Lab was one of the primary reasons he was interested in becoming the executive director.

“I definitely think that the i-Lab is when is Harvard is best, so the nature of cross-disciplinary problem solving where you have teams that are bringing together undergrads and grads from across the University to solve problems with their different disciplines is essential,” Segneri said.

Beyond his passion for the job and work experience, Segneri believes that his “deep understanding of the city and region” makes him well-suited for his new position.

He said that he believes the surrounding Allston, Brighton, and greater Boston communities are integral to the i-Lab as well as to Harvard as a whole. Segneri plans to work “in close partnership” with the i-lab’s “entrepreneurial neighbors” in the area.

“I think there’s a lot of good work to be done and it’s a really exciting moment for the University and the city,” Segneri said.