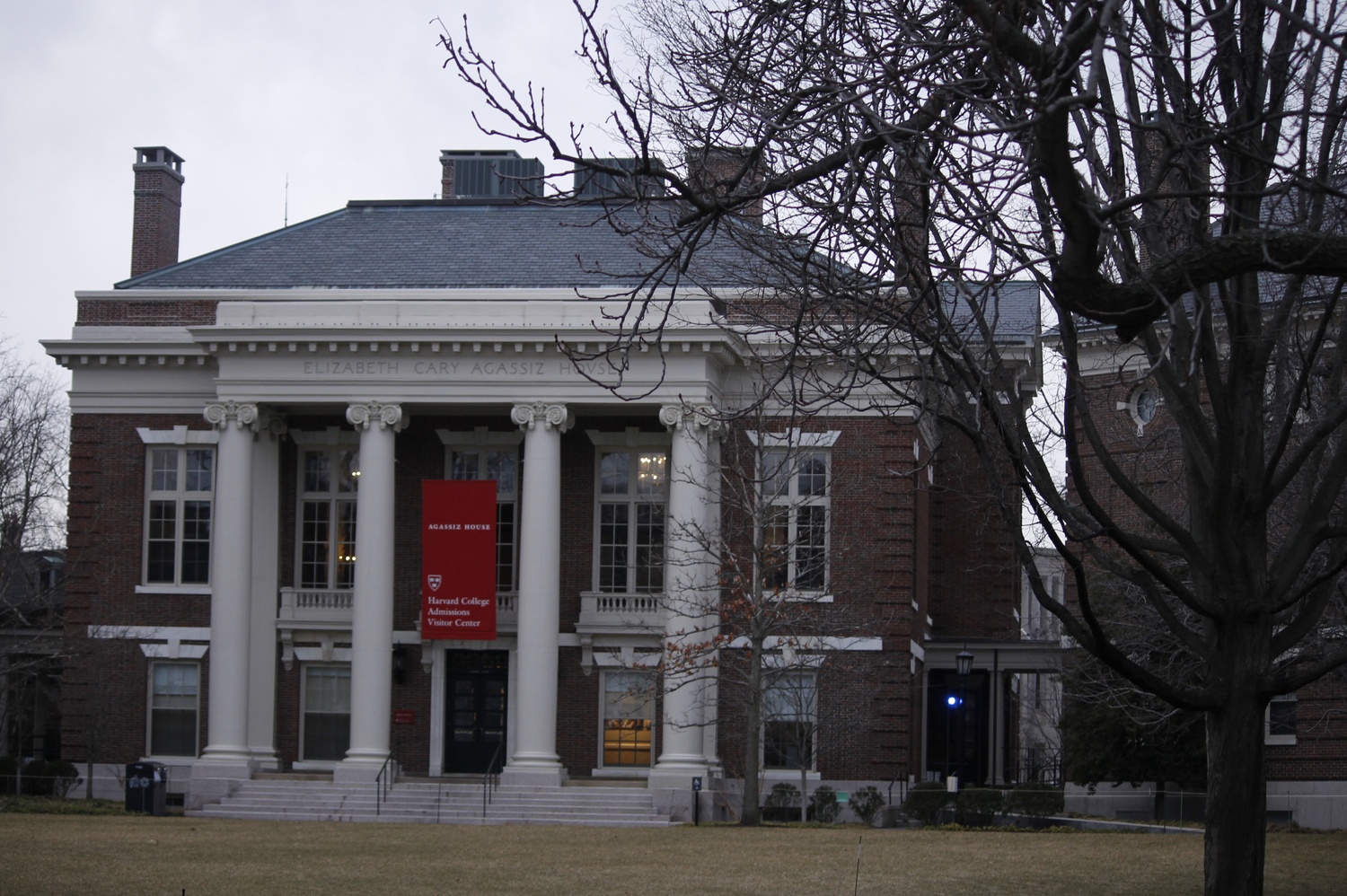 The Radcliffe Institute for Advanced Studies hosted a virtual event with the CEO of 23andMe. By Kathryn S. Kuhar
By David R. Shaw and Lucas J. Walsh, Crimson Staff Writers

23andMe CEO Anne E. Wojcicki explained her view of the genetics company’s role in the changing world of healthcare and her beliefs on information privacy and consumer choice in a Tuesday webinar hosted by Harvard’s Radcliffe Institute for Advanced Studies.

Wojcicki said 23andMe grew out of a desire to put patients in charge of their own health.

“I want to be in charge of my health and this system that we all live in does not support you actually being in charge of your own healthcare,” she said.

Wojcicki also said she is opposed to “white coat supremacy” in the medical community — the idea that patients are incapable of understanding their own genetic information and need a doctor to explain it to them.

“What I found through my experience of volunteering in hospitals and working at [the National Institutes of Health], is that if people are given the right tools, they can absolutely step up and understand,” she said.

Wojcicki also said receiving six Food and Drug Administration authorizations — including one for testing for the BRCA1/BRCA2 genes which are linked with breast cancer — has earned 23andMe respect from both its consumers and the scientific community. To receive the FDA authorization, Wojcicki said, the company has to prove it can accurately test for a genetic variant and ensure consumers understand their results.

In a question-and-answer session with Zittrain, Wojcicki addressed concerns of law enforcement requesting genetic information from 23andMe customers, saying that 23andMe would never disclose the information. She also described the potential uses for 23andMe’s data.

“On April 6, I put out a survey about COVID-19, and I got over a million people to take the survey — over 25,000 people who said that they had COVID, thousands more that were hospitalized,” she said. “Very quickly then we could analyze the data, and we could put it in a preprint.”