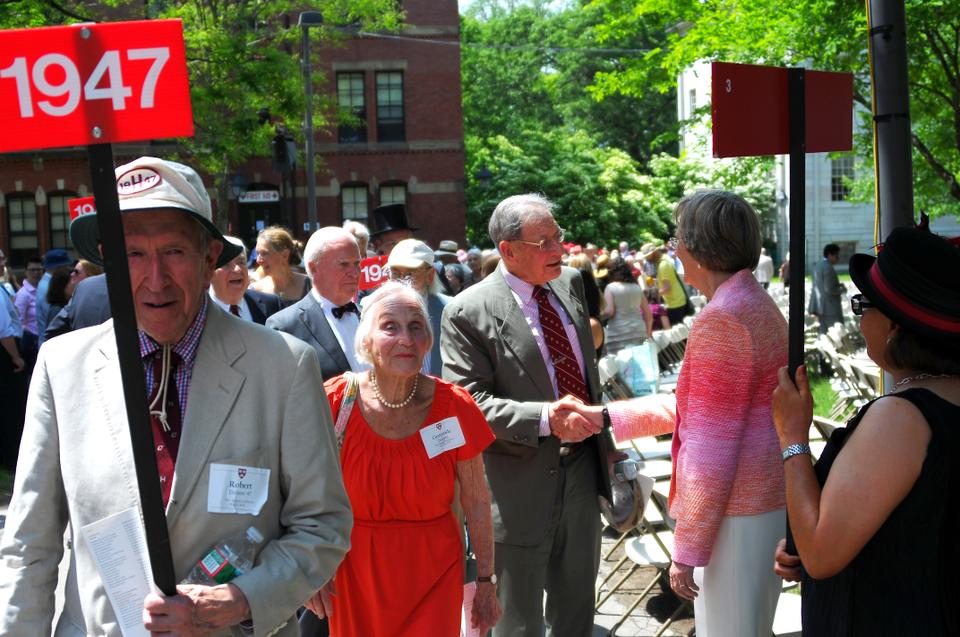 The Harvard Alumni Association announced Tuesday it will hold its 2021 class reunions in a virtual-only format.

The reunions, which normally coincide with Harvard’s commencement exercises in the spring, will not take place in-person due to “the scope and complexity of hosting reunions," the announcement said. HAA also wrote that it chose not to postpone the reunions until the fall because of uncertainty regarding life on campus next fall. Spring 2020 reunions were also held virtually due to the pandemic.

“I was inspired by the creativity and collaboration that went into virtual programming earlier this year,” HAA Executive Director Philip W. Lovejoy wrote in a statement. “I’m confident the HAA and our volunteer leaders will create the best possible reunion experience this year.”

Programming for the reunions — which include class years ending in ’1 and ’6 — will occur throughout the spring. The Association’s annual meeting, which will also take place virtually, will be held on June 4.

HAA acknowledged that alumni who were eager to return to campus this spring may be dissapointed by the change in setting. Lovejoy wrote, though, that the virtual format enables year-round celebration and greater class engagement.

“Volunteers have already begun to apply what we all learned to engage their classes virtually throughout this year,” he wrote. “Our volunteers, in partnership with the HAA, are working hard to connect and build class communities at this time.”

HAA also announced virtual reunions will feature a series of conversations among the classes in reunion, University leadership, and members of the Crimson Society, which is composed of alumni who have celebrated their 50th reunions.

The conversation series began Wednesday with a discussion hosted by Dean of the College Rakesh Khurana, Dean of Students Katherine G. O’Dair, and Dean of Undergraduate Education Amanda J. Claybaugh.

Harvard has yet to announce whether the Class of 2021’s commencement ceremony will take place in person.

“Given the status of the virus right now, it’s very difficult to predict what we’ll be able to do or not do in the spring,” University President Lawrence S. Bacow told The Crimson on Dec. 3.

“We'll try and make intelligent decisions to give people as much notice as we can, as soon as we can,” Bacow said. “But so much is beyond our control.”