‘Mirror Sound’ Reminds Us that Isolation Can be Colorfully Loud 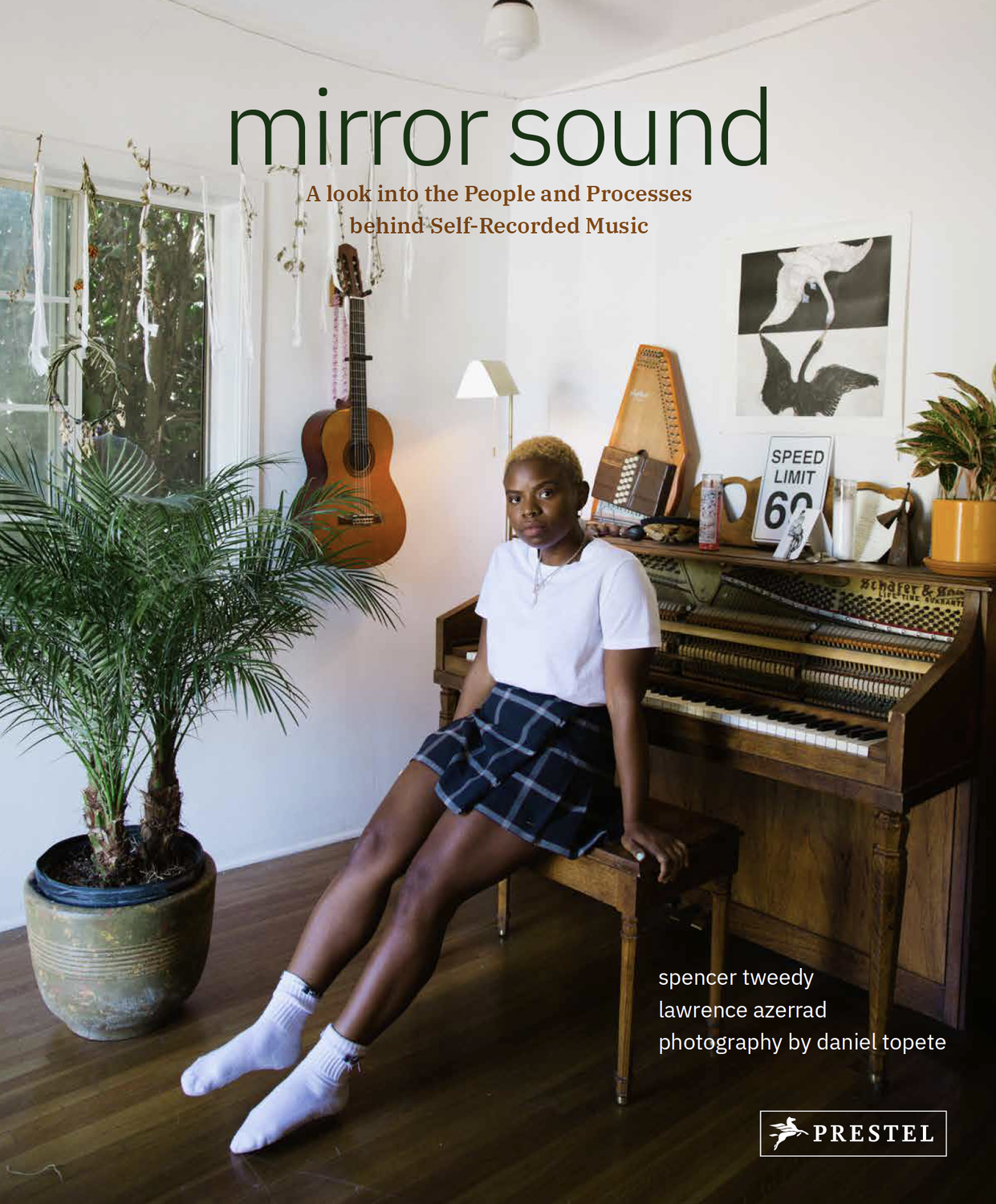 In an era of a seemingly constant pandemic-born isolation, sound soothes the soul. Adolescents brimming with angst slouch atop their beds, bobbing their heads to a beloved beat. Solitary walks are elevated with the right playlist for the given weather and moment. Despite the plummeting relevance of Hollywood, both traditional and fresh music streaming services have witnessed a burst of popularity.

Of course, not all music is a fit for the needs of trapped-at-home listeners. At times, listening incessantly to trending tracks, songs that have been cranked out by the record giants, may render music more far away than ever before; and a faceless tune will do little to humanize or properly address the very private, personal sufferings of the present moment.

Written by drum player and record-producer Spencer Tweedy alongside graphic designer and creative director Lawrence Azerrad (Azerrad was awarded the Grammy for Best Boxed or Special Limited Edition Package in 2017 for “The Voyager Golden Record: 40th Anniversary Edition”), “Mirror Sound” explains itself as “A Look into the People and Processes behind Self-Recorded Music.”

Interspersed between many small-font, dense paragraphs that studiously observe the intricate wonders of self-recording are vibrant photographs of the creators themselves in their musical habitats. The images are sensibly retro while maintaining an endearing homeiness. One frame features a tenderly smiling Bobb Bruno holding his dog against his chest, sitting in front of layers of keyboards, peculiar-looking stuffed animals, and a sleek turquoise electric guitar. Many photographs capture artists alone in the comfort of their familiar workspaces. From the serene expressions, it is evident that they have made peace with solitude.

In fact, the first chapter of the book is titled “The Sound of Solitude.” The cover image presents a pensive Melina Duterte (Jay Som) bathed in sunlight and staring steadily at the camera. On the left of the photo, a quote: “I think that the feeling of solitude is what makes my writing and recording sound the way it goes.”

“Mirror Sound” also challenges readers to work with what they have, not with what is out of reach. The most memorable anecdotes of acclaimed self-recorder’s’ beginnings are sanctified by a particular humility, a privacy that is just about extinct in the mainstream music-making process. The text is peppered with “De-” and “Re-,” whether it be dismantling or repurposing things — melodies, stories, or sentiments — that have always been present either within or beside us.

“An aim of Mirror Sound is to deconstruct the very making — the actual doing,” musician Carrie Brownstein writes in the Foreword. “This book is also about a fundamental reimagining of ourselves and the spaces in which we create and invent.”

This reminder is well suited for the quarantine, a time in which people are largely left to their own devices — and are denied anything new. It is both refreshing and heartwarming to witness the journeys of these self-recorders, creators who have mastered honoring the little things in order to make a song that’s big.

Moreover, “Mirror Sound” reprimands its readers for mistaking isolation for silence. The privatude of our rooms, the book argues passionately, is more than capable of producing a sound unheard of before. What is intimately personal also possesses a magical expansiveness, an ability to strike a chord within the staggeringly public, precisely because it dares to be specific.

“It’s not that the recording studio got smaller, it’s that the bedroom became bigger,” Bronwstein explains. “Not literally, but in the way privacy itself has collapsed, the way we collectively perceive intimacy as a public offering.”

“This is about the broadcast of selfhood in the form of songs, about inviting people into our small spaces until we realize the spaces aren’t small at all, nor our experiences insular and isolated,” she continues. “These stories are defiantly anto-diminutive, proof that there are giants inside us that with the right tools can hurl sounds twice our size upon the landscape.”