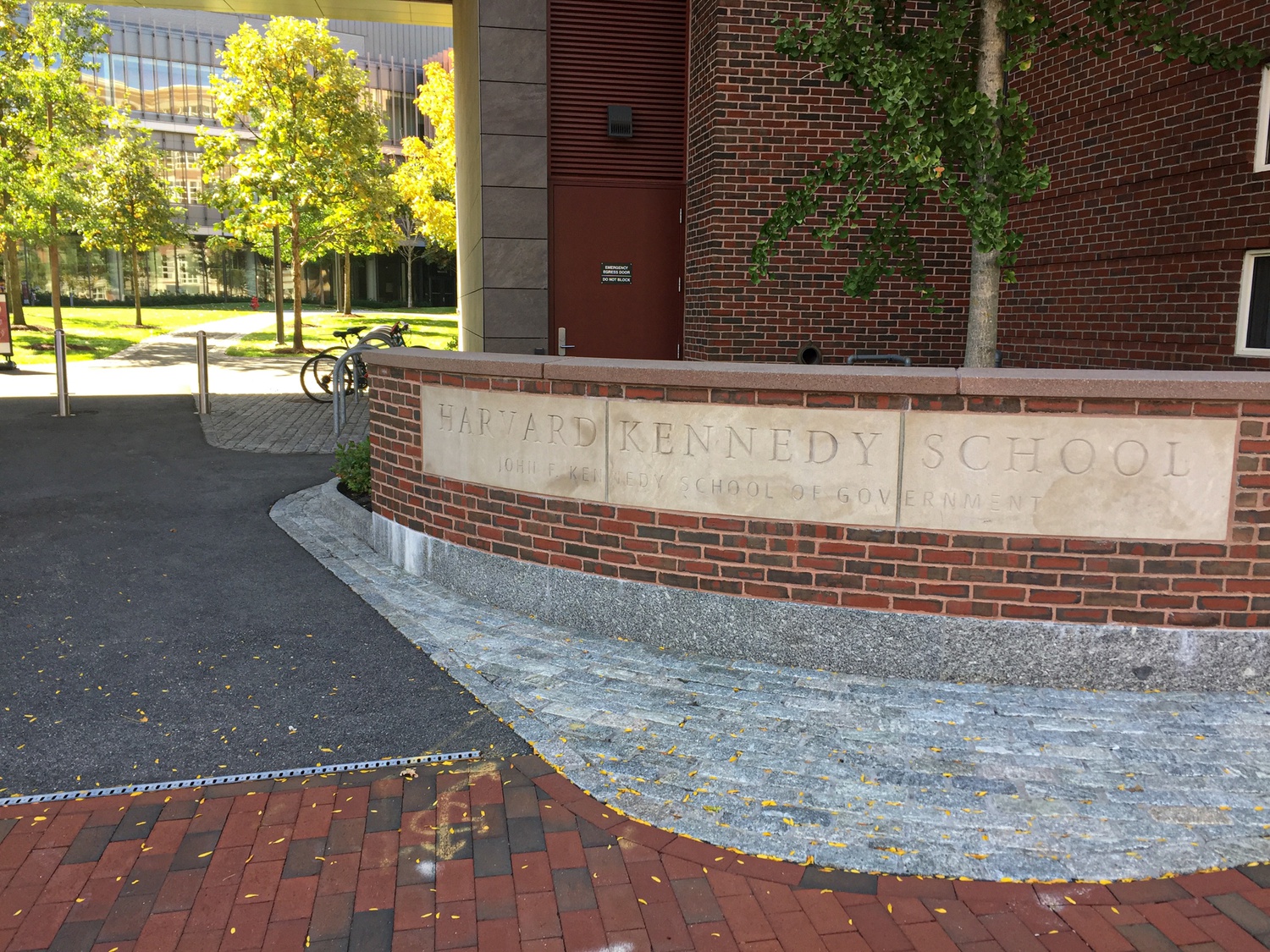 Moderated by Kennedy School criminal justice professor Sandra Susan Smith and sociology professor Christopher Winship, the event was the latest in an ongoing speaker series on reimagining community safety organized by the Program in Criminal Justice Policy and Management, which Smith leads as faculty director.

Drawing from her 25 years of law enforcement experience in the Denver Police Department, Keesee emphasized the idea of co-production — the practice of community members collaborating in the creation of public policy — as a tool for more equitable policing.

“If you bring people with their lived experiences into these spaces, including the police, including experts that do the work that police shouldn’t be doing, it helps to produce a different knowledge, a different perspective, a different way to do this work,” Keesee said, referencing late political economist Elinor C. Ostrom who coined the term co-production.

“It is one in which the power is really moved away from police,” she added.

Keesee cited activist Erica Ford’s work as the co-founder of LIFE Camp, an organization dedicated to violence intervention programs in the Jamaica neighborhood of Queens, New York, as a successful example of co-production. LIFE Camp is the first responder to violent crises in the area, a system made possible not only by its relationship to the community, but also to the police department.

Keesee spoke about the unique nature of the status quo, in which widespread protests for police reform in 2020 have briefly disrupted forms of centralized power. Despite the opportunity, she said these authority structures have already begun regaining power.

“One of the bigger concerns I have is that it feels as if there will only be a window — and a short window — to try to get something done,” she said. “And at that point, you will start to see those who typically hold the power begin to pull that back.”

In light of the short time frame, Keesee highlighted the importance of prioritizing sustainable and long-lasting change.

“There is a tremendous amount of concern not only about what can we do to make sure that these things stay centered the way they should be,” she said, “But how do you sustain it?”

Keesee also discussed the potential implications of defunding or abolishing the police, and questioned how the large number of individuals employed at the police force would find jobs or use their skills elsewhere.

“If there’s not a role for police, what are you going to do with all of these folks?” she asked. “Do you retrain them and move them into something different?”

One way to reach a consensus about policing reform, Keesee argued, is to advocate that equitable and reduced policing is not only advantageous for a specific population, but for everybody involved and that co-production is not the only method of achieving police reform.

“With co-production, it’s not meant to be the only solution, nor is it the ultimate solution,” Keesee said. “But it is one along that way if we’re trying to get to a space where that power does shift permanently.”