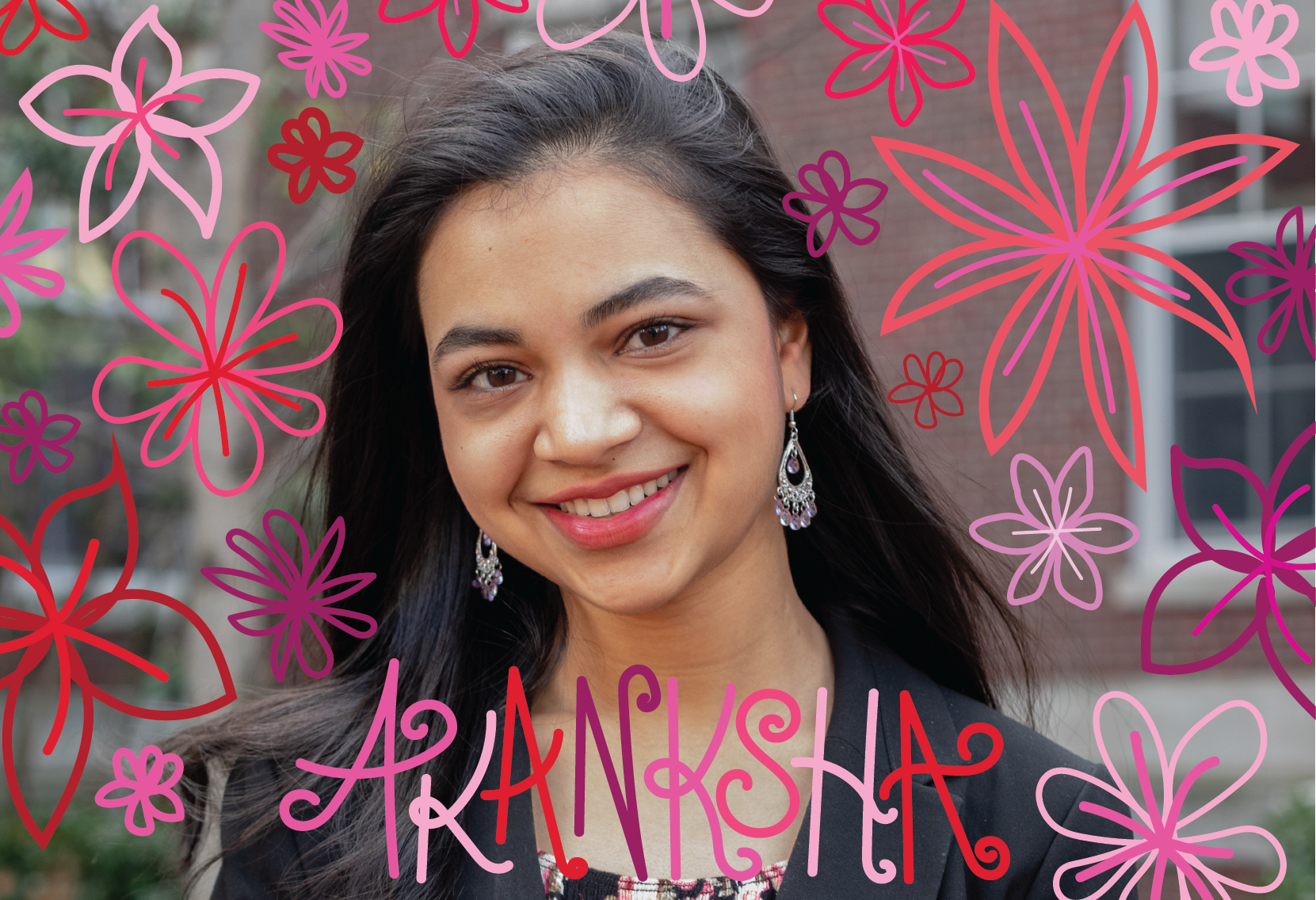 Akanksha D. Sah ’21 first learned the College was sending students home while at her mother’s apartment in Boston, sick with the flu. In the span of a few days, she had to pack her bags, say goodbye to her friends — many of whom were rushing to catch trains and flights — and, as president of Harvard Student Agencies, find a way to sustain the 12 businesses the non-profit runs in Harvard Square.

Harvard Student Agencies typically employs more than 600 Harvard students in tasks ranging from laundry delivery to tutoring. In March, the organization had no choice but to shut down its in-person operations and adapt its business model. With the help of a government grant, it continued to pay employees who relied on its wages.

“It was a really stressful time, but also one that restored my faith in humanity,” Sah recalls. “My team was so freaking understanding. Every single [person] was so gracious and patient and kind and supportive. We made it through this year purely because of them.”

Sah, an inactive Crimson editorial editor, cannot help but smile and gesticulate wildly as she talks about HSA. Ever since she joined the organization as a freshman, she’s been hooked; in it she says she found a “welcoming community” for people who “like to do things.”

“Nowhere else [in college] have I found I have been able to have so much impact, ” she explains. 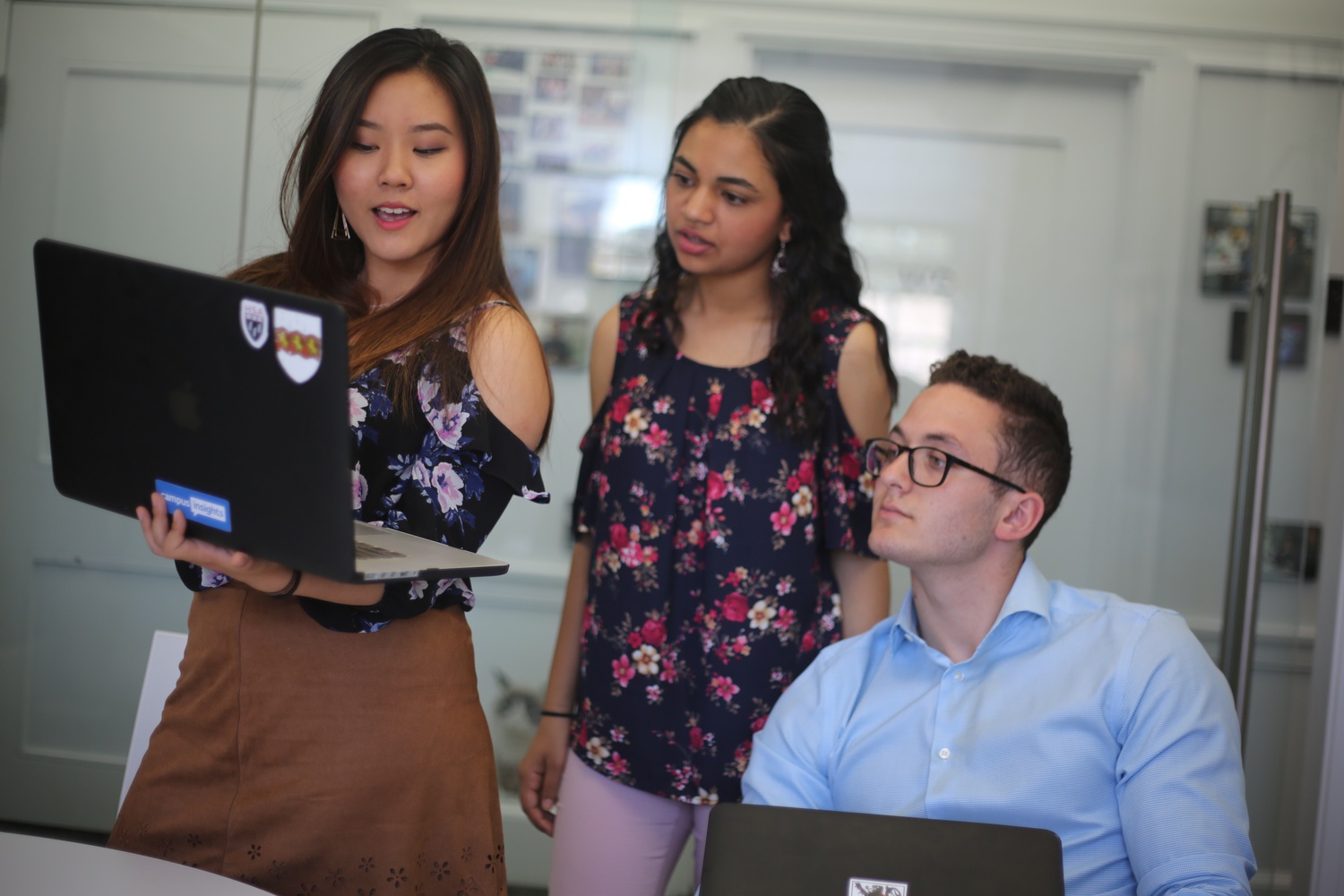 When she learned that the University would be sending its students home, Akanksha Sah scrambled to find a way to sustain the 12 businesses Harvard Student Agencies runs in Harvard Square. By Courtesy of Akanksha Sah

Her first year, she managed client relationships for Campus Insights, a market research firm, closing deals worth thousands of dollars. “I came into college an 18 year old schmuck who knew nothing about the world [but was] sitting there, pitching to executives at Google, GoFundMe, Venmo, Airbnb,” she recalls. During her second year, she helped run The Academies, a summer enrichment program for high schoolers.

Sah credits HSA with her growth as a leader. “Throughout these three years, I’ve learned so much about myself: what I like in a team, what good leadership means, how you [can] use seemingly purely business practices to then create social good,” she says. “These are not things I could have learned anywhere else.”

For Sah, HSA is inextricable from her college experience. It is thanks to her salary as president, for instance, that she is able to afford her own apartment near the Square this semester. What she typically saves she now spends on rent and groceries. Though perhaps not ideal, she elected to live alone because her mother’s apartment could not accommodate both her and her brother. She says her experience has often been lonely and difficult — she’s never missed HUDS more — but Sah is grateful she can still visit her family on the weekends. If anything, she feels “quite lucky” for her stable living situation.

“It only sucks in a very ‘first world problems’ sort of way,” she says with a laugh.. 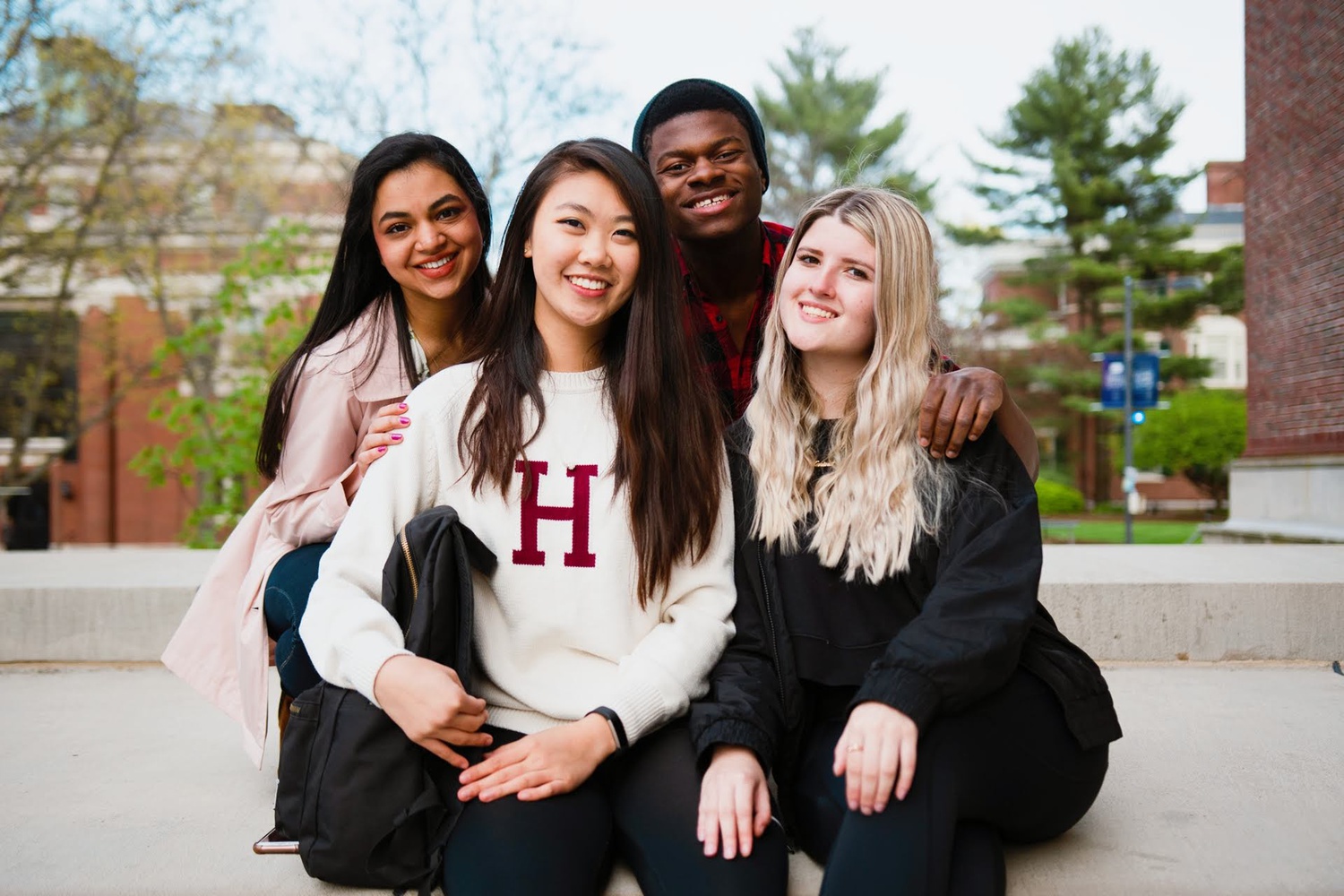 Sah poses with peers from Harvard Student Agencies. By Courtesy of Akanksha Sah

Outside her work with HSA, Sah is concentrating in philosophy with a secondary in psychology — fields she hopes will guide a future career in child advocacy.

Since she was young, Sah has been interested in correcting what she dubs “inefficiencies” in the adoption and foster care systems. “The way bureaucracy works, children stay in the system for a long time,” she explains. “But if you spend five years being tossed around from foster home to foster home, that’s five years of childhood gone that you can’t get back.”

Sah believes children are an “overlooked demographic” in advocacy. “A lot of times it’s taken for granted that their parents are their advocates,” she says. “But sometimes their parents aren’t and sometimes [they are] but don’t have the power to make a difference in their children’s lives.”

Sah hopes to work at a government agency or non-profit where she can enact lasting change in these systems. She imagines her backgrounds in philosophy and developmental psychology will inform the “life-changing decisions” she might make on a daily basis.

“If I can do anything in my power to change things, I’d be super happy,” she says. “If you change one kid’s life, to you, it’s just one random kid. But for them, it’s their entire life.”

She is currently writing a thesis on how to restructure classrooms to best prop up students from disadvantaged backgrounds — work she hopes to apply directly to her post-graduate job. She’ll be working at a firm opening up a boarding school for orphans.

Sah feels her classes and thesis work have translated well to remote learning. “As a philosophy concentrator, my ‘research’ is simply sitting and having a big think,” she jokes. Next semester, she plans on continuing this work from the privacy of her apartment.

Sah won’t be returning to campus in the spring. She’d like to continue seeing her family each week, and she sees it as her responsibility to protect them — as well her classmates — from potential exposure to the virus. “Obviously, it is not as fun to live by yourself, especially in your last semester of college,” she says. “But everyone I care about is healthy, and that’s the most important thing.”