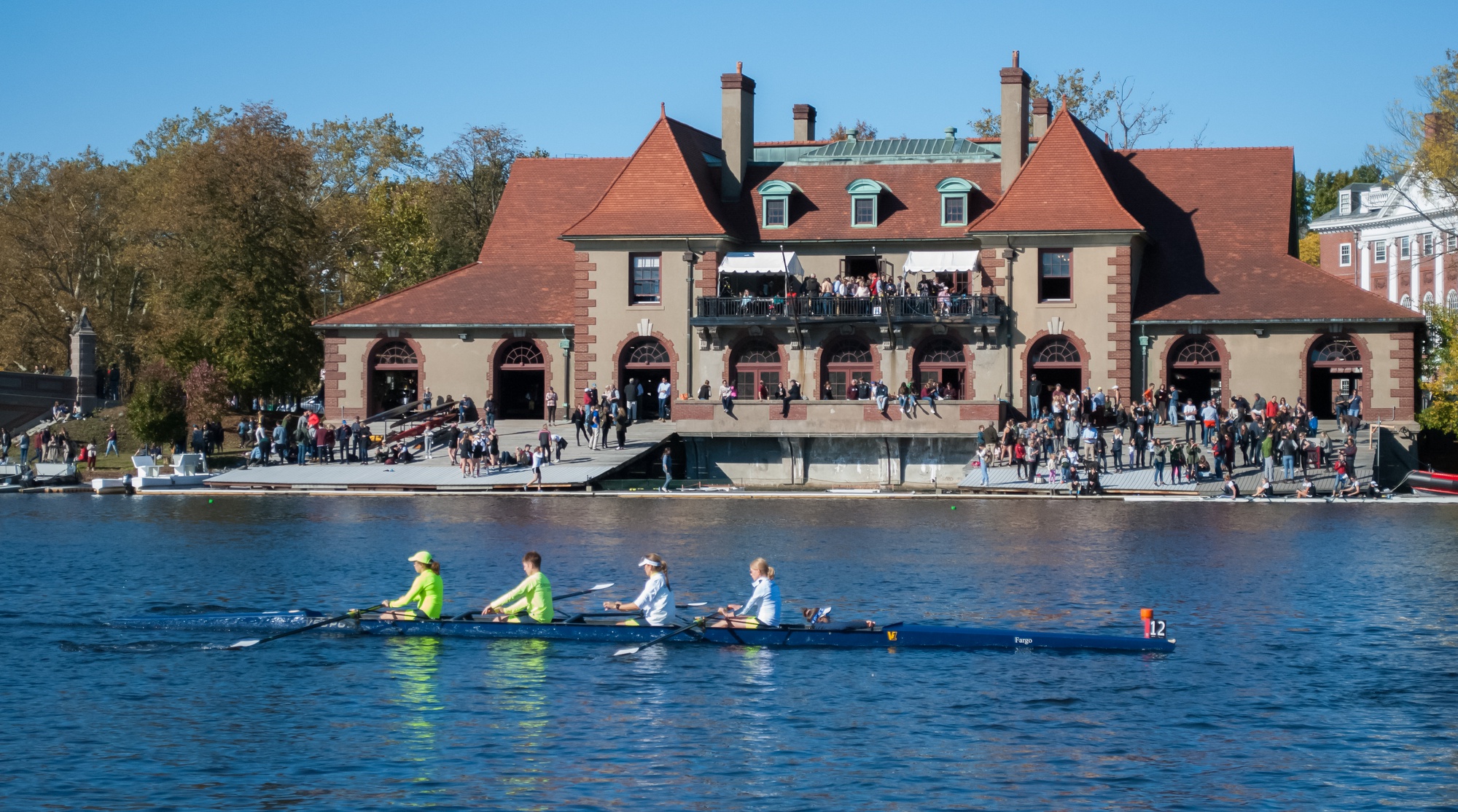 Medaugh received the prognosis only a few weeks before our first phone conversation. He was devastated.

The news hit Medaugh “like a brick wall.” When he enters surgery on Jan. 6, he’ll place his lifelong dream — to work as an experimental surgeon — in someone else’s hands. The operation would mend an injury that occurred seven years prior: While Medaugh was in high school, he broke his wrist but since he didn’t have medical insurance, he never got it fixed. The injury has been “festering” ever since, he says. Over the summer, it evolved into “excruciating pain every day.”

Medaugh is optimistic that the doctors will beat the odds; he is also a realist, however, and has begun looking more seriously into “the surgical engineering route of being an M.D.-Ph.D. or research development of surgical practices.”

Medaugh has taken the fall semester off and plans to extend his leave to the spring; as of now, he will graduate in the spring of 2022. But unlike most of his classmates, he will not only be graduating with a degree from Harvard College, but also an S.M. in biomedical engineering through the Concurrent Masters program.

Medaugh’s passion is healthcare, “making sure people have access to the resources that they need to stay happy and healthy.” He is particularly interested in experimental medicine, which saved his mother’s life after a severe car accident when he was young. “She was the fourth person to have the surgery she underwent,” he says. Motivated by his experiences, Medaugh has committed his academic studies toward a career in “surgical or prosthetic development.”

But Medaugh also has a seemingly unrelated, and what was for him unexpected, passion: men’s lightweight rowing.

Medaugh says he went to “a very poor high school” without a crew program. He walked onto the rowing team because of a Subway sandwich. “My friend bribed me onto the team by saying, ‘if you come try out for rowing with me, I’ll buy you a Subway sandwich afterwards,’” he recalls. “And I was thinking, ‘Hey, that’s dinner. I got to go.”

To his surprise, Medaugh received much more than a Footlong for following his friend to the tryouts. “I came in as an absolute novice,” he says, “and pre-COVID I would have been the top one or two boats.”

Medaugh is a coxswain for the men’s lightweight rowing team and hopes to continue rowing beyond graduation. He is considering applying to medical schools in the United Kingdom so that he might be able to continue rowing while he pursues his M.D. “Everyone thinks I’m an absolute lunatic,” he admits. He doesn’t let it get to him.

During the COVID-19 pandemic — which touched Medaugh personally — rowing continued to pay dividends. Medaugh had a spring lab research job and two separate summer jobs cancelled due to the pandemic. He elected to stay in Winthrop House for the spring and summer. But he needed a place to stay and a way to support himself financially when his leave was set to begin in the fall.

Medaugh’s “second rowing family” at the Riverside Boat Club came through with help. A fellow coxswain and friend of his reached out to a colleague of hers who ran a rowing club in Duxbury, Mass., a town about an hour south of Boston. The club needed a coach. Medaugh took her up on the opportunity — and excelled.

Medaugh’s coaching performance this fall earned him an extension to the spring. He also received free courses to earn Level 2 Certification as a national team coach from U.S.Rowing — an impressive feat at his age. At the same time, he also developed an Advanced Placement test tutoring program — adding another source of needed income.

And amid the physical and emotional distancing necessitated by the pandemic, Medaugh has still managed to build new relationships and support systems — some of them not necessarily “interpersonal” in the literal sense.

Medaugh had wanted to buy a pet fish for months — he even sent his girlfriend several different options available at auctions. But he could never bring himself to commit. “You need to have a fish or you’re going to lose your mind,” she eventually told him. “You need to get some fish.”

As Medaugh recounts the last nine months to me over the phone — the trepidation of an anticipated surgery, the joy of coaching rowing — he tells me that six 10-gallon fish tanks surround his head. He elected to take his girlfriend’s advice: Today, he’s the the proud caretaker of around 100 guppies. Currently a member of the Boston Aquarium Society, Medaugh hopes to officially join the “International Fancy Guppy Association” in the near future.

When days are especially tough and Medaugh is tempted to just stay in bed, he says that it’s his guppies that make him put his feet on the floor. “My fish need to be fed; they need to have their water changed. I need to get up.”

In Duxbury, Mass., removed from his friends and teammates, his research labs and his coursework, Medaugh says he feels detached from the Harvard community. Still, he’s looking forward to the day he’ll return to campus. “I’m excited to go back; I’m excited to learn,” he says. “I’m nervous about a lot of things. I think it’ll be okay.”