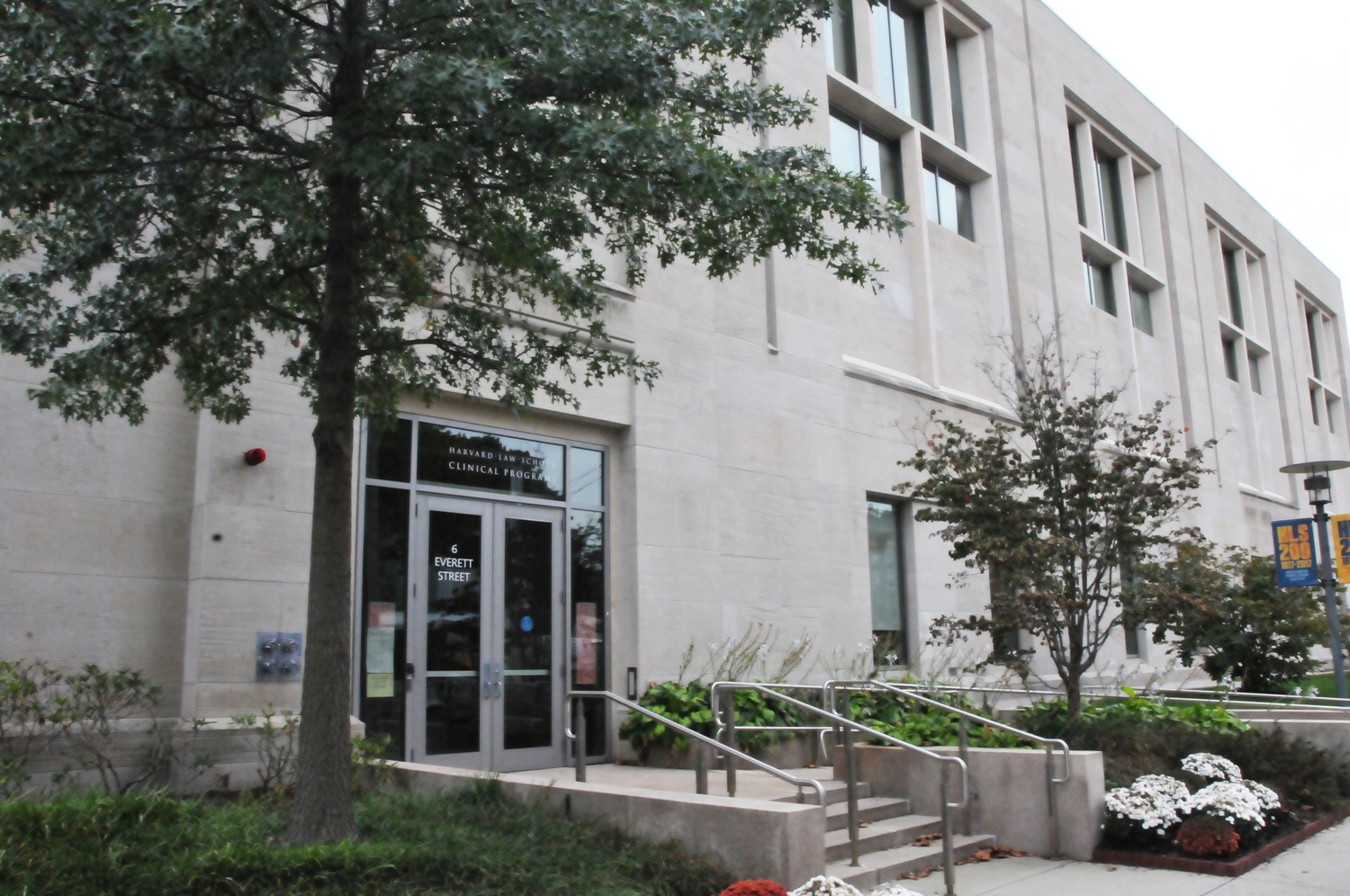 The Veterans Legal Clinic at Harvard Law School released a report Thursday contending the Department of Veteran Affairs has unlawfully turned away nearly half a million veterans seeking health care.

The report — titled “Turned Away: How VA Unlawfully Denies Health Care to Veterans with Bad Paper Discharges” — found that more than 400,000 veterans risk being rejected or dissuaded from applying to receive health care due to a lack of guidance, oversight, and adequate training within the VA.

“Many frontline staff at VA health care facilities have improperly turned away former servicemembers seeking health care, telling them that they are ineligible due to their military discharge statuses—without even allowing them to apply,” the report reads.

Those veterans, who have received less-than-honorable discharges, known as “bad paper discharges,” should in theory receive an individualized review by the VA to determine their eligibility for benefits.

In practice, though, VA staff frequently tell veterans with bad papers they are categorically ineligible to receive health care benefits, according to the report, which blames this discrepancy on incorrect information provided to staff in VA enrollment manuals, handbooks, and trainings.

“By law, every person—regardless of military discharge status—has the right to apply for VA health care, to have VA consider that application on the merits, and to receive a written decision,” Veterans Legal Clinic Instructor Dana Montalto wrote in the press release.

“We heard from veterans and veterans advocates from across the country that instead, when a veteran with bad paper attempts to apply for health care, the front-desk staffer denies the veteran on the spot, without due process, merely by looking at the veteran’s DD 214 discharge papers,” she added.

In response to the criticisms, VA press secretary Christina M. Mandreucci wrote that the agency has "done more outreach to other-than-honorable former service members in the last few years than ever before."

"VA is standardizing enrollment across the department by updating the enrollment system to include identification and tracking of other-than-honorable former service members eligible for care," she wrote.

OUTVETS — an advocacy organization that supports LGBTQ veterans and their families — commissioned the report, which noted that many of the “bad paper” discharges resulted from discrimination by the military. Those past decisions, the report argues, should not prevent veterans from seeking support.

“In many cases, veterans received ‘bad paper’ discharges because they were gay or lesbian, or because they have Post-Traumatic Stress Disorder or another mental health condition caused by their military service that led to actions resulting in their separation from the military,” the press release reads.

The report recommends the VA take three immediate steps to address the issue, including improvements in training, guidance, oversight of employees, and increased communication between the agency and veterans. It also calls for outreach to veterans who the agency wrongfully turned away in the past.

Montalto said in an interview that she anticipates an increase in oversight of VA practices from Congress following the release of the report, noting that some have already begun to take action in the days since its release.

“After we issued the report, a number of senators like Senator [Richard] Blumenthal of Connecticut submitted a letter to VA, asking for a response to the report,” she said.

The report acknowledges that veterans who received less-than-honorable discharges from the military may have transgressed, but states that all veterans deserve the opportunity to apply for benefits.

“While there should be consequences for military misconduct, those consequences should not include being denied health care—especially if you have a service-related disability, are experiencing homelessness, or are dealing with the impact of MST, as so many veterans with bad paper are,” the report reads. “It is time for VA to stop this cycle of misinformation and stigma and to honor that every person who has served in the military has a right to apply for VA care.”