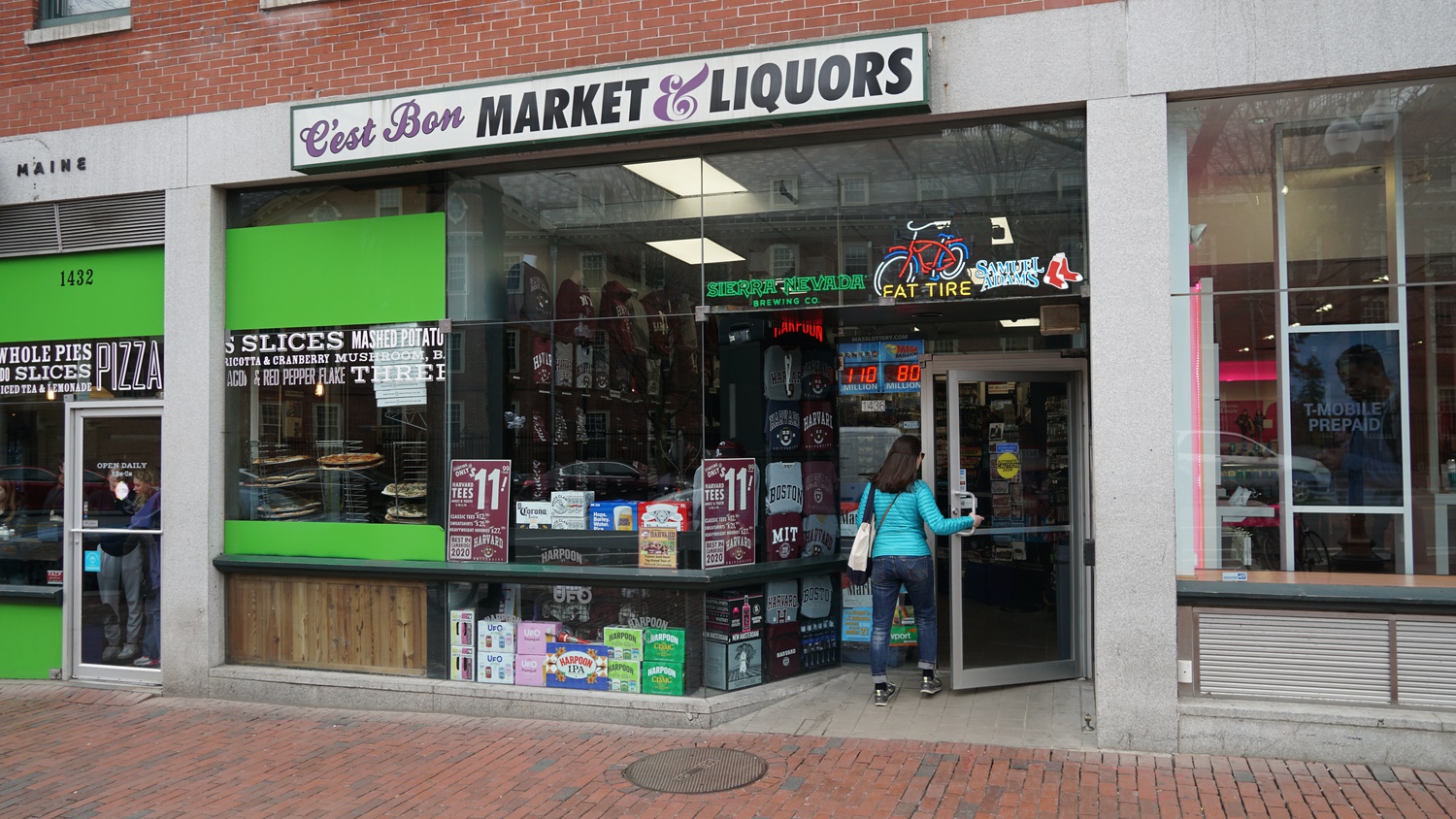 Many business in Harvard Square expect that they will be affected students leaving campus halfway through the semester. By Zadoc I. N. Gee
By Jasper G. Goodman, Crimson Staff Writer

Harvard Square businesses are preparing for an economic hit as University students — who make up a significant portion of the area clientele — are set to leave campus indefinitely due to the global coronavirus outbreak.

John F. Schall, who co-owns the popular Mount Auburn St. Mexican restaurant El Jefe’s, said he is prepared for his business to take a hit.

“It was crushing,” Schall said of Harvard’s announcement. “We have a spectacular relationship with Harvard University, with the Harvard athletic programs, and with especially the Harvard student body. Having them leave in what would have been our two biggest months of the year, it’s a real blow.”

Students know El Jefe’s for its late hours; the restaurant is open until 4 a.m. every day. Schall, who co-founded El Jefe’s four-and-a-half years ago, said he has no plans to change the eatery’s hours.

Schall estimates that students make up 35 percent of his clientele.

Felipe’s Taqueria — which has been a staple in Harvard Square for more than 16 years and serves as the chief competitor to El Jefe’s — also is not planning on making changes to its operations.

“We’re confident of our business, and we’ll be fine,” Felipe’s co-owner Thomas J. Brush said. “We’re not at risk or any danger of long-term effect. But it will certainly affect our sales for the next few months.”

Harvard Square Business Association Executive Director Denise A. Jillson said her organization is “working on a response” to Harvard’s announcement.

She said it would not be “unfounded or unprecedented” for property owners of local businesses to give their tenants relief of some sort.

“So many of our property-owners are local,” Jillson said. “They’re right here in the Square, side-by-side with their tenants. And they have relationships.”

“There’s a tremendously strong sense of community,” Jillson added. “I can think of 10 or 12 property owners who are in the Square every single day. They know exactly what’s going on. They know the foot-traffic patterns, they know the purchasing habits, they understand the Square down to the granular level. That’s really important as we all confront this crisis together.”

“That allows our smaller businesses to access programs that are available through the state and federal government that will help them through these next few months,” she said of the declaration.

George Papalimberis, who has owned the La Flamme Barber Shop on Dunster Street for more than 40 years, said he is preparing for significant losses with students leaving town and the state of commencement and College reunions unknown.

“We’re going to get hurt badly,” Papalimberis said. “We have a lot of students here and we have developed a good relationship with our students. We try to keep our prices low for the students.”

“If the richest school in the United States — and possibly the most famous school in the world — is telling their students to not come back, that to me is scary because even they don’t have the means to contain or to try to take all the precautions to make it the most safe or sanitary,” Escajadillo said.

Schall, the El Jefe’s co-owner, emphasized that all area businesses will experience the fallout of the University’s decision.

“The University plays a huge role in the businesses around Harvard Square,” he said. “It’s going to affect everybody.”