‘Real Life,’ An Ineffable Novel Evoking The Deep Self 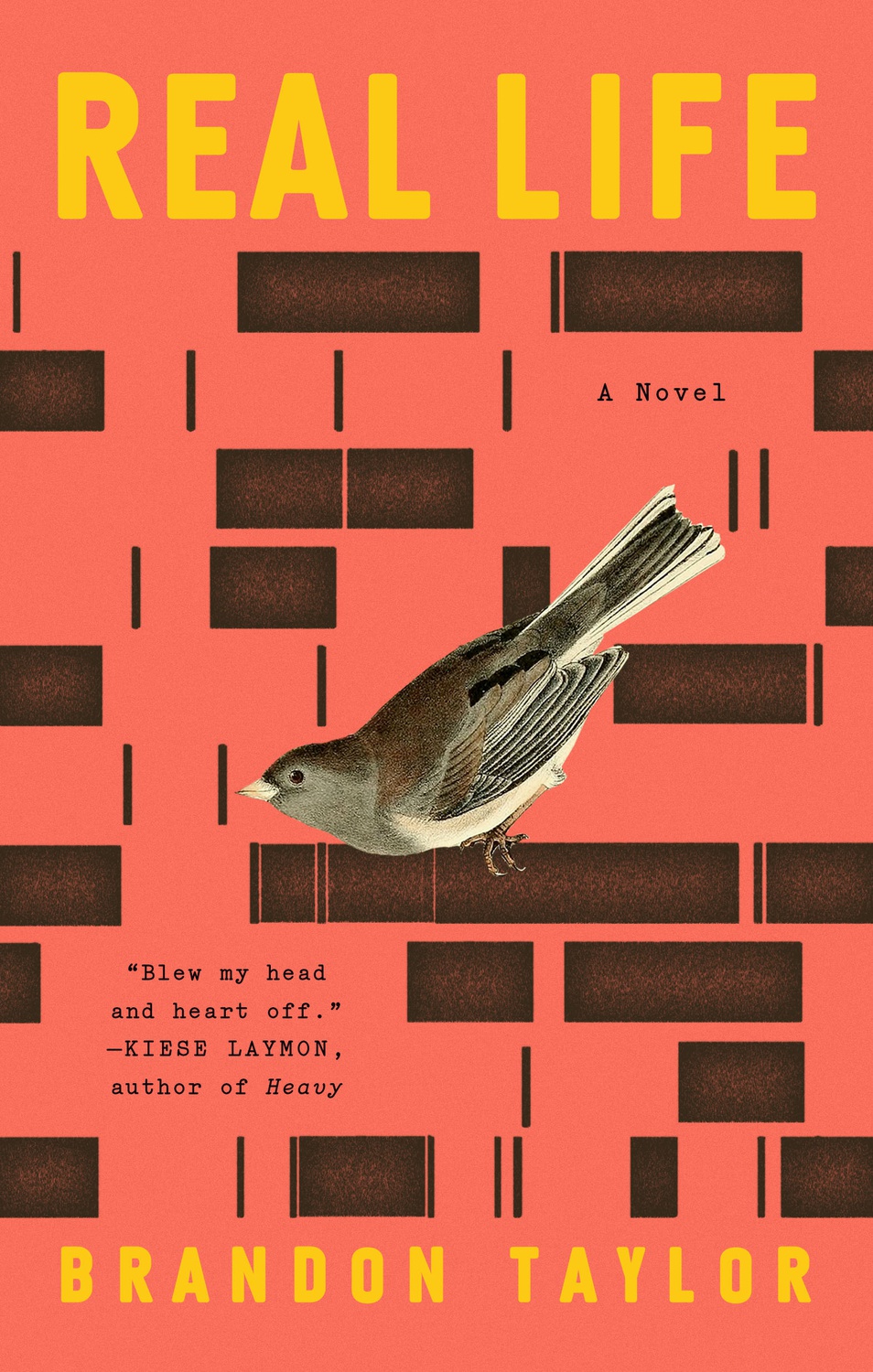 Brandon Taylor’s debut “Real Life” will consume you. It will gnaw on you at every corner and spit you out. It will make a surgical incision into your consciousness. It will peel off your skin, cook off every tendon, raze you down to the bone. You will be mangled and lacerated and bruised. The experience is magnificent — and inconsolable.

His father recently dead, Wallace — in a Bildungsroman for the trapped — mimes adulthood as a biology graduate student at an unnamed Midwestern university, the first Black man in his class in decades. Because of this, he is unhappy. His experiments fail. His “friends” don’t invite him to anything. Someone also tells him that his admission hinged on his Blackness.

At a gathering of “friends,” Wallace becomes entwined with Miller, a hardscrabble biochemistry student from Appalachia, thanks to closeted self-disgust. Taylor tells us that “They fell into that chilly silence that comes between two people who ought to be close but who are not because of some early, critical miscalculation.” They have sex. Miller leaves. They meet. They have sex again, violently.

Taylor spins a reality more realistic than life, evokes lucid stirrings of the inside, and gives voice to themes discernible only to the self. The real violence of “Real Life” is the emotional one — the outpouring of past, the rawness Wallace has desperately left in the South. In this sort of intimacy, there is a cauterization of self-alienation, unanesthetized. Wallace loses his protection against his past, and the continued justification for self-loathing that came with it. Vegetarians who don’t eat his family’s prized swedish meatballs at polite dinner things standin for childhood rape and the inherited self-blame of his father.

Wallace hides behind his identities to avoid confronting the traumas inherent to his life. Race and sexuality and class are no longer the sheer gauze over the hurt he is. Still, Wallace is scared of becoming and not becoming what graduate school will make him become — someone approaching white and upper-middle class and fundamentally foreign. “‘With a doctorate, you have better prospects, a better job, better outlook. Without it…the stats are what they are,’” Roman warns him at the dinner party. Wallace suffers from private silence, in the chokehold of the new easiness of life, or of other lives. Everyone else will forget this remark, but he will suffer.

Taylor masters the ineffability at the edge of emotion. He brings distance and realism to the stream of conscious narrative, vocalizing human experience. He is a polyglot, fluent in the languages of ambiguity, of grief, of scientific precision. He has not reinvented the modern novel, but enveloped it in emotion. He never abandons chronology, but lets the distant past run parallel to it. It seems that all of Wallace’s life is happening at once.

Taylor hones a skill of unerring exactness inherent to his past as a biochemistry graduate student. He assays the inner self, injects detachment into personal circumstances as though he were watching strangers eat on a lake or listen to a concert. The novel paces itself unexpectedly well, given that it takes place over two days — two days that seem like eons. Wallace and Miller leave us with their lives unstrung, the future ambiguous.