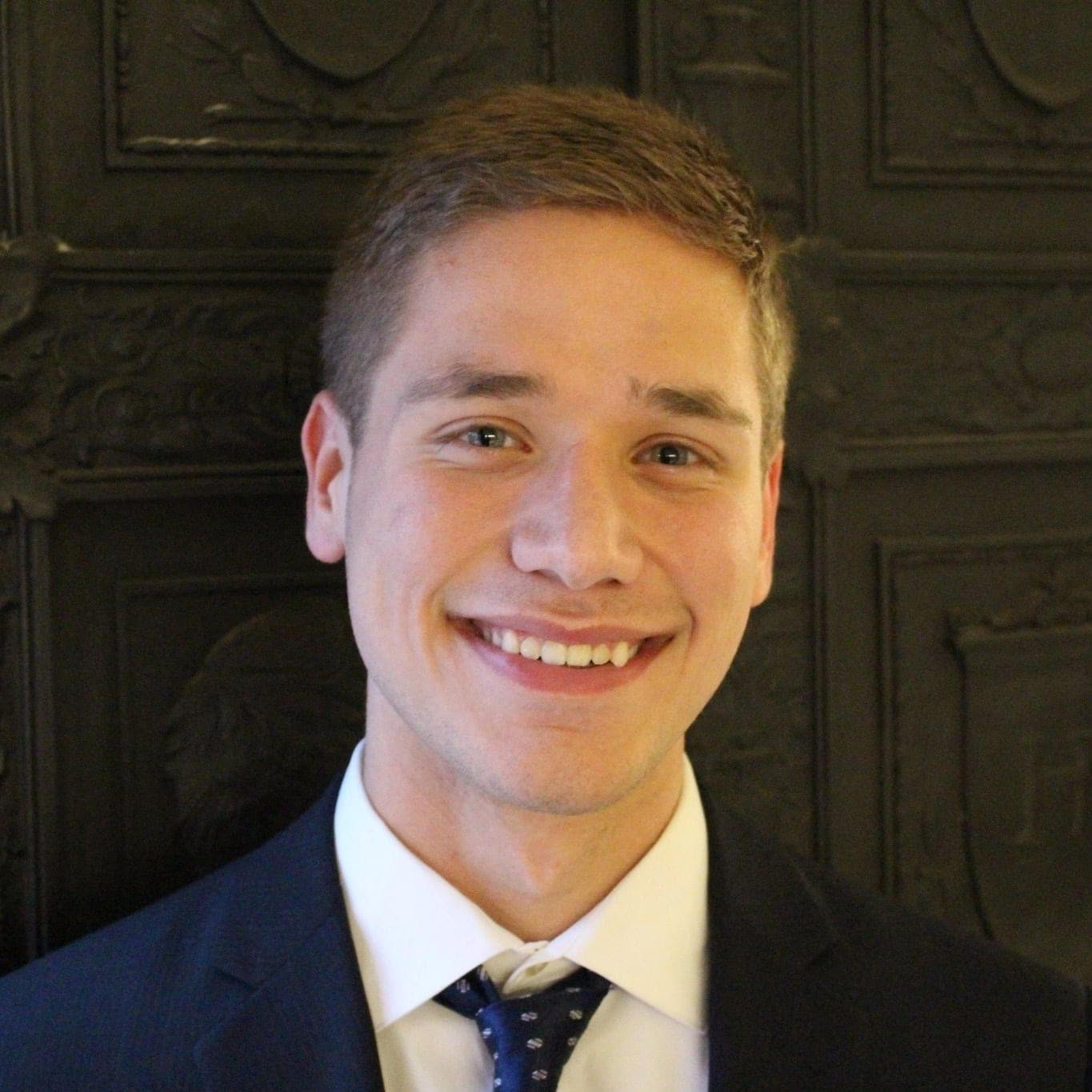 Harvard undergraduate Braeden J. Foldenauer ’21 was one of 62 college students to join the 2020 class of Truman Scholars, a prestigious graduate scholarship awarded to aspiring public servants.

Winners of the scholarship are selected based on their “academic success and leadership accomplishments, as well as their likelihood of becoming public service leaders” and receive up to $30,000 for graduate study in their chosen field, according to a press release announcing the 2020 winners.

“It's by far the proudest accomplishment of my life,” Foldenauer said. “It's also really motivating because I think that it is an affirmation of the things that I do.”

Foldenauer is involved in a variety of public service activities both on and off campus. He works in the admissions office as a member of the Harvard First Generation Program; serves as the vice president of Primus, the first-gen, low-income student union; and is a student ambassador for the Advanced Leadership Initiative.

Outside Harvard, Foldenauer co-founded a backpack feeding program in Holmes County, Mississippi that oversees “the discrete distribution of weekend meals every week for chronically food-insecure elementary schoolers and their older siblings.”

Because of the COVID-19 pandemic, Foldenauer said some of the programming for the scholarship has moved to an online platform — he found out he won on a Zoom call. Foldenauer said the Truman Scholars Leadership Week, usually held in May, will not take place as planned, though the Foundation hopes to reschedule it.

Despite the unusual circumstances, he said he has been “awestruck” after meeting fellow Truman awardees, albeit online.

“We've been having a lot of Zoom speed dates,” he said. “I've just been really awestruck by both the accomplishments of my peers, but also their aspirations and hearing about their passions and commitments to service.”

Foldenauer said, following the guidance of a previous Truman winner, he hoped his peers would hold each other accountable in their commitment to public service through the future.

“If at any point that private sector calls your name — those salaries are incentivizing — [the Truman scholar alumnus] said that one of the best parts of the Truman are having people who want to keep you accountable, and who are going to make sure that you keep your head on straight and that you maintain this commitment to serving others,” Foldenauer said.