At the End of the World, Where is Harvard? 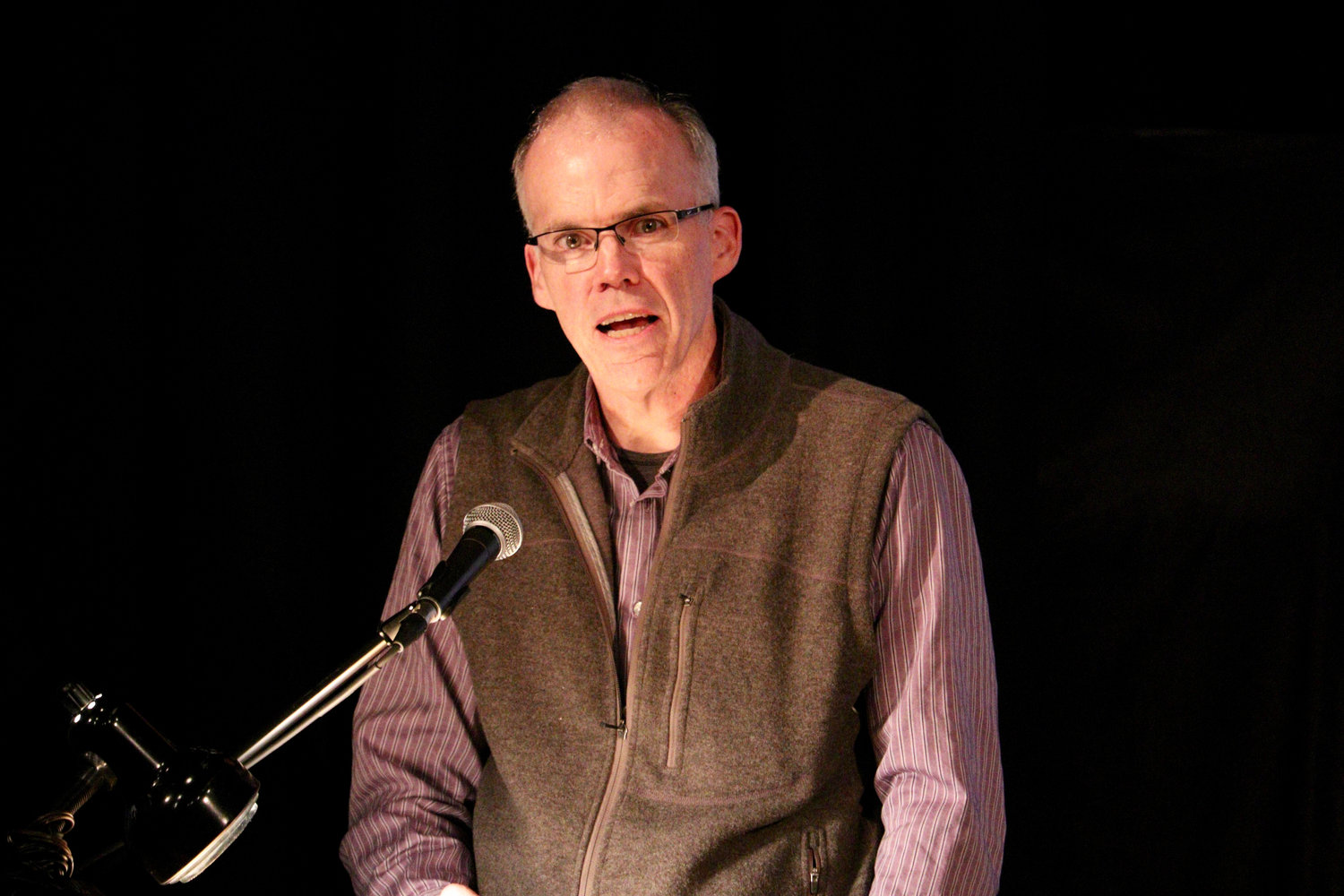 This April was the hottest in recorded history, in a year that seems very likely to break every mark for global temperature. And so, on the 50th anniversary of Earth Day, one might have expected the world’s most prestigious educational institution to act decisively, sending a strong signal that it would help break the political logjam.

Harvard, on the other hand, took the coward’s way out. In the same week, the Harvard Corporation directed the Harvard Management Company to develop a plan to achieve net-zero greenhouse gas emissions across the endowment portfolio by 2050. Well and good, but in deciding not to divest its fossil fuel stocks Harvard signaled that it lacked the guts to make a decisive statement about where it stood. Yes, over the next 30 years (30 years!) its managers will study and weigh and consult behind closed doors, and they may change the weight of Harvard’s portfolio, and it may in some small incremental way help move us forward.

But that ignores the actual fight. The actual fight — the only fight, really, since the start of the global warming era 30 years ago (30 years!) — has been over whether we can break the political power of the fossil fuel industry. If we can, then we can move forward quickly: Engineers have dropped the price of solar and wind power to the point where it’s the cheapest way on earth to produce energy, meaning technology and economics are no longer the barriers.

Instead, the barrier remains the power of the fossil fuel companies, which even in their decline are able to use accumulated political clout to keep us from doing the right things. Despite knowing the truth about climate change since the 1980s, they have funded and organized the climate denial machine (they have, that is, behaved in intellectually dishonest ways that would get a student or a professor booted). They have lobbied without cease for the tax breaks and subsidies that have kept their industry artificially healthy. Even now, amidst the pandemic, they are winning battles to end regulations on pollution. All in all, they are the problem, or at least a problem — a problem that can be solved.

The divestment movement has been one of the solutions. Eight years after we began it, $14 trillion in endowments and portfolios have joined in. Among educational institutions, it’s not just Oxford among Harvard’s peers. Brown University in the Ivy League has done the right thing. So have Georgetown University, which is the Harvard of Catholic education, and the University of California, which is the greatest public education system on the planet. All of them have concluded that there’s both a strong moral reason for acting and a compelling financial one.

And they have had great effect. Shell Oil, for example, said in its 2019 annual report that divestment had become a material risk to its business — that’s good, because Shell’s business is a material risk to the planet. When coal companies sought their COVID-19 bailout this spring, they explicitly said that divestment campaigns had made it impossible for them to raise sufficient capital. The long, long list of colleges and universities — and pension funds and sovereign wealth funds and religious organizations and charitable foundations and even, for god’s sake, insurance companies — that have divested have reason to be proud.

But not Harvard. It’s the outlier, and for reasons that I fear are apparent to almost everyone. It doesn’t want to involve itself in the politics of the single greatest crisis the world has ever faced because it fears offending a few rich, conservative alumni — it fears some red-faced old boy will read a column in the Wall Street Journal criticizing Massachusetts Hall, and that that red-faced old boy will leave one fewer squash court in his will. That’s it.

William E. McKibben ’82, a former Crimson president, is an environmentalist and founder of the international climate campaign group 350.org.