Unpopular Opinion: In Defense of ASMR Eating and Mukbang Videos 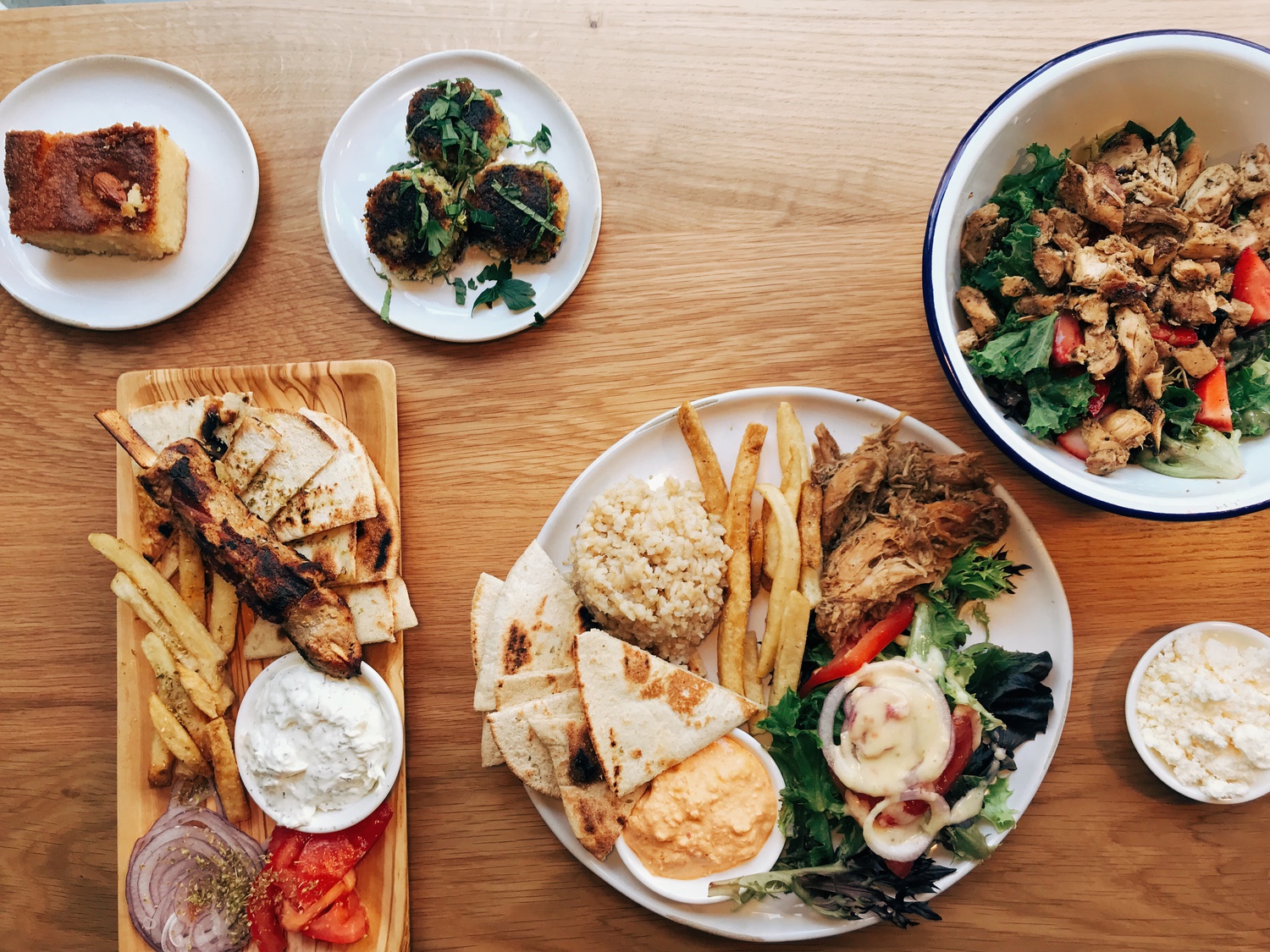 ASMR eating and Mukbang videos have become all the rage these past few years, and I am not ashamed to say that I have jumped on the bandwagon. ASMR, short for autonomous sensory meridian response, refers to the pleasant and often involuntary feeling viewers get from watching certain sensorily “stimulating” videos. You might have heard of the infamous ASMR pickle or honeycomb, foods with certain crispy or “squishy” qualities that have dominated the ASMR eating platform. Mukbang is similarly food-oriented, but instead focuses on the consumption of large quantities of food, often without as much attention to their aesthetic qualities.

Many do not understand the obsession with such a “sickening” trend. Amplified chewing and slurping sounds are not pleasant to the ear, and the devouring of large amounts of food in one sitting is not necessarily entertaining either. Furthermore, some even go so far as to accuse ASMR eaters and Mukbang creators of taking advantage of a lazy trend to make profits and expand their fan base. However, there’s a strong case to be made against these arguments.

The appeal of watching a stranger consume a tempting –– and almost always gargantuan –– mountain of food arranged in a deliberately delectable array is just part of the allure. The rainbow of sauces and varied textures of the food items themselves bring out the more visually enticing aspect of this trend, while the combinations of the individual food elements bespeak a creativity that attracts a large audience base. Cheesy ramen and donut fried-chicken sandwiches are not necessarily huge innovations, but it is nonetheless entertaining to watch content creators eat them, even if you yourself would not dare to venture near such bizarre creations.

ASMR and mukbang eating resembles an enhanced eating setting, often centered around a theme that is catered towards the audience’s tastes (pun intended). It is therefore not simply about eating, but also about the essence of the food itself and the method through which the content creator consumes what's in front of them. The most successful developers in this field must figure out an optimally engaging design for their videos — as is true in most other social media categories. It is a kind of artistic expression, one that is viscerally satisfying to viewers, much like other trends.

There is also a key distinction between ASMR-style eating videos and Mukbang videos that speaks to different ambitions within this trend. While ASMR eating usually caters more towards aesthetic elements, such as quality of visual, sound, and texture, Mukbang videos are usually more authentic in style — less scripted than other types of content found on YouTube –– and involve more speaking, with fewer amplified eating sounds, serving as an opportunity for creators to better acquaint themselves with their fans. Mukbang videos simulate meal-time conversation, even if the audience cannot respond directly back. Thus, viewers feel more comfortable with mukbangers, while at the same time also indirectly enjoying the sight of the food they are consuming.

In the same way, ASMR eating videos also allow viewers to savor the food palettes creators present, whatever their form may be: from edible makeup, to eating utensils, to diamond stilettos. ASMR, despite the presence of more radical interpretations of food –– of which even I am skeptical –– thereby grants viewers a way to enjoy strange food items they would probably never otherwise encounter. This novel method of appreciating food may say something about what is actually considered food and how it should be consumed, at least through the screen.

Strange as they may seem, Mukbang and ASMR eating videos are a valuable resource. Whether you have become bored with your current video recommendations, are looking for a new category to explore, or just have no means to eat some of your favorite snacks and are searching for a new way to still indulge in them, ASMR eating and Mukbang videos offer a great alternative that you can enjoy inside or out of quarantine.