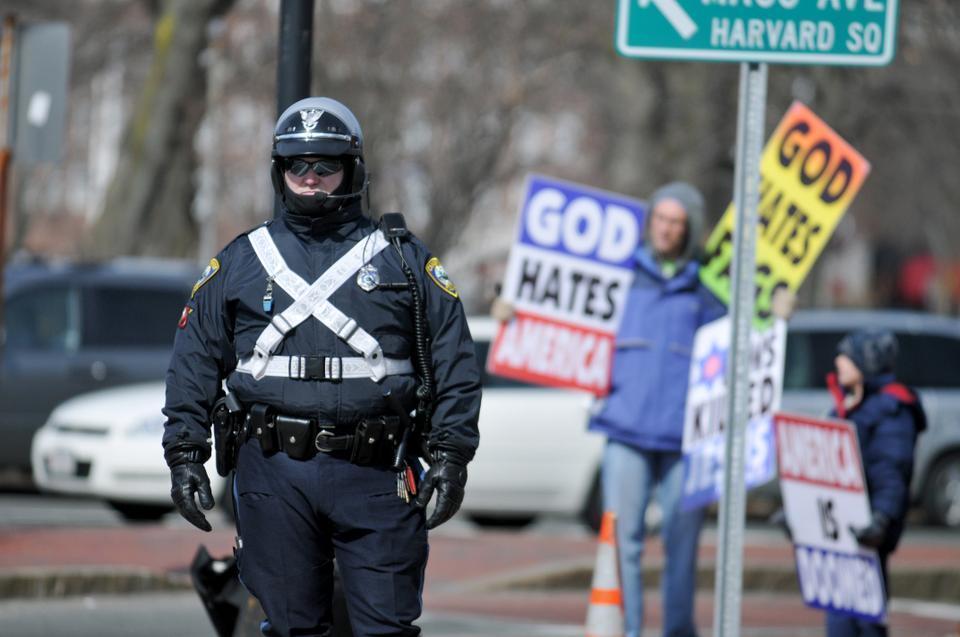 Unlike previous legislation, which required officers to report use of force violations to their superior officers, the new order mandates officers to take a “preventative or active” approach before another officer conducts “unethical or inappropriate” behavior.

“It shall be the duty of all sworn members of the Cambridge Police Department present at any scene where physical force is being applied, to either stop, or attempt to stop, another member of the Department when force is being unreasonably applied or is no longer required,” the order read.

Bard said the order was meant to emphasize officers’ duty to prevent the use of excessive force.

“We continually examine our policies to ensure that they meet the state’s requirements, conform to the very best practices in policing, and prioritize the sanctity of human life,” Bard wrote in a statement Monday. “While we feel that most, if not all, of our policies directly align with the spirit of what is being asked for in the recommendations, an area where we felt we could be more explicit was the duty to intervene and stop excessive force by other officers.”

The order also offered suggestions on how an officer should verbally or physically intervene to prevent another officer from using unreasonable force.

“If appropriate, you could tell the officer to ‘cool it’ or that you’ll take over the matter and have them step aside,” the order reads. “If necessary, step in between the officer and the individual or hold the officer back in order to stop him/her from inflicting more unreasonable force.”

In the event an officer fails to intervene, they may be subject to disciplinary action, civil liability, or criminal prosecution, according to the order.

CPD’s new policy comes as protests across the nation call for police abolition and reform after the recent murders of George Floyd, Breonna Taylor, and other Black people by police.

On May 30, CPD released a statement mourning Floyd’s death and emphasizing the need to “constantly critique” and “analyze” department practices to better meet the needs of Cambridge residents.

“George Floyd’s death is the most recent reminder of the racial injustice that exists in our nation,” the statement read. “At the Cambridge Police Department, we constantly critique, analyze how we do things, work to find solutions and identify best practices that most effectively meet the needs and ensure the safety of the Cambridge community.”

At Monday’s City Council Meeting, almost 400 Cambridge residents signed up to provide public comments on a city policy order to redirect the proposed $4.1 million increase in police budget for 2021 toward measures promoting public health and safety.

According to the proposed 2021 city budget, CPD anticipates a budget increase from almost $62 million to roughly $66 million, making up nine percent of the city’s $715 million operating budget.