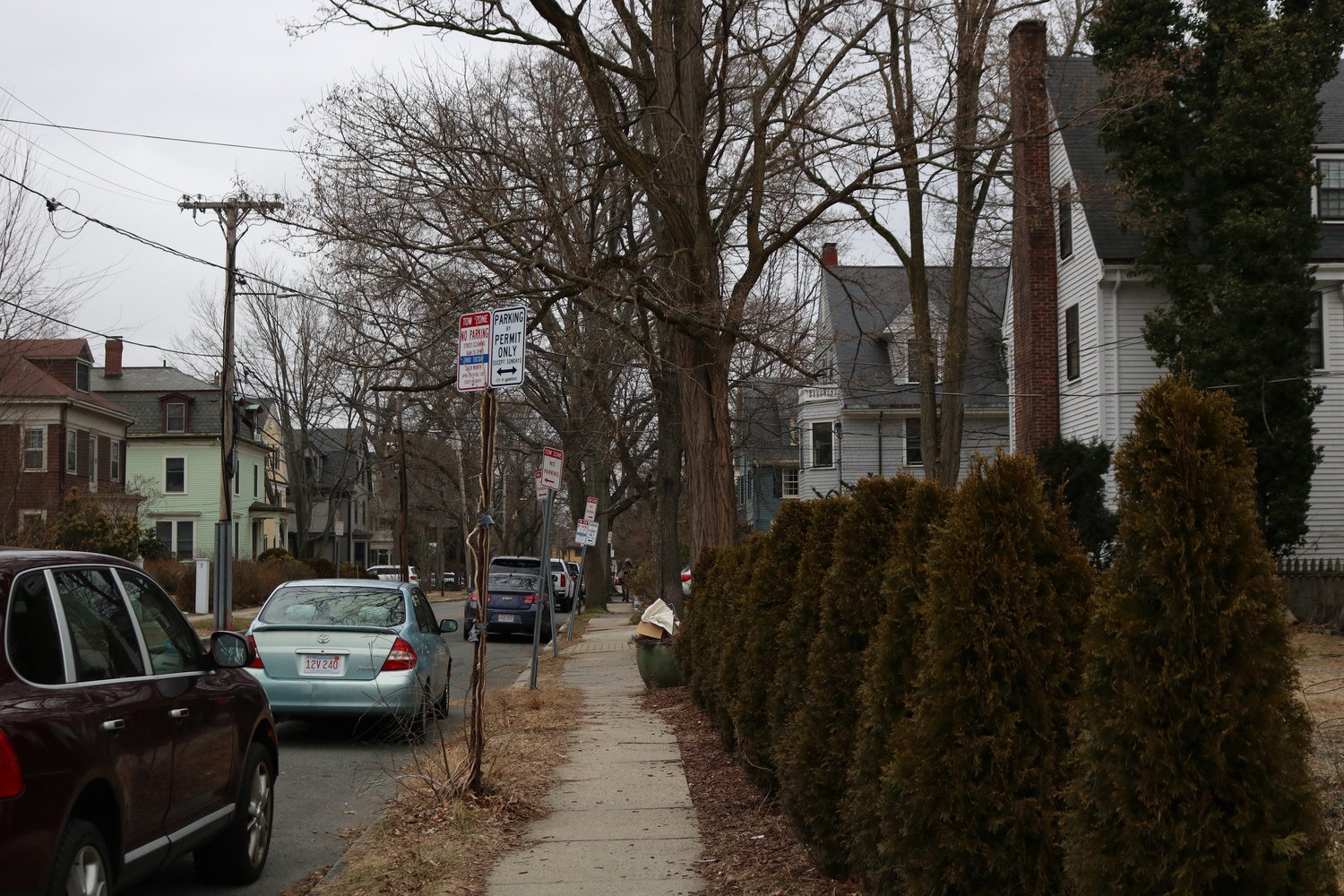 The overlay — a key issue in the last election cycle — will allow affordable housing developers to compete with market rates by streamlining the permitting process for units that are deemed 100 percent affordable.

The overlay, which was dropped in 2019 when first brought before the Ordinance Committee, will now proceed in front of the entire City Council before it can be officially adopted.

Councilor and former Cambridge Mayor Marc C. McGovern, a strong proponent of the overlay, said in an interview with The Crimson that many amendments were made to the overlay between its first proposal and its recommendation by the Ordinance Committee to the entire City Council.

“There were, with the amendments that we passed tonight, close to 50 amendments, the majority of which were filed by councilors who oppose the overlay,” McGovern said. “That shows a willingness from those of us who support the overlay to try and reach a compromise, try to include some things in the overlay that weren't what we supported in hopes that it would help people feel better about passing the overlay.”

McGovern, along with Councilor Jivan Sobrinho-Wheeler, Councilor E. Denise Simmons, and Councilor Timothy J. Toomey Jr., sponsored the proposal to re-introduce the overlay after the initial proposal was dropped in 2019. In his statement Wednesday evening in front of the Planning Board, McGovern said he still believes the overlay accomplishes its founding goals.

“I truly believe that this ordinance will accomplish two very important goals, one being to make the building of one hundred percent affordable housing for lower and middle-income residents more financially viable, and two, bring affordable housing to parts of the city where it is currently lacking.” McGovern said. “I believed that when this was first filed, and I believe that tonight.”

McGovern concluded while he is optimistic the overlay zoning petition will ultimately be passed by the entire City Council in October, he does not believe the city’s work to develop affordable housing ends with its passage.

“This is one more tool in our toolbox to address our affordable housing crisis, but not one ordinance is going to solve everything,” McGovern said. “But this is Cambridge stepping forward to take the lead on a very important issue and to come up with a creative way to address this crisis, and I'm proud of that.”