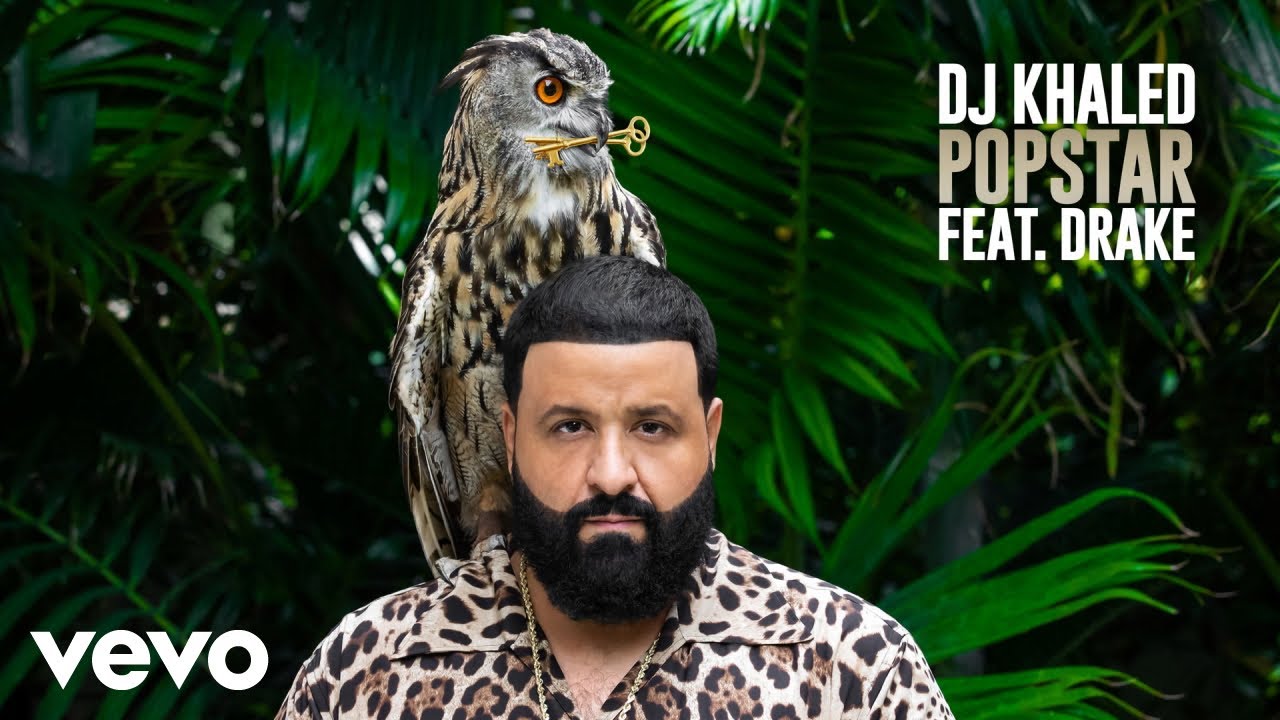 On Sept. 3, Drake and DJ Khaled released their music video for “POPSTAR,” starring everyone’s favorite pop star, Justin Bieber. The video is part of the long promotional lead-up to Drake’s next studio album, “Certified Lover Boy,” which is supposed to drop in the next year. Earlier this year, Drake released the video for “Only You Freestyle” with U.K. drill rapper Headie One and the glorified Nike commercial “Laugh Now, Cry Later,” which features Lil Durk and appearances by Odell Beckham Jr., Marshawn Lynch, and Kevin Durant playing sports at the Nike campus in Beaverton, OR.

With Director X behind the camera, the “POPSTAR” video is basically a Justin Bieber lifestyle ad. Opening with over two minutes of DJ Khaled pestering Drake over FaceTime with demands to film for “POPSTAR,” an annoyed Drake “calls in a favor” to Bieber. Cut to Bieber casually waking up at a wild house party, the immortal words of DJ Khaled “Another One” and “We Da Best” written, Roy Lichtenstein style, on the wall behind him.

Lip-syncing Drake’s lyrics, Bieber navigates the party. He saunters through the house accompanied by his bearded, bald security guard, passing a massive four panel painting of himself. Among the guests are Bieber’s manager, Scooter Braun, and social media personalities King Bach, Timothy DeLaGhetto, and Zane Hijazi. The party scene, with its influencer guestlist and noted lack of PPE, is eerily reminiscent of the real life maskless pandemic party hosted by Bieber and wife, Hailey Baldwin Bieber, in August. In the “Popstar” video, expensive cars, female dancers in brightly colored clothes, and the palatial mansion all surround Bieber, as he asserts, in the words of Drake, “I’m a popstar, not a doctor.” Good on Biebs and Drizzy for clearing up this common misconception.

To remind us that he’s now a family man, the video ends with Bieber waking up next to his wife Hailey, explaining “a crazy dream” that he had about Drake and a music video. While walking the dog outside with Hailey, Justin gets a call from Drake confirming the twist ending that the previous events of the video were, indeed, all a dream.