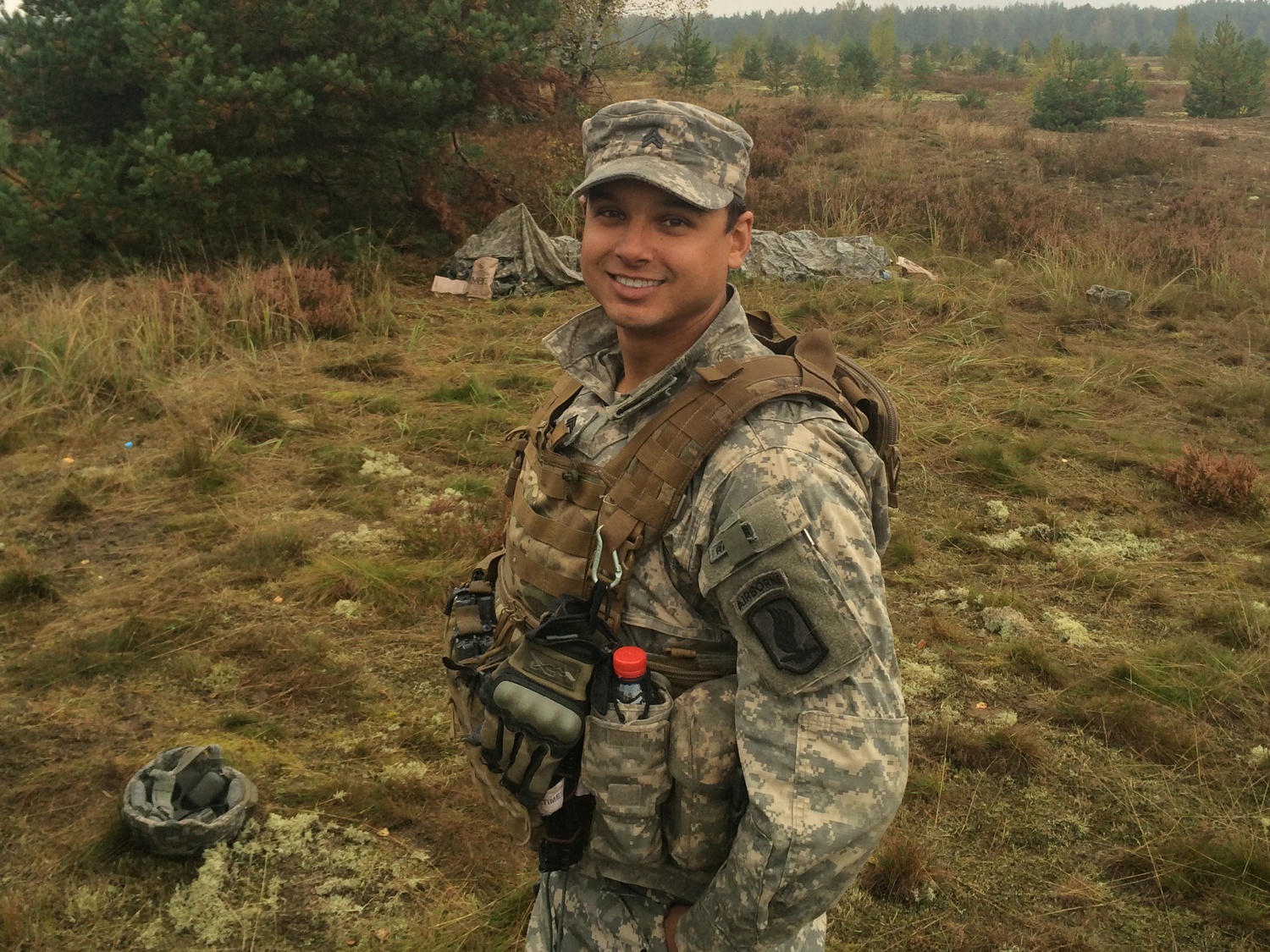 From the Military to Classroom

After four years of serving in the U.S. Marine Corps, Emann is one of 51 veterans currently enrolled at Harvard College, according to the Harvard Undergraduate Veterans Organization. The veteran population at the College has steadily grown in recent years, jumping from 24 students in 2020 to 51 students in 2021, amid recruiting efforts and increased support from organizations like Service to School and Next Step Inbound, which focus on helping veterans attend college.
By Rhea L. Acharya and Hannah V. George

Ashley N. Emann ’23 has not had the typical Harvard College experience.

“No freshman wants to talk about raising their kids,” she chuckles. “They don’t want to talk about the struggles of trying to make dinner and catching your kids and then trying to juggle housework with homework.” In co-parenting her partner’s children, along with her “farm” of three cats and a dog, Emann has had a lot to manage while studying Chemistry and Mind, Brain and Behavior.

After four years of serving in the U.S. Marine Corps, Emann is one of 51 veterans currently enrolled at Harvard College, according to the Harvard Undergraduate Veterans Organization. The veteran population at the College has steadily grown in recent years, jumping from 24 students in 2020 to 51 students in 2021, amid recruiting efforts and increased support from organizations like Service to School and Next Step Inbound, which focus on helping veterans attend college. With this growth comes more students who, like Emann, enter their undergraduate years farther along in life than most of their peers.

Along with the challenge of taking care of her family while managing a steady drumbeat of problem sets, Emann says the mental switch from military to academic life has been jarring. She has even had to change the way she speaks: “It’s kind of like translating, you’re learning another language in the beginning,” Emann explains. “Before I speak, I have to translate and think, does that sound too gruff? Is it too forward? Is it just the right amount?”

Navigating college as an older student with an established life beyond the Yard is not, as veteran Jesse M. Carlos ’22 puts it, a “cakewalk.” Carlos lives off campus with his spouse and Pomeranian puppy, Keso. He describes how a lot of college life is not geared towards students living off campus — study groups go late and most students live seconds from facilities like gyms and dining halls. For his first years of college, he says, “I didn’t live on campus, so I didn’t eat at the chow halls.” Now in his last year, Carlos is on a dining plan and is better able to connect with other students.

Shifting from the rhythms of full-time work to those of student life also requires flexibility. “I miss going to a job with the same group of people working towards a common goal,” Carlos says. 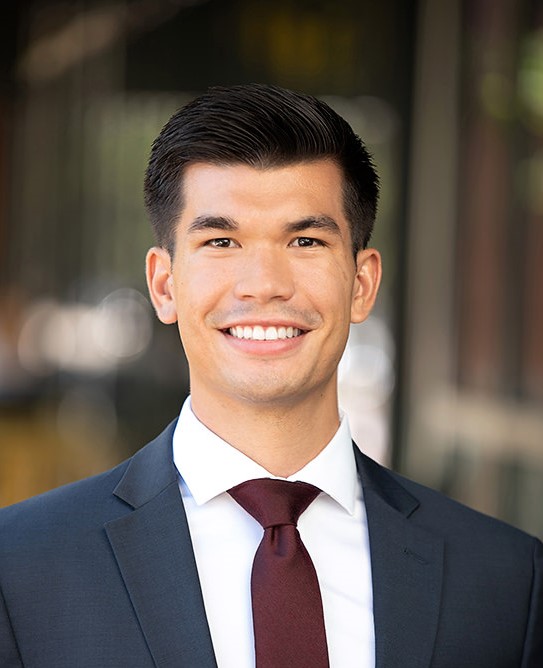 By Courtesy of Andrew Shaw

For freshman and veteran John U. Ficek ’25, the transition from military to school has also felt odd. “​​It’s weird that my job is to do school now instead of just a normal job,” he says. “Now, it’s not just a nine-to-five but it’s more of a 24/7 thing where I can be doing homework at any time of the day.”

Yet Ficek says his military background has also been an asset in approaching school. “I’m glad that I’m 23 going through this now, because I got the learning about life out of the way first. I still have a ways to go, but I got all the basics out of the way, like how to do my taxes and how to do laundry and to take care of myself on a basic level,” he says. “Now, I can focus more on academics here.”

Emann has also found certain aspects of the military useful for approaching her academics at Harvard. “In the military, your failures are seen by others, and you're kind of judged by those failures, but at the same time if you’re open to discussing it it gets better,” she asserts. Emann has brought this mindset into the classroom. “Here, being open about my failures and the walls I run into has definitely gotten me to where I need to be faster.”

As the population of veteran students at the College has grown in recent years, so too has a support system to meet their needs. Founded in 2018, the Harvard Undergraduate Veterans Organization has sought to build out a network that supports veterans in their transition into academic life. HUVO’s Director of Outreach, Andrew J. Shaw, ’24, passionately describes the organization’s mission: “HUVO is here to advocate for and support veterans. We want to make sure that their transition is going smoothly, and either support them ourselves or point them in the right direction.” A veteran himself who served nine years in the Marine Corps, Shaw is excited about the rising veteran population on campus.

“The amount it’s grown has been just so great, just because of the richness of opportunity that Harvard presents to veterans who are trying to transition into a new career,” he says.