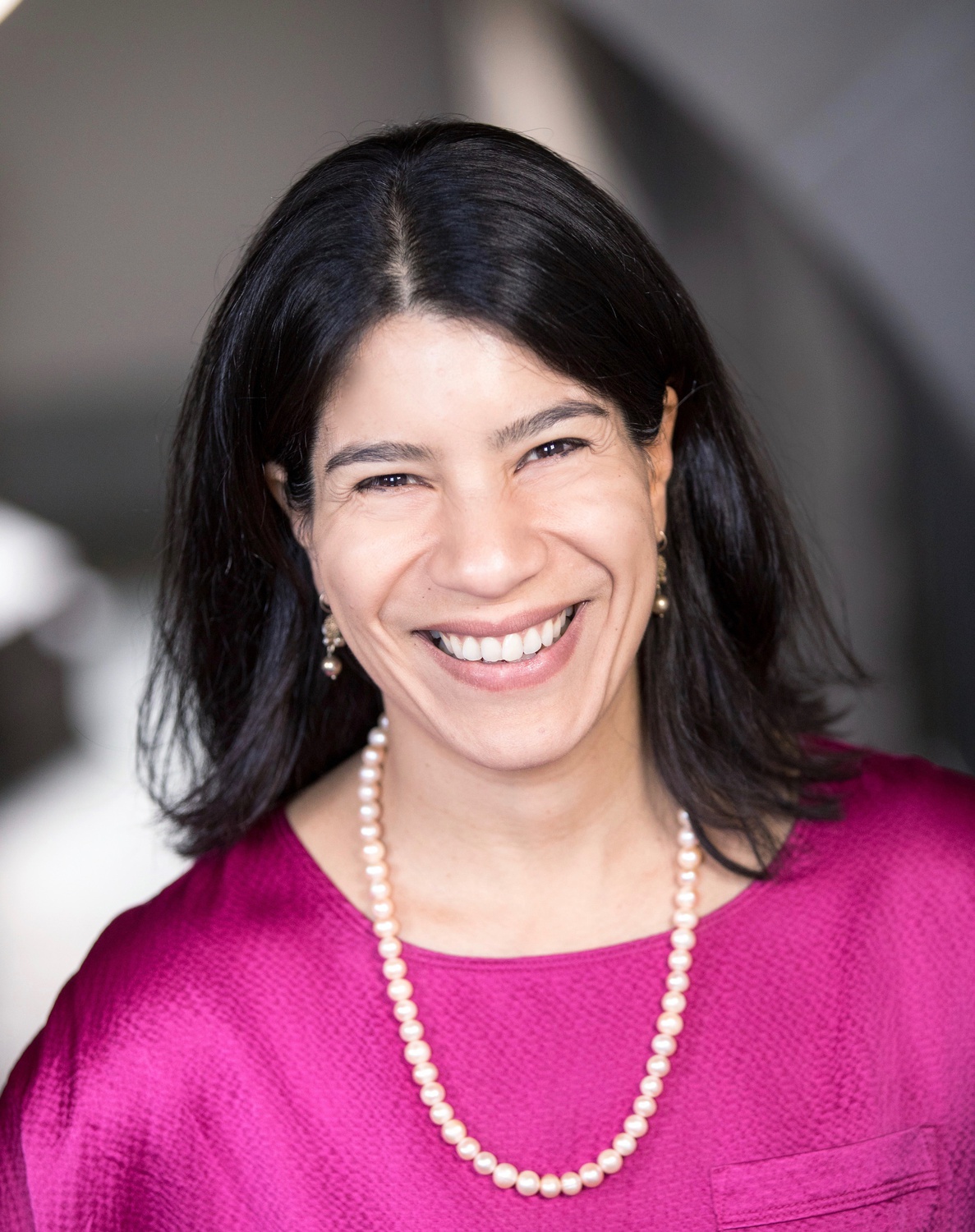 Maya Jasanoff On Finding the ‘Story in History’

Maya R. Jasanoff ’96 explains the connection between historical writing and novel writing, and her work chairing the Booker Prize.
By Mila G. Barry

Walk into your local bookstore and you’re guaranteed access to a nearly endless array of candy-gloss covers, neatly arranged by genre and glinting enticingly from soaring shelves.

For most, the historical nonfiction section invokes memories of tedious textbooks or the dry analysis of academic writing — a stark contrast to the vibrant plotlines and immersiveness of the novel section. But for History professor Maya R. Jasanoff ’96, these genres need not be so distinct. An award-winning author and historian specializing in the history of the British Empire, Jasanoff makes it easy to see the intersection between novel-writing and nonfiction.

“History is obviously a form of nonfiction, but it’s a form that has incredible narrative potential,” she says. “It is telling stories about the past, and those stories can be told in a huge variety of ways.” She focuses on the “story in history,” defining the junction and encouraging the overlap between the credibility of traditional historical writing and the thrill of more inventive styles.

Popular history for the general reader “follows a sort of narrative method that would not be that surprising for a reader from the 19th century. But if we look at the way that novels have developed since the 19th century, there’s a million different ways that people tell [those] stories,” Jasanoff explains, “So why aren’t historians using some of those methods in order to get across our stories?”

This year, Jasanoff is using her narrative expertise to chair the panel of judges for the Booker Prize, a prestigious award intended to celebrate the best of each year’s newly published fiction.

“This is unlike other book prizes where each judge reads a certain number of books and they pool the results,” Jasanoff says. “With this [prize] all five of us read all the books.”

This year, that meant moving through 158 novels over just a few months — “nearly a novel a day at its height” — with deep discussions to punctuate the reading.

“I liked the serendipity of just picking up a book that I didn’t choose, that I had nothing to do with, that I knew nothing about and reading it,” she says. “We live in a world where many, many options are presented before us. You know: what to stream tonight, what to read, what to listen to, what courses to take. To have the choice element actually suspended, but still get exposed to lots of things, I found to be an interesting experience.”

Jasanoff describes poring through each book, seeking out “the originality of the story that was being told, the craft of the writer while telling it, the nature of the ideas at stake in the book, [and] the degree to which we might have felt moved by the presentation of characters or settings.”

But to her, the key was less about identifying poignant elements and more about collaboration.

“I don’t think that what we were responding to was so different from what any reader responds to in books,” she observes, “I think that the value in undertaking this process is that we all are reading very seriously and then discussing it together.” She says, “it’s sort of like belonging to the most dedicated book group ever.”

Each year 13 books make the prize’s longlist, which was announced this summer. Those are then reread and narrowed down to six to form the shortlist, which was released a few weeks ago. Now, the panel faces the final task of selecting the prize winner, which will be announced on Nov. 3.

“I really think that what’s nice about our long list, and I say this as someone who did not love everything on it, is that it represents a really wide range of ways of seeing the world, and ways of rendering it in prose,” she says, “I think it has some really exciting ideas on it. So I encourage people to [read] them.”