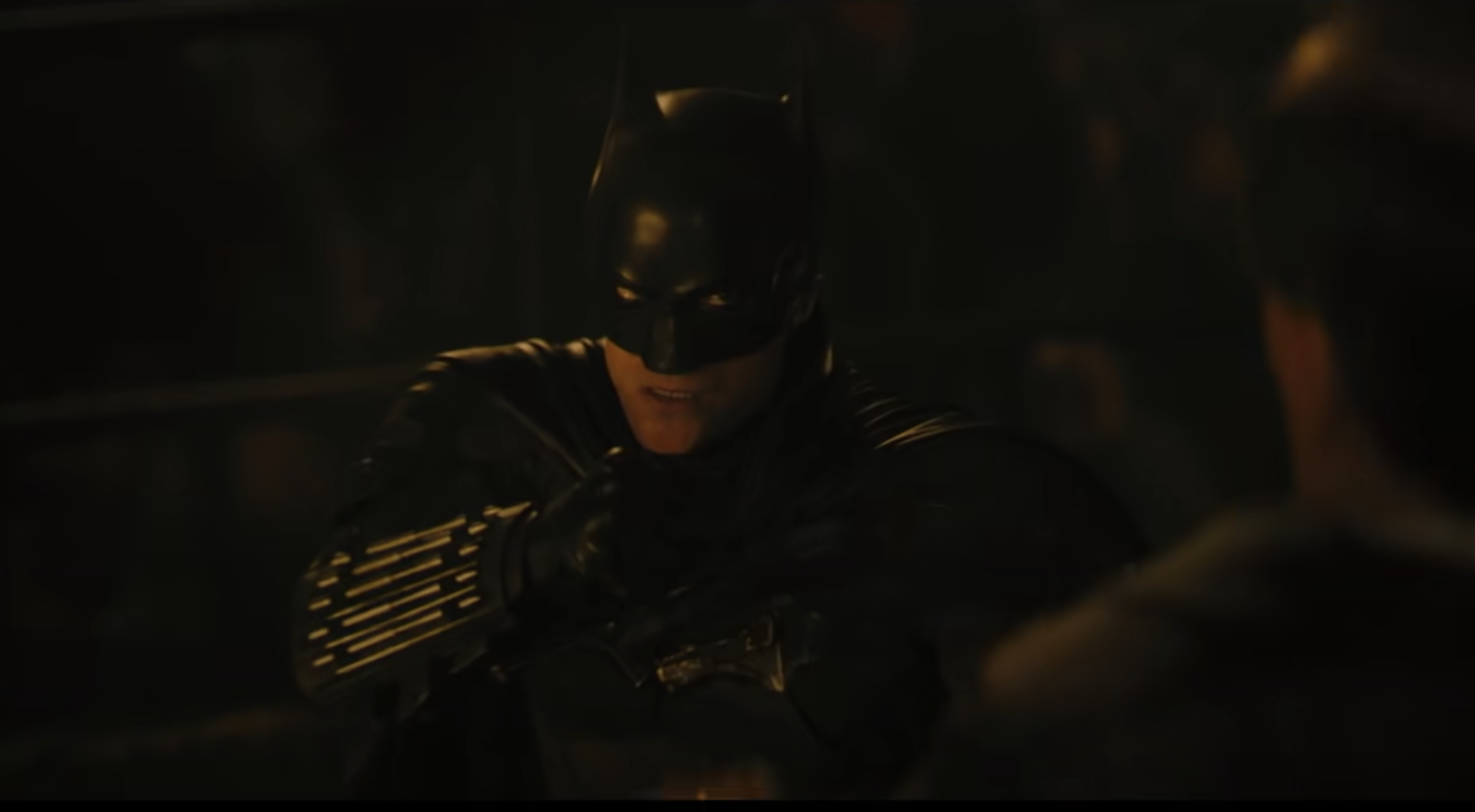 DC Comics’ iconic black-clad bat-emulating superhero has taken many forms on the big screen. From the comically miscast George Clooney in the 1997 film “Batman and Robin” to the adaptive genius of Lego Batman in recent years, Batman films are notoriously polarizing. Ben Affleck’s most recent grizzled and cranky take on the hero in “Justice League” proved to be no exception. However, in this age of film reboots and revivals, “Planet of the Apes” director Matt Reeves and “Twilight” (or “Harry Potter,” depending on your allegiance) star Robert Pattinson have risen to the challenge. The main trailer for their highly-anticipated 2022 film “The Batman” premiered at DC FanDome last Saturday, begging the question: Will DC finally break the curse of mediocre Batman movies?

The trailer for this standalone take on Batman opens with the dramatic and film noir-esque arrest of the Riddler on a rainy Gotham City night. Played in this version by actor Paul Dano, the Riddler’s strange, eclectic, and dubiously villainous characterization lends itself to constant aesthetic and narrative adaptation, from Jim Carrey’s question-mark-covered trickster to Young Justice’s cheeky “I am bush” animated criminal pawn to this new creepy (and surprisingly not green-suited) serial killer. After this introduction to a less-than-cheery Gotham, the trailer cuts to the traditional Bat-Signal across a stormy sky, and the first of many dark, fast-paced fight scenes featuring Pattinson’s new Batman. This first fight scene brings more questions than answers: Are the clown-faced thugs a reference to the Joker? Just how bulletproof is this Batsuit? Does the fight scene’s electrifying end suggest this Batman will not follow the “no kill” code?

Instead of answers, the trailer moves to a tense confrontation between a jailed, creepily calm Riddler and an enraged Batman yelling “What have you done?” across a Gotham City Police Department interrogation table. Pattinson and Reeves both noted in multiple interviews that this film’s Batman would be young and tortured, and his emotional instability becomes extremely palpable in this clip. The tension, resolved by a typical action movie explosion, morphs into the familiar image of Batman brooding as an uncostumed Bruce Wayne is shown outside the Gotham mayor’s funeral. This undertone of political upheaval, replete with hints of insider corruption and an absurdly large police presence, courses through the rest of the trailer (and presumably film) as well.

But no blockbuster superhero movie is complete without a femme fatale, so in struts Zoë Kravitz as Selina Kyle, a.k.a. Catwoman. Kravitz’s introduction is accompanied by a montage of typical Catwoman tropes: a proclamation of her independence, fiery fight scenes, motorcycles, and seducing the Batman. The trailer then rapidly cuts to reveal Andy Serkis as Bruce’s faithful companion Alfred, and Colin Farrell as the crime boss the Penguin. This casting marks yet another introduction of an iconic villain and notable actor, and Reeve’s strategy to balance all these superstars and storylines will certainly be intriguing.

The trailer speeds on, defined by short, easter-egg-rich scenes: Pattinson amidst a scattering of evidence and detective theories strewn across the floor, Bat-Cat fight scenes and flirtations, and much more low-visibility, intense Batman combat. Pattinson once again repeats the “I’m vengeance” line, leading into the next action sequence, GCPD clamor, dramatic violence, and the Riddler’s voiceover teasing, “What’s black and blue, and dead all over?” The trailer ends with an extended car chase clip between Batman and the Penguin, culminating in an upside-down shot from the Penguin’s perspective of a backlit Batman striding out of the fire, looking like vengeance himself.

A far cry from Affleck’s Batman, who embodied the legend of the unruffleable mastermind in the recently released “Justice League” Snyder cut, this new Batman exudes unrestrained rage and borderline madness. The trailer adheres to the classic dark, dramatic aesthetics of Batman films, and has no shortage of action star scenes. Yet Reeves and DC are by no means trying to emulate the Marvel Cinematic Universe’s superhero film format as they did in “Justice League.” Instead, they unearth a rare portrayal of a young and unseasoned Batman. This Batman will have no connection to the multiverse experiment in the upcoming “The Flash'' movie, which perhaps bodes well for this tumultuous franchise. Unbound from further expectations and other iconic superheroes, this standalone iteration of the Batman gives the film a chance to lean into the darkness and grit that makes the Dark Knight unique from the Supermans and Avengers of mainstream cinema.

—Staff writer Hannah T. Chew can be reached at hannah.chew@thecrimson.com.