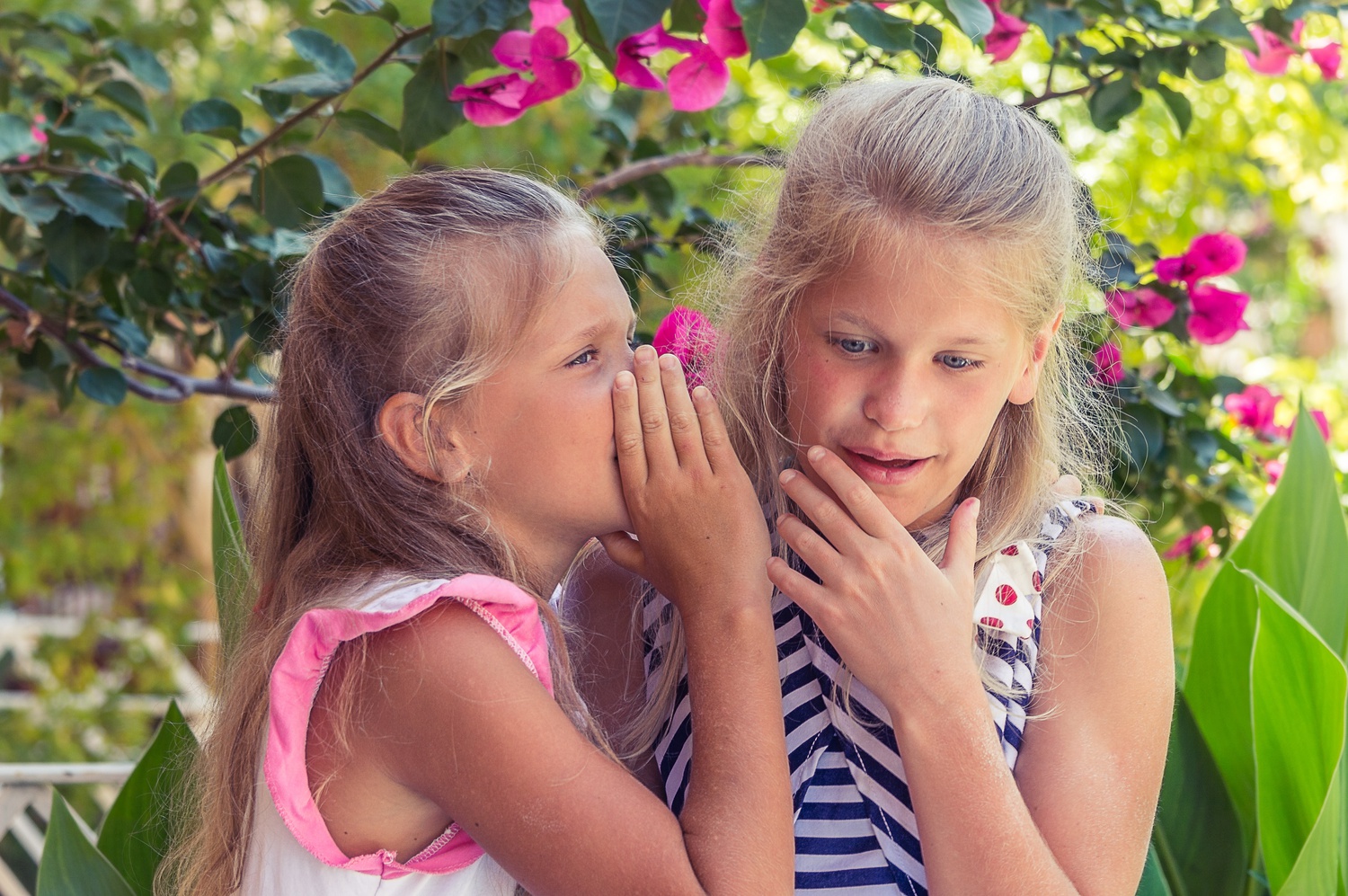 Social media is obsessive, time-consuming, and a necessity for many. People of all ages use social media, ranging from eager 13-year-olds excited to finally join the cult of Instagram to 70-year-olds who use Facebook just to stay connected with old friends. These platforms specifically do not extend to children under 13 for legal reasons. Despite this, earlier this year, Facebook announced that they were creating a brand new platform called “Instagram Kids.”

Facebook advocates that this decision is integral for the next generation of tweens, aged 10 to 12. The company asserts that the digital age of technology is fully consuming the world and culture, and thus, young children are required to adapt to the ever-changing times. As a result, “Instagram Kids” supposedly will address current pressing issues in Generation Alpha, such as the desire for children to misrepresent themselves and their age on social media platforms. “Instagram Kids” will create a safe, legal environment in which these tweens can be their authentic selves.

In addition, another feature of “Instagram Kids” that would better society as a whole, the company argues, is the parental supervision tools being developed. Facebook’s hope is that the control parents have over their children on “Instagram Kids,” such as restricting accounts and filtering abusive messages, will teach tweens how to navigate the essential waters of social media early on, preparing them for more independent social media use in the future.

While the broadening of Instagram will increase its two words greatly, lawmakers, parents, consumer rights groups, and child safety groups alike find “Instagram Kids” extremely problematic. These groups believe that instead of being helpful and providing tweens a much-needed glimpse into social media life, this new platform will instead promote cyber bullying, body shaming, and predatory grooming.

Policymakers, such as U.S. Senator Richard Blumenthal (D-C.T.), have come out against Facebook’s ambitious goal over concerns that it will make children more vulnerable to mental health issues — study after study has proven that social media use and an increase in depression or anxiety are correlated. There have also been Senate Commerce subcommittee hearings regarding the issues of an Instagram for kids, and attorney generals from 44 different states and territories wrote a letter calling for the end of this app development.

The intense opposition to such a platform was so strong that Facebook actually gave in somewhat to the majority opinion by pausing their work on this tween platform. Adam Mosseri, Head of Instagram, made this announcement on Sept. 27, 2021, simultaneously eliciting celebratory cheers as well as providing evidence that the fight to end “Instagram Kids” has real momentum.

After this announcement, U.S. Senator Edward J. Markey (D-MA), U.S. Representative Kathy Castor (D-FL 14th District), U.S. Senator Richard Blumenthal (D-CT), and U.S. Representative Lori Trahan (D-MA 3rd District) banded together to release a statement calling for total dissolution of “Instagram for Kids.” “Time and time again, Facebook has demonstrated the failures of self-regulation, and we know that Congress must step in,” the lawmakers said. These lawmakers even introduced the idea of a Kids Internet Design and Safety (KIDS) Act in order to protect the wellbeing of children and future generations of children.

Clearly, the idea that social media should be extended to tweens is unfavorable to everyone except Facebook, and the cons far outweigh any possible pros. Even on Twitter, users who are evidently above the standard age of 13 have created memes to emphasize and expose the ridiculousness of “Instagram for Kids.” Simply having a 10-year-old wait an additional three years to use social media is in no way unreasonable, and it also gives them enough time to mature so that they can make smart decisions while using social media.