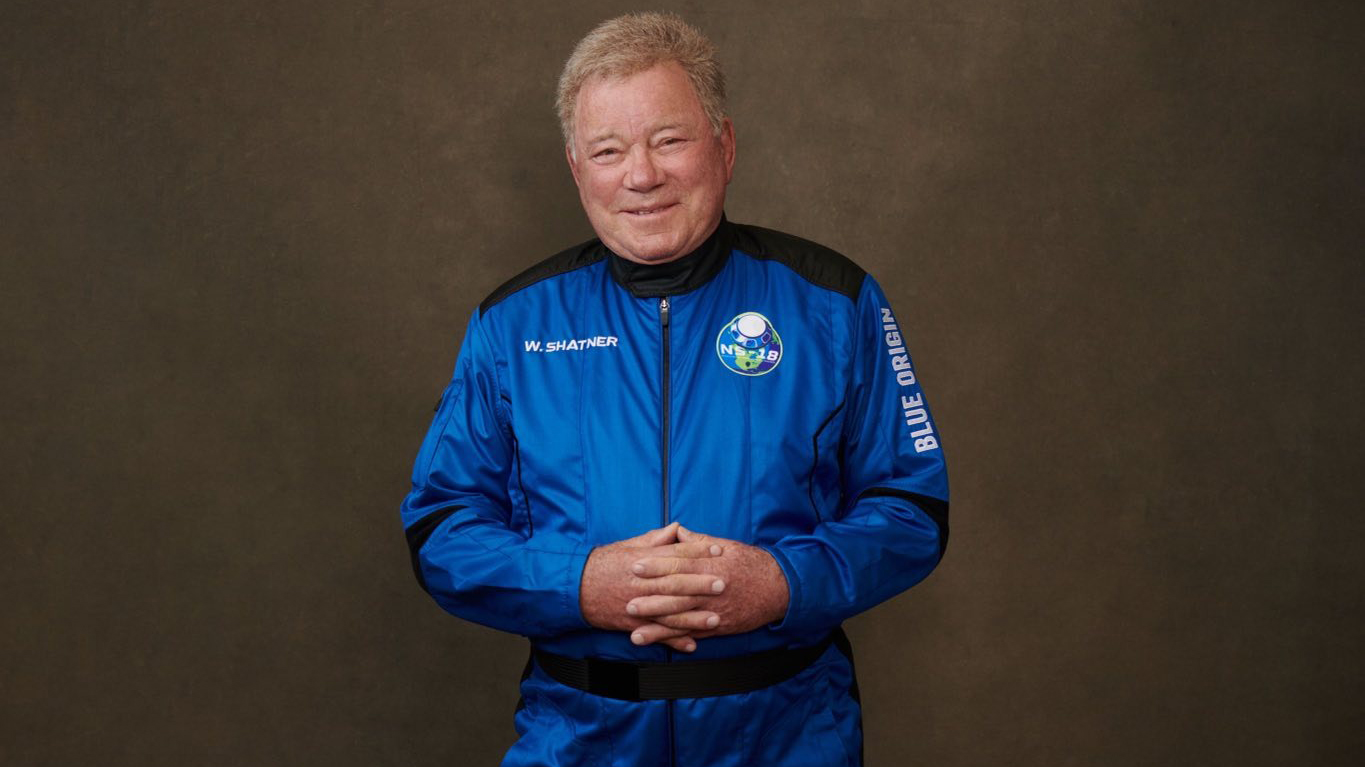 Humans have long dreamed of going to space, and now, the wealthiest and most famous can buy the chance to make this vision a reality. Celebrities such as Tom Hanks, Angelina Jolie, Leonardo Dicaprio, and James Cameron have all purchased tickets to fly on an upcoming space flight. Several weeks ago, “Star Trek” actor and pop culture icon William Shatner became the oldest man to travel to space with Jeff Bezos and his aerospace company Blue Origin. Others, like Billie Eilish, have spoken out about their desire to do literally anything else.

This new “space craze” began in 2013 when Richard Branson, the CEO of spaceflight company Virgin Galactic, announced he was selling seats for a sub-orbital flight that would take its guests 50 miles up Earth’s atmosphere to the edge of space, all in the span of a few minutes. Ticket prices quickly jumped to $200,000, with a star-studded flight list of famous actors, musicians, and billionaires among the first to book their spots. Jeff Bezos’ space mission for wealthy patrons took place aboard the vessel New Shepard, which blasted off just a few weeks ago with Shatner and several other crew members. Both businessmen have evidently foreseen the potential rise of space tourism as an industry funded by the ultra-rich. With the one-percenters already able to indulge their every other whim, who’s not to say they can’t go to space too?

Some celebrities chose to purchase tickets for reasons related to the production of their art. Singer and pop star Lady Gaga intends to be the first person to sing in space, and a source told Us Weekly that she plans to take a month of vocal training to prepare for this bizarre experience. Fellow pop singer and ticket holder Justin Bieber even floated the possibility of filming a music video in space.

The idea of capitalizing on the allure of space to boost an artist’s image and connect with their audience in a fresh way can be seen as a bold and brilliant PR move. After all, many people have dreamed of going to space in some way or another, and the prevalence of space-related content in media cannot be understated. William Shatner himself appeared on TV screens for decades traversing the “last frontier“ as the iconic Captain Kirk before journeying to actual space for a few minutes. Recent trending content in pop culture has also capitalized on the allure of space, from Disney+’s space epic “The Mandalorian” to Dua Lipa’s galaxy-themed song “Levitating.”

Frankly, the idea of a music video or live performance in space is bizarre, if not totally extravagant and over-the-top. But maybe these artists are rightfully pushing the boundaries on how they make their mark on society and pop culture by leaping head-on into the starry abyss. Did we not give them the role of entertainer, creator, innovator, and storyteller of the human experience through our collective investment in their art? Perhaps it is not so wrong that they seek out something wholly bigger than themselves.

Other celebrities have admitted that they want to go to space simply to satisfy a personal whim. According to a source, Rihanna told The Hamilton Spectator that she “has been obsessed with space since she was a child, so it would be a dream come true for her” to travel via Branson’s rocket.

Pop star Katy Perry also bought tickets for her husband Russell Brand and herself aboard the Virgin Galactic flight. In an interview with MTV News she said: "I'm so into extraterrestrial stuff... It's very difficult for me to look up into the sky in the middle of the night and not think that our planet is one of... a bajillion.” Her captivation with the mystique of space reflects that of many, though for most of history we have been grounded by the limitations of our technology.

With space becoming relatively more accessible to those who can afford it, the industry of space tourism is likely going to have a meteoric rise. If one is set on going to space, why not invest more money on research, perhaps to send astronauts to carry out scientific missions or rovers to probe the depths of our solar system? Many rocket launches occur to the detriment of the climate as well, so it also may be more prudent to focus on solving these problems on earth.

Branson and Bezos, both titans of the space industry, have invested vast amounts of their resources into luxury commercial space flights instead, offering the rich an opportunity to partake in a profound experience that is inaccessible to most. Space can be seen as truly worthy of great exploration, but one can wonder if the act of commodifying space travel as a product only available to the ultra-rich cheapens our collective interaction with this final frontier.

After returning from his stint in microgravity aboard the New Shepard Rocket, Shatner offered some initial thoughts and impressions. He described his own experience as moving, extraordinary, and unforgettable, and his words speak to that mystique of space that has captured the imagination of so many and driven humanity to reach for this next frontier.

In a video of Shatner outside the capsule, he is apparently overcome with emotion, struggling to speak as his eyes well with tears. “Everybody in the world needs to do this. Everybody in the world needs to see. It was unbelievable,” he says in the video. “I experienced something so emotional about life and death, and the destruction of the planet, and the preciousness of everything that I'm connected with.” What he failed to mention was how his own flight — and space tourism in general — could be contributing to that destruction.

It is regrettable that most of humanity will probably be unable to witness this moving experience, yet while Shatner’s words may feel out of touch in this regard, his message is still one that we can learn from. The wonder of space that is captured so well by Shatner’s words may serve instead to fuel our interest in exploring this last great frontier.

The idea of experiencing the absoluteness of space can be a deeply profound and wonderful thing. Yet it is hard to ignore the feeling that our energy and resources should first and foremost go towards the potentially more useful pursuits of research and advancing more urgent, earthly needs. The wonder of space that shaped Shatner’s experiences and the vision of other artists should serve to fund important research rather than indulge the rich’s delights. However, the ultra-wealthy have always been able to soar above the rest of us, and perhaps they still may offer us meaningful takeaways from their journeys in microgravity. As storytellers and creators of art that speaks truth to the human experience, these celebrities can enable our interest in space to flourish through their imparting of its wonders through words and music.