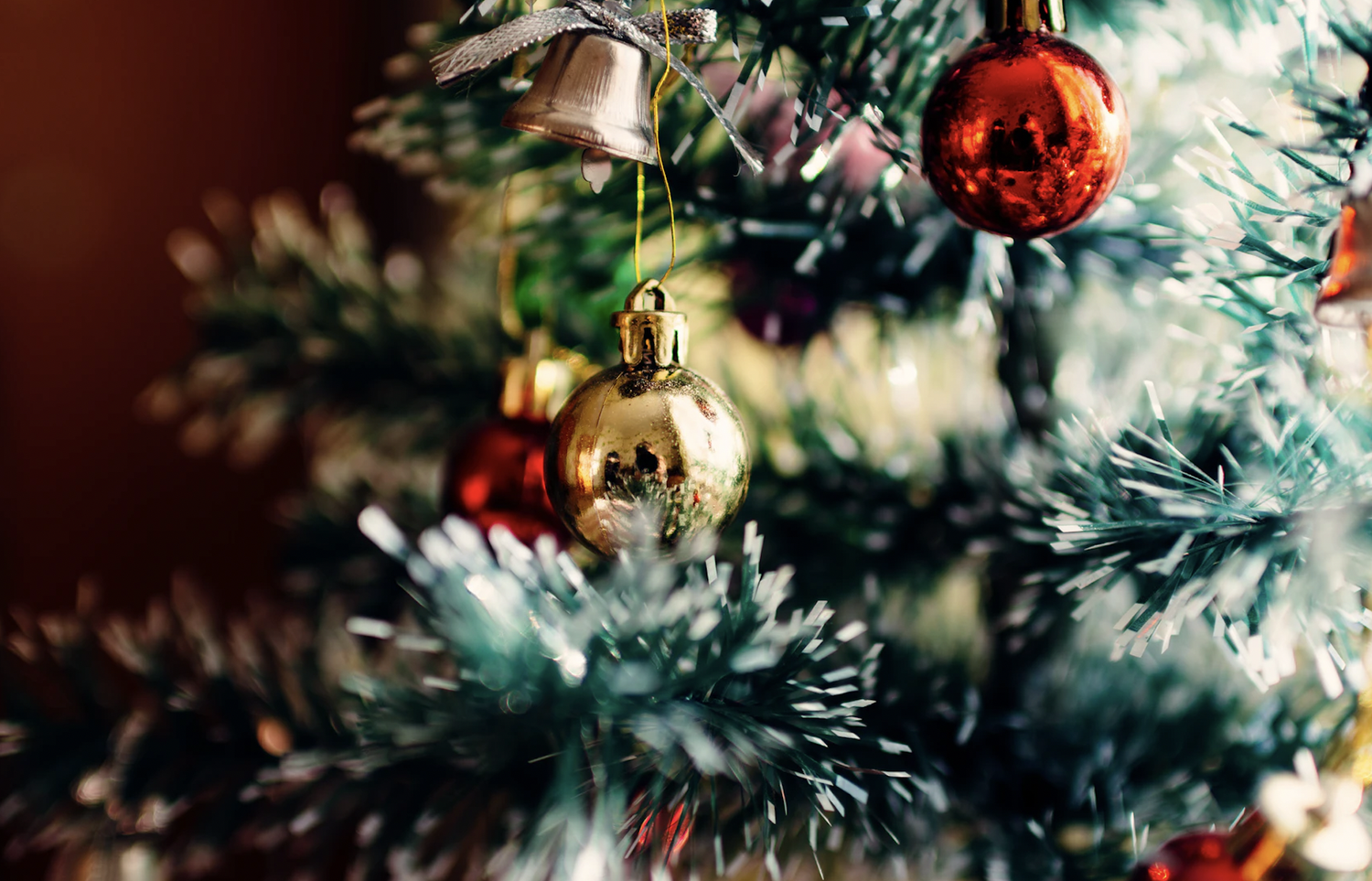 The Crimson Arts presents a playlist for the more Christmas-averse among us. By Courtesy of Rodion Kutsaev/Unsplash
By Abigail A. Golden, Crimson Staff Writer

The intermission between Thanksgiving and the beginning of December is finally over – Christmas music season is officially here! While many of you may be ready to start gleefully blasting your Christmas music on repeat, others may have a bit of respect for the more Christmas-averse among us. So if you’re like me and want to preserve a little dignity in your Spotify listening activity, here are six songs that can get you into the Christmas spirit without anyone else knowing.

“All of the Lights” by Kanye West

“Cop lights, flashlights, spotlights, strobe lights, streetlights.” Christmas lights, anyone? This Yeezy track prepares everyone for the premature hanging of Christmas lights in dorms that inevitably lasts long past Winter break and probably until move-out in early summer — a.k.a. not Christmastime.

Speaking of leaving the Christmas lights up for an obscene stretch of time, this is exactly the type of behavior that Swift encourages in the opening lines of her single: “We could leave the Christmas lights up ‘til January.” Alongside the sneaky Christmas reference, the song also explores feeling at home and being loved, which is what the holidays are truly all about.

“Just Haven’t Met You Yet” by Michael Bublé

Name a song by Michael Bublé that isn’t Christmas music or this one. Exactly. Yes, some may have even forgotten that Michael Bublé makes music (or rather, a singular song) that isn’t Christmas themed. Bublé’s voice has become something of a classical conditioning stimulus: even if it’s not crooning the opening of “It’s Beginning to Look A Lot Like Christmas,” it still triggers that feeling of “I am listening to Christmas music.”

This one is technically cheating, since this song appears on one of Pentatonix’s approximately four million Christmas albums, but lyrically there is no direct holiday reference. It’s all just cold weather and sweaters, which, if you’re doing Christmas in New England, you’re sure to encounter.

Another Taylor Swift song! This one is also kind of cheating. As opposed to the Pentatonix entry, this is a song about Christmas on a non-Christmas album (that’s what makes it sneaky). It’s also about revisiting old romances when returning for the holidays and so, so sad. On second thought, maybe don’t listen.

This song has been misattributed as a Christmas song thanks to, you guessed it, a Pentatonix cover, but here’s a case for why it’s not. Namely, what is it even about? The band has admitted the lyrics are relatively meaningless, and whatever meaning it could have has nothing to do with Christmas. So if anyone asks, you’re not listening to it because of how Christmas-ified acapella groups have made it. You’re listening because of the lead singer’s experience with gangs, or something.

— Staff writer Abigail A. Golden can be reached at abigail.golden@thecrimson.com.