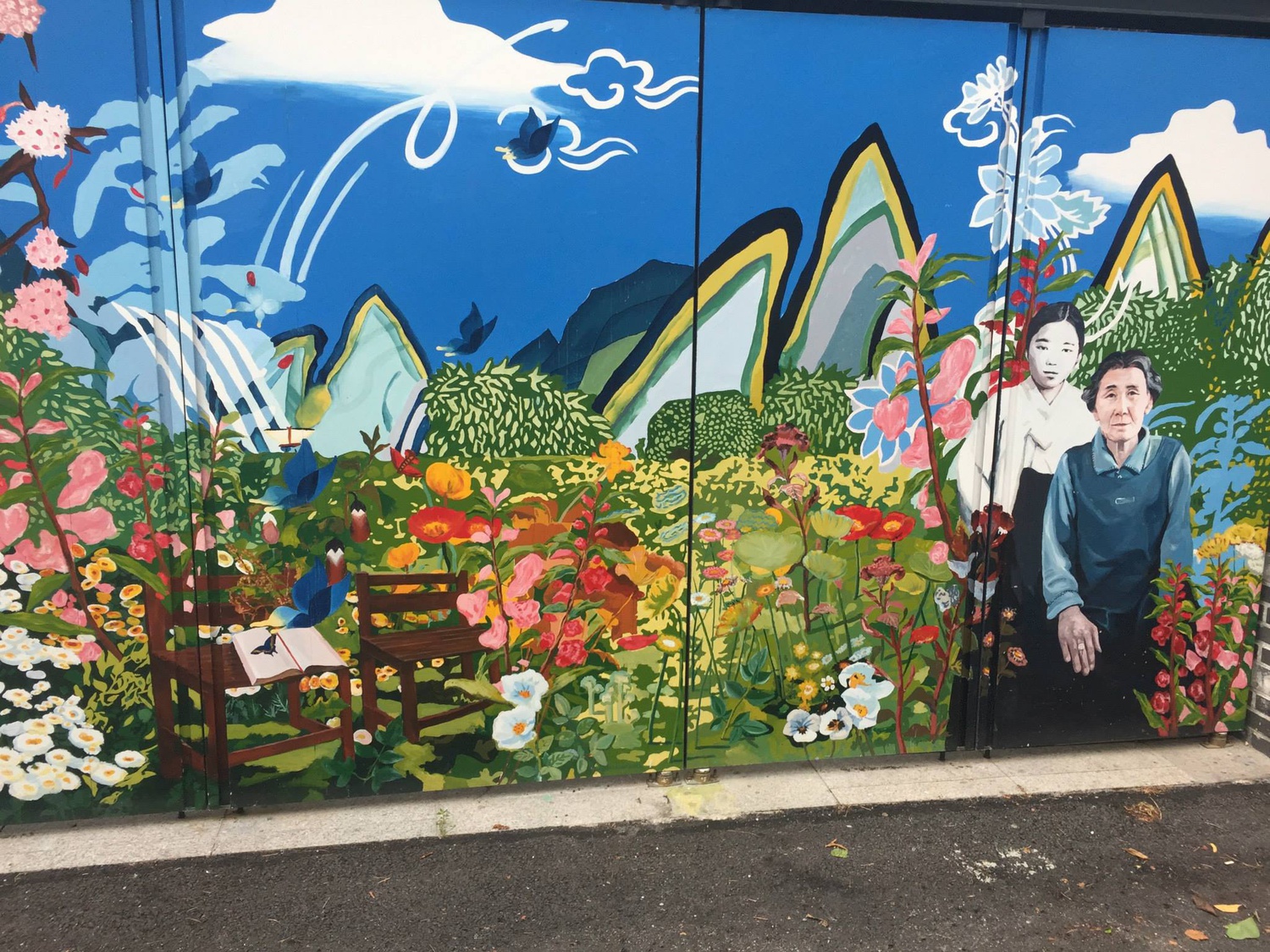 In 2015, then Japanese Prime Minister Shinzo Abe gave a speech at the Harvard Institute of Politics where he was confronted during a Q&A session about his stance on the “comfort women” issue. The term euphemistically describes women and girls who were forcibly recruited as sex slaves by Japan’s government and military before and during World War II. Despite overwhelming evidence to the contrary, Abe gave a hollow reply that avoided direct responsibility for the suffering of up to hundreds of thousands of comfort women, sparking international outrage. Six years later, Harvard again finds itself in the middle of a controversy over attempts to distort history.

As The Crimson recently reported, J. Mark Ramseyer, a Harvard Law School Japanese legal studies professor, wrote in a forthcoming publication titled “Contracting for sex in the Pacific War” that comfort women were voluntary prostitutes engaged in contractual bargaining for their own financial gain. Ramseyer’s assertion that victims were merely willing prostitutes unjustly denies the suffering of up to hundreds of thousands of women who were coerced into sexual slavery. The Japanese government and military conscripted these victims from Korea, China, the Philippines, Singapore, and Indonesia among other countries and territories under Japanese occupation at the time. Ramseyer’s paper provoked an immediate rebuke from scholars and students alike for its gaps in reasoning and eschewal of key sources.

The publishing of Ramseyer’s paper is not a standalone incident, but rather one that fits into continuing, large-scale efforts to rewrite history and silence these victims of sexual slavery. The Japanese government itself acknowledged in its 1993 Kono Statement that “the then Japanese military was, directly or indirectly, involved in the establishment and management of comfort stations.”

However, Abe’s reelection in 2012 marked a definitive shift in the Japanese government’s attitude towards this dark chapter of their history. Gone was its formerly “apologetic” attitude towards Japan’s World War II adversaries and victims. Under Abe, Japan’s empowered and emboldened nationalist right-wing party engaged in historical revisionism that would restore “national pride.”

After Abe’s reelection, the Japanese government pushed a series of brazen revisionist efforts aimed at erasing and denying the comfort women issue. For example, in 2014, Japan’s second-largest newspaper was pressured by public criticism to retract articles from the 1980s and early 1990s that had exposed the truth about comfort women. In 2015, Abe’s government attempted in vain to persuade the United Nations to revise its 1996 human rights report that detailed the atrocities endured by “women victims of military sexual slavery during wartime” and how “the Japanese were able to procure more women for the increasing demands of the army by using violence and outright coercion.” That same year, representatives of the Japanese government unsuccessfully demanded McGraw-Hill Education, a major U.S. publishing company, change passages detailing the history of comfort women issue in a history textbook.

Ramseyer’s writings arrive in the midst of some relevant developments in Korean courts. In 2013, 12 former comfort women who were subjected to sexual slavery filed a lawsuit against Japan in the Seoul Central District Court, demanding reparations. In January 2021, the Seoul Court ruled in favor of the plaintiffs and ordered Japan to pay $91,800 to each plaintiff. This ruling followed a similar one in 2018 by South Korea’s Supreme Court that ordered Mitsubishi Industries of Japan to compensate women whom they had subjected to forced labor during World War II.

One week after the January 2021 Seoul Court ruling, Ramseyer penned an article titled “Recovering the Truth about the Comfort Women.” This article claims that the reports of comfort women were “pure fiction” and was published in Japan Forward, the English language website of Sankei Shimbun, a nationalist newspaper known for its revisionism efforts. The same website announced the upcoming publication of “Contracting for sex in the Pacific War” in a press release at the end of January.

Ramseyer, as a law professor at one of the world’s most prestigious universities, can lend immense credibility to these efforts to whitewash history. Numerous former comfort women have testified to their plights, and failing to acknowledge and respect them equates to silencing their voices. Ramseyer’s paper also comes at a dire and painful moment in history: In South Korea, fewer than 20 former comfort women are alive today. There will soon come a time when these women will no longer be able to relay their experience and share their perspectives, making it even more difficult to protect and preserve the truth.