An Inauguration Singalong: How Sweet the Sound 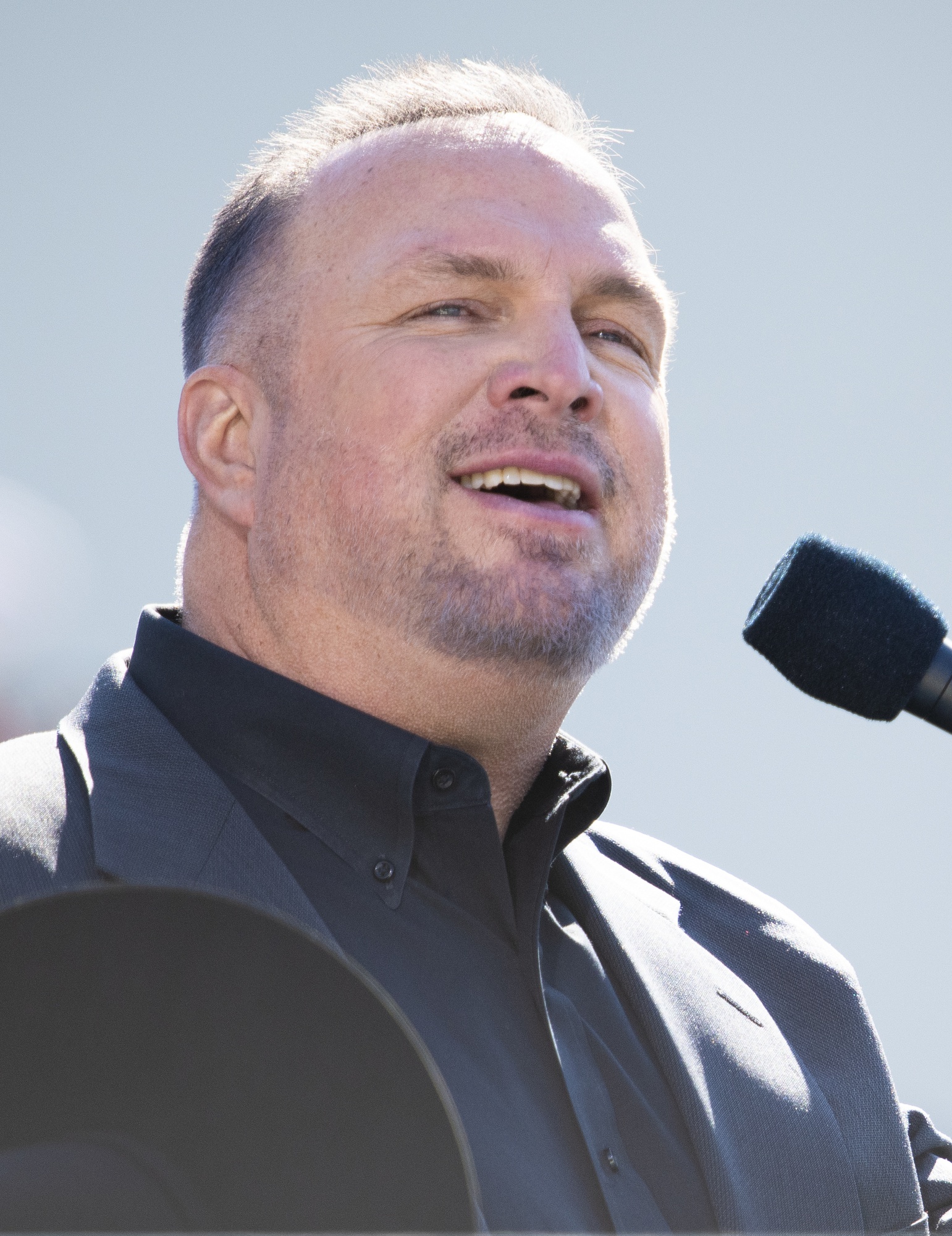 From Lady Gaga’s defiant national anthem rendition to John Legend’s stirring cover of Nina Simone’s “Feeling Good” to Jennifer Lopez’s mid-song Pledge of Allegiance in Spanish, President Joe Biden’s inauguration day was packed with powerhouse musical moments. The first two verses of Garth Brooks’s “Amazing Grace” were not one of them, but it doesn’t matter.

It doesn’t matter, because just before the hymn’s final verse, Brooks told us to sing along. “Not just the people here, but the people at home, at work, as one, united.” And so we did. Traumatized by Trump, rattled by rioters, and silenced by social distancing, we raised our voices in nationwide song — and in doing so, we took the first step toward healing.

Although it was penned by an Anglican minister, John Newton, “Amazing Grace” has become intimately tied to American social and spiritual identity. Newton penned the hymn after his miraculous survival of a shipwreck spurred his conversion to Christianity. This religious shift eventually led a belatedly introspective Newton, himself a former enslaver, to publish “Thoughts Upon the Slave Trade.” As a result, the half-truth of Newton’s role as a symbol of egalitarianism — a white savior of the same Black people to whose torture and death he actively contributed — entered the Anglophone cultural consciousness. Newton’s “Thoughts” (enslaving people is bad, basically) proved controversial but popular. They made their way into the hands of every member of the British Parliament, aiding the relative success of his country’s abolitionist movement decades before Abraham Lincoln signed the Emancipation Proclamation.

For over two centuries, Americans have returned to “Amazing Grace” when the country feels blind and lost. The hymn is performed about 10 million times per year, and in times of ethical and political crisis, such as the Civil and the Vietnam Wars, its popularity gets a boost.

In 2015, after white supremacist Dylann Roof shot and killed nine Black parishioners of the Emanuel AME Church in Charleston, Barack Obama included the hymn in his eulogy for Rev. Clementa Pinckney, a defining moment of his presidency. That performance, in turn, inspired Zoe Mulford to write “The President Sang Amazing Grace,” earning covers by the likes of Joan Baez and coverage in The New York Times just before the 2020 presidential election.

“I think if I sing, the church will sing with me,” Obama reportedly said to adviser Valerie Jarrett before the eulogy. He was right. To quote Mulford’s lyrics, “No words could say what must be said,” so the congregation sang. Although the interpretation was far from pitch-perfect, mourners latched onto a former enslaver’s song as a message of hope, a reason to believe in the possibility of change, and they joined in the project of proclaiming it.

But in the face of our most recent national shame, the January 6 storming of the U.S. Capitol at the behest of a sitting president, “Amazing Grace” could offer no immediate remedy. The coronavirus makes group singing irresponsible at best and fatal at worst. After a Washington choir rehearsal gained notoriety for becoming one of the first superspreader events and left two singers dead, researchers found that singing generates a greater number of respiratory aerosols than speech, making it one of the most dangerous pandemic-era activities. For now, the healing powers of singing together are outweighed by the potential costs. We watch white supremacists take the Senate floor on television. We mourn our dead behind closed doors.

Enter Garth Brooks. Enter a moment of unique generosity and insight. Enter the opportunity for Americans from coast to coast to breathe as one people in the middle of a pandemic. After all, if grace can save a wretch like John Newton, maybe it can still save a wretch like the United States.

— Staff writer Chloe E.W. Levine can be reached at chloe.levine@thecrimson.com.