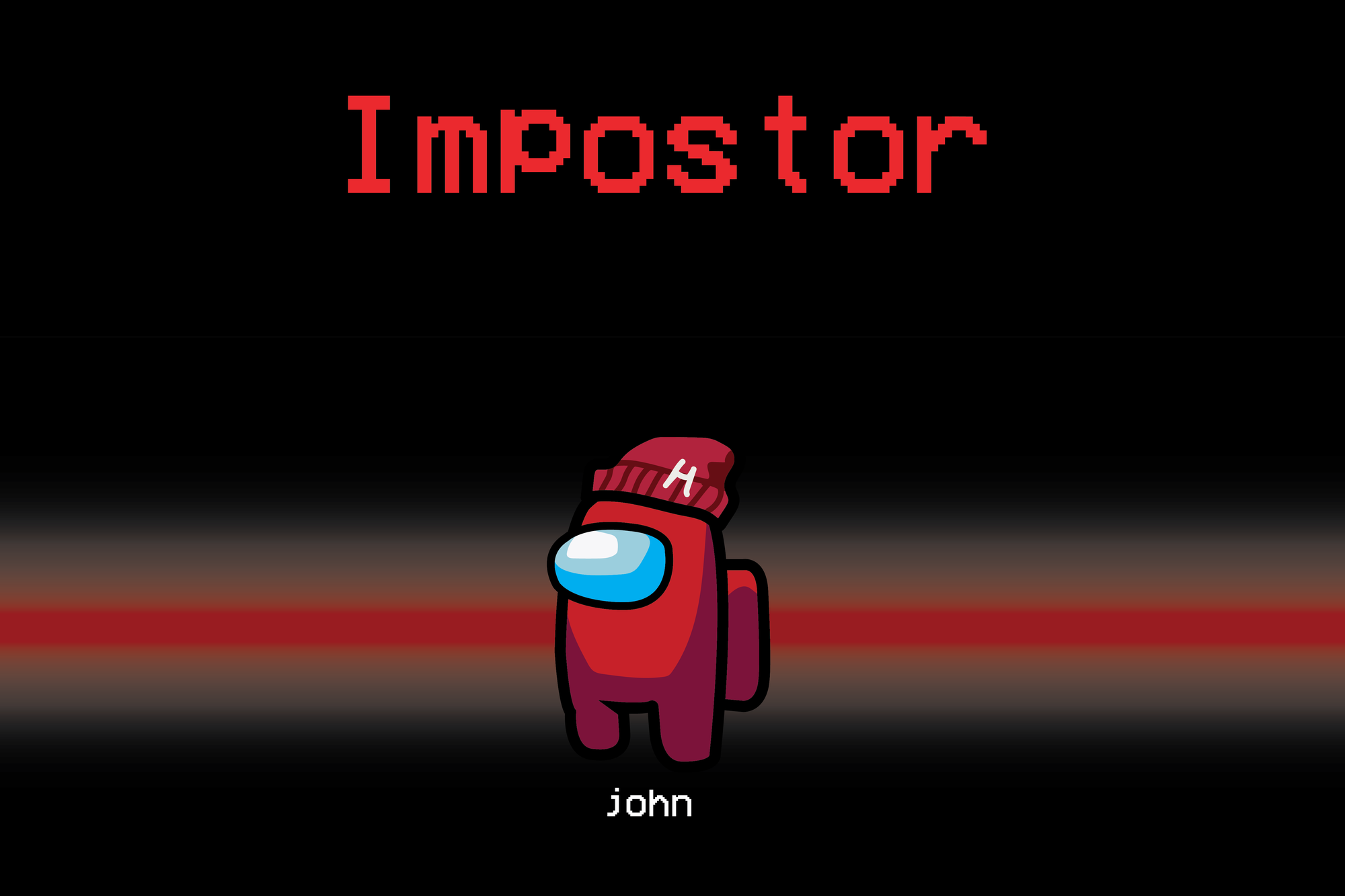 Who Are the Impostors Among Us?

Amidst the frenzy on GroupMe to impress each other with our sophisticated opinions on obscure topics, I was struck by how frequently I saw mentions of the infamous ~impostor syndrome~, frequently written exactly that way, in the cutesy tilde that deliberately suggests a demure air of self-deprecation.
By Shelby N. Tzung

In the time between receiving my Harvard acceptance letter and stepping foot on Harvard’s campus for the first time, I heard the phrase “impostor syndrome” more times than ever before.

When in-person Visitas was cancelled, the Class of 2024 clamored to make connections with each other online. Amidst the frenzy on GroupMe to impress each other with our sophisticated opinions on obscure topics, I was struck by how frequently I saw mentions of the infamous ~impostor syndrome~, frequently written exactly that way, in the cutesy tilde that deliberately suggests a demure air of self-deprecation. Often, this was casually thrown in with a sentence exclaiming, “I’m so excited to meet you all!”

My first reaction was relief. Everyone on the outside hears the wealth of rumors about the elitist East-coast snobs who supposedly inhabit this campus, the sweater-vest-wearing Harvard archetype who appears in the bar scene in “Good Will Hunting”. Heading into my freshman year, the domain battle with Yale (safetyschool.org still leads to Yale’s homepage) was hilarious and made me excited to join the Harvard fray, but didn’t do much to disprove the elitist stereotype. However, the unexpected deviation was the plethora of seemingly vulnerable posts in the GroupMe, in which people combined an oozing friendliness with surprising amounts of self-deprecation, claiming, “The impostor syndrome is already so real!” I was surprised to see how open students admitted to Harvard were about discussing their feelings of inferiority, given that popular opinion about Harvard would suggest a thriving culture of superiority complexes.

When I got to campus, I continued to see pleasantly surprising doses of humility. But as mentions of impostor syndrome became more frequent and less contextualized, and I felt myself being drawn into the cult of flippantly tossing around that phrase, I began to wonder if the subtext of such comments was suggesting something other than genuine insecurity.

One evening, as my friends and I sat around our Weld Hall common room like always, I was curious to see if I could distinguish between true and performative humility. Our discussion was nothing remarkable, as we had partaken in countless, similarly self-deprecating conversations before. Sometimes they are prompted by an encounter with someone whose LinkedIn page reads like a novel, or the casual mention from a professor that their freshman year roommate was Matt Damon (I’m looking at you, Jason Furman ’92). One of our most memorable conversations stemmed from a debate about Michael Sandel’s proposition that Harvard’s admission system should be a lottery to account for the element of luck that earned each of us our spots here.

However, distinguishing between authenticity and performance turned out to be easier than I expected because, on that night, I had asked my friends to take the subject matter more seriously. Everyone sat up straighter, phones were face down on the desks, and the usual quips about impostor syndrome were nowhere to be found. We were able to reconcile our feelings of inferiority with a sense of belonging — and with relative ease. All that it took was a more pointed conversation than usual, and suddenly the performance of inferiority fell away.

That is not to say that humility was immediately replaced by arrogance. We all eagerly embraced self-criticism and harped on our own flaws. However, the idea that any of us were frauds for not having the same accolades as those around us was not seriously suggested. Why, then, had we been tossing around the phrase “impostor syndrome” since before we even arrived?

A partial explanation can be construed from the unmistakable backdrop of that conversation. Weld was famously home to John F. Kennedy ’40. My suite was home to Rashida Jones ’97 when she was at Harvard, a fact that still floors me when I really think about it. As is always the case, our conversation had the cloud of Harvard’s reputation hanging over it — a reality manifested by the Harvard flag hanging on the wall behind us. The fact that Harvard as an idea permeates almost every conversation that takes place within its walls naturally makes Harvard students receptive to ideas that are seen as innate to the institution — such as the notion that we all have reason to feel like impostors around each other, or that we have to act like we feel this way.

But self-deprecation is not Harvard-exclusive. Adam M. Mastroianni, a fifth-year Ph.D. student in psychology at Harvard with a background in standup comedy, explains that, “when people use self-deprecating humor, what they’re doing is trading off competence in exchange for warmth and, in social psychology, we think of warmth and competence as the two fundamental dimensions on which people perceive each other.” He elaborates that there are two main strategies that freshmen use to ingratiate themselves to others. On one end of the spectrum, people can try to make themselves appear as impressive as possible, often accomplished by way of showboating and not-s0-subtle humblebrags. When someone finds a way to drop their SAT score into an unrelated conversation, they’ve abandoned warmth for a completely competence based self-presentation.

On the other hand, instead of making themselves seem impressive and intimidating to others, some people find ways to trade out competence for warmth. These people believe they will be perceived as more likable if they can make themselves less intimidating. This strategy is subtler, which is why I initially fell for the self-deprecatory performances on GroupMe.

The irony is that self-deprecating jokes only land if there is an element of fallacy to them. When a friend or performer makes a self-debasing joke that comes too close to a hard truth, we don’t laugh with them — we are uncomfortable. In the same way, references to impostor syndrome are popular not because they necessarily reflect a universal experience, but rather because they are universally exaggerated for the benefit of the audience, capitalizing on our strengths to imitate humility.

Just last week, I met an upperclassman who told me with a smile that she experienced impostor syndrome as a freshman. Without skipping a beat, I laughed with her and exclaimed, “I know, it’s so intimidating to meet everyone here!” That isn’t untrue, and it felt good to bond with her over the anxiety that accompanies starting school here. I don’t know if I should have stopped myself before I made that comment, but I heard it come out of my mouth before I could even process what I was saying.