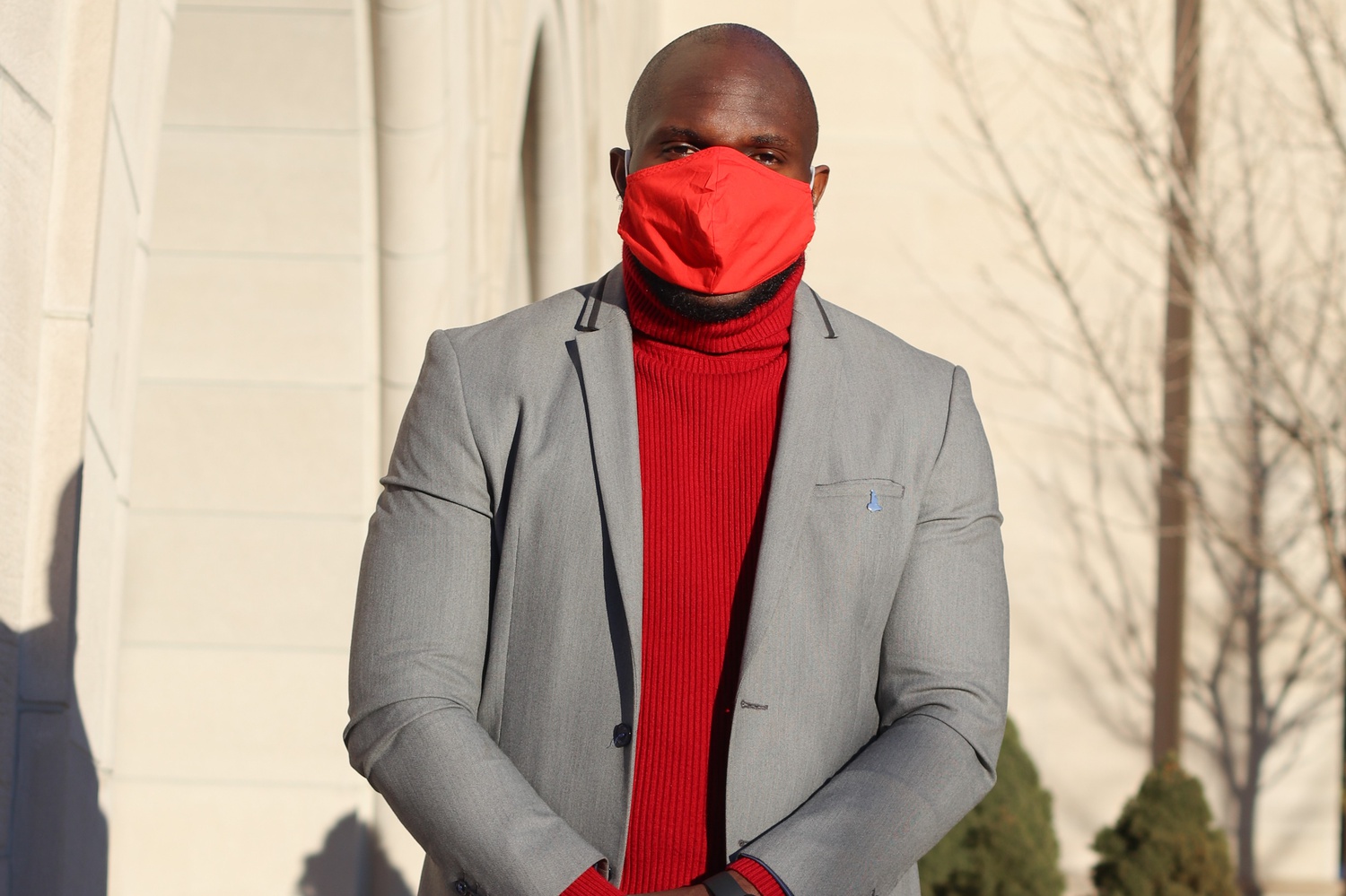 “Our mission is to nurture and raise a generation of legal scholars and leaders from across the African diaspora, by providing the tools necessary to excel in the law school application process and beyond,” the organization’s website reads.

Ngameni said he helped found Pembe out of a “desire to give back” to the larger African diaspora and break the “ivory ceiling,” which includes knowledge gaps, financial inaccessibility, and a lack of connections to the field.

Ngameni, who grew up speaking French and moved from Cameroon to the United States in 2008, said the “main challenge” he encountered pursuing law school was “information.”

“Just learning about what becoming a lawyer means in the U.S. in terms of an educational path was an uphill battle,” he said. “I didn’t know any lawyer at that very moment, and I had to build a network organically of people who were in law school — professors or whatnot — and pick their brains about what I needed to do.”

Oluwole M. Oluborode, a third-year law student at Georgetown University involved with Pembe, said that when Ngameni approached him a month ago about joining the board, it was a “no-brainer.”

“Being a first-generation Nigerian, I understand the need for more Africans in law school,” he said. “Applying to law school can be a very tedious process — there’s just so many difficulties that one can face, and I understand it can be a lot.”

Ngameni said he started recruiting students to join him this past December.

“This really happened very quickly,” Ngameni said. “I realized it was my last semester, I really wanted to have some kind of a legacy and something that my community could really benefit from.”

Ngameni — who co-founded the organization alongside Dani Makia, his cousin and graduate of William & Mary Law School, and Aita Seck, a second-year law student at Columbia University — said he reached out to multiple friends and legal connections to “gauge their interest.” The response, Ngameni said, was “overwhelmingly positive.”

What distinguishes Pembe, Ngameni said, is instead of paying a fee for the service, members commit to joining Pembe as a mentor or officer after completing their first year of law school.

“We don’t ask people to pay, but we do ask them to pay forward,” Ngameni said. “It’s a very unique and distinctive feature of our organization. We are non-profit — there's a lot of organizations out there that do what is called law school admissions consulting, and they charge very, very hefty fees.”

Raissa L. Ebeh, who is considering applying to law school, said she had difficulty locating resources to prepare for the law school application process, especially the LSAT. Ebeh, who recently lost her job, also said the “biggest struggle” is to “get the right materials.”

“I just met this roadblock where I didn’t have people who looked like me or talked like me who I knew were in law school,” she said. “And then I found Brice, and he actually sat down with me for almost two hours just talking about his experience applying to law school.”

“It’s been increasingly difficult to get connections and to get advice on what are the next steps that I have to take to assure that I could achieve my goals of becoming a lawyer," Tessema said. "This program really solves that problem of finding people that I can talk to.”