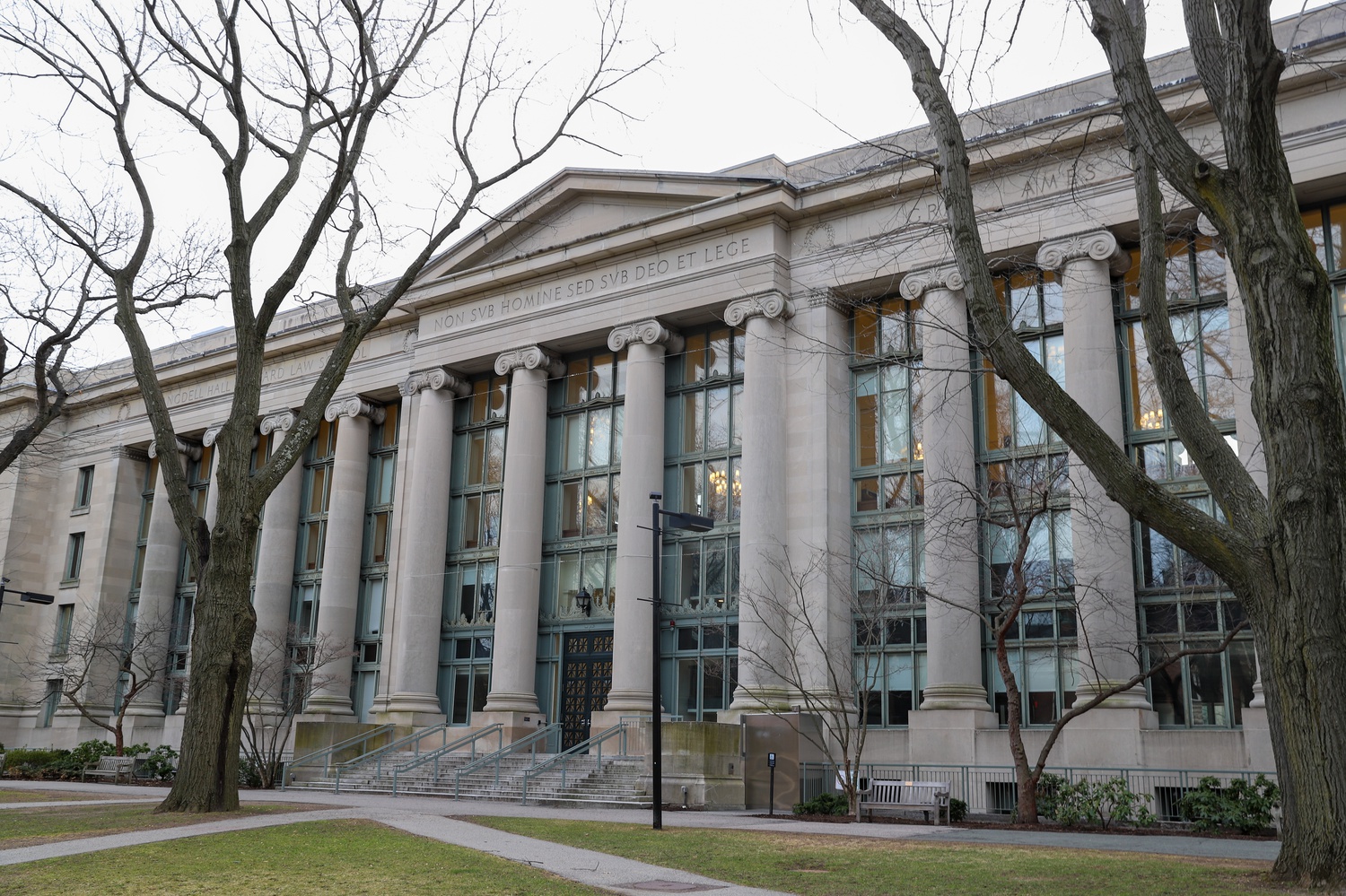 Legal scholars and experts discussed mobilizing and advocating for human rights and racial justice in a virtual panel at Harvard Law School on Thursday.

The event — titled “Human Rights, Civil Rights, and the Struggle for Racial Justice” — marked the second installment in a year-long series hosted by the Human Rights Program at the Law School.

Ossom said in an interview that the series was inspired by discussions she heard after the murder of George Floyd in May.

“There were a lot of very interesting conversations that we were having,” Ossom added. “I just wanted to bring those discussions to the forefront and to allow people from different communities to have the conversations together, especially the human rights community.”

“We didn't just see people in the United States rising up in the streets, we saw a transglobal movement,” she said. “That was because the language of human rights and civil rights is universal.”

Austin-Hillary cautioned against constructing systems that are made with the intention of assisting a certain group but ultimately serve to further disempower them.

“Sometimes when we point out what's wrong, and we start talking about what tools need to be used to fix it, oftentimes those tools are turned around and they're used against the same Black and brown people that we are working to protect, the disenfranchised people,” she said.

American exceptionalism poses a threat to the United States’ ability to hold systems and individuals in power accountable, Austin-Hillery argued.

“The same kinds of situations that happen in other parts of the world could very much happen here if we are not doing what we can to protect and uphold democracy,” she said.

Jordan described the need to prevent oppressive conduct — including the attack on the U.S. Capitol on Jan. 6 and other acts of domestic terrorism — as a “balancing act,” particularly when it involves disenfranchised communities.

“We want to recognize the seriousness of these types of crimes,” Jordan added. “But also, we do not want a framework in which something that on paper sounds like it could be protective of communities is also used against the communities that people have in mind when we're thinking about who we are trying to protect.”

Austin-Hillery referenced research conducted at the Human Rights Watch, a non-governmental organization that investigates and reports on human rights abuses worldwide, as proof of “far too little focus” on white nationalist groups, especially in comparison to other populations.

“They have to break down, get rid of the implicit bias that exists in favor of white people and start understanding and seeing that people who look just like them, have these capabilities and do have these histories and have to be monitored,” she said.

“I would love for policies to really establish stronger accountability for those who play a role in perpetuating these various human rights abuses,” she said. “But also, how the systems are extremely biased and how there's anti-Blackness and trying to get rid of that.”