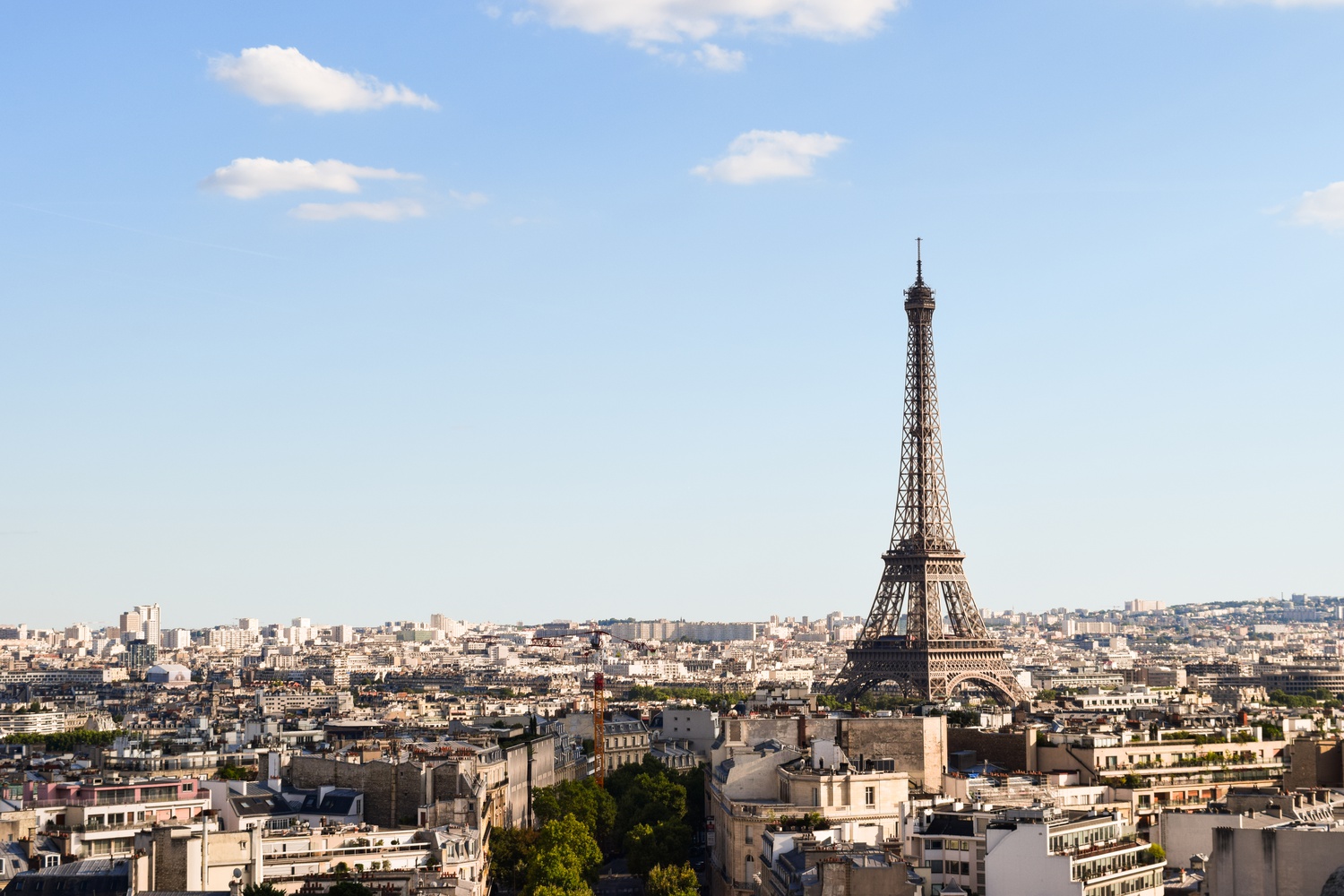 By Amanda Y. Su
By Olivia A. Sison, Contributing Opinion Writer
Olivia A. Sison ’21 is an Integrative Biology concentrator in Adams House.

When I got the email on March 10 of last year announcing that Harvard students would need to leave campus, I was riding in a crowded metro in Paris. I took the semester off to take a few classes and work at a non-profit in the city. Since I was on leave, Harvard’s email didn’t serve as an eviction letter the way that it did for many others, but it did shock me. It was the first time that I realized that something catastrophic was happening.

I got off at the next stop so that I could call my friends on campus. As I talked on the phone, I watched as Parisians blew cigarette smoke into the air and squeezed past me on the sidewalk as masses of people grasped the handrails and descended into the metro station. I could not understand how it was possible that Harvard had made such an earth-shattering decision when the world still looked so normal. This denial continued, quite literally, until I had an airline ticket in my hands. It was March 14.

The day prior, my work had announced that they were going to be working from home. Not desiring to be trapped in my shoebox apartment, I planned to return home to California. I stood in line for three hours at Air France’s offices. When I got to the front, I naively asked the woman working behind the counter if I could leave in a week because I still had some sightseeing that I wanted to do. She stared at me and told me that I needed to fly out the next morning — there were rumors that it would be the last direct Air France flight from Paris to San Francisco, and she didn’t want me to miss it.

In 72 hours, I went from working in my dream city to sitting in my room in Sacramento. I didn’t even have time to shop for souvenirs before I left. One of the only things that I brought home from France was a fork from a supermarket. The fork is beautiful; its metal looks either blue or purple, depending on the light and the angle that you hold it. I ate most of my meals with it in France.

As I’m sure everyone remembers, the adjustment to quarantining at home was hard and frightening. No one knew what was going on, and the sense of panic was overwhelming. It seemed tone-deaf to talk about my adventures in Europe, given the circumstances. Even in normal times, retelling story after story from your time abroad to your friends can be annoying. Now with the added stress of a global pandemic, it just didn’t feel like the right time to be gushing about how lucky it was that I had been able to live in Paris. So, I held on to my memories from France by almost exclusively using my “French fork” as my cutlery of choice for my meals at home. It reminded me of my experiences in Paris, like the conversations that I had with my classmates or the parks I sat in while enjoying a salad.

As silly as it sounds, I think it’s fitting that of any souvenir I could have taken home from France, it was a fork. It calmed me down and helped me remember a time of normalcy, a time before March 10, when eating lunch with my coworkers in Paris felt ordinary. But normalcy is not just a symbol of comfort — it signifies growth as well. There was a time when what’s now normal wasn’t, and there may be a time when the reverse is true.

To me, my fork signifies not just a time of normalcy before Covid-19 but the goals that I accomplished for myself. My meals in Paris did not feel “normal” right away. When I first arrived, I was so nervous. I didn’t know if I would be able to communicate effectively, if I would find meaningful friendships, if I would be happy at my job, if taking the semester off from Harvard was the right decision. Yet, I overcame these fears and ended up feeling at ease and “normal” in Paris, despite my original hesitations.

It is interesting to look back on this last year and think of all the “normal” acts that we do every day — logging onto Zoom, remembering to put on our masks before we go outside, getting tested for Covid-19 — that previously used to intimidate or overwhelm us. One of the most impressive things in the world is feeling comfortable in a situation that used to scare you. I can’t wait for, not just a return to “normalcy,” but a full return to opportunities to challenge ourselves, push ourselves, and try new things that may one day feel normal. Hopefully, in the future, I’ll return to Paris. And I look forward to having many new normals to experience.

Olivia A. Sison ’21 is an Integrative Biology concentrator in Adams House.