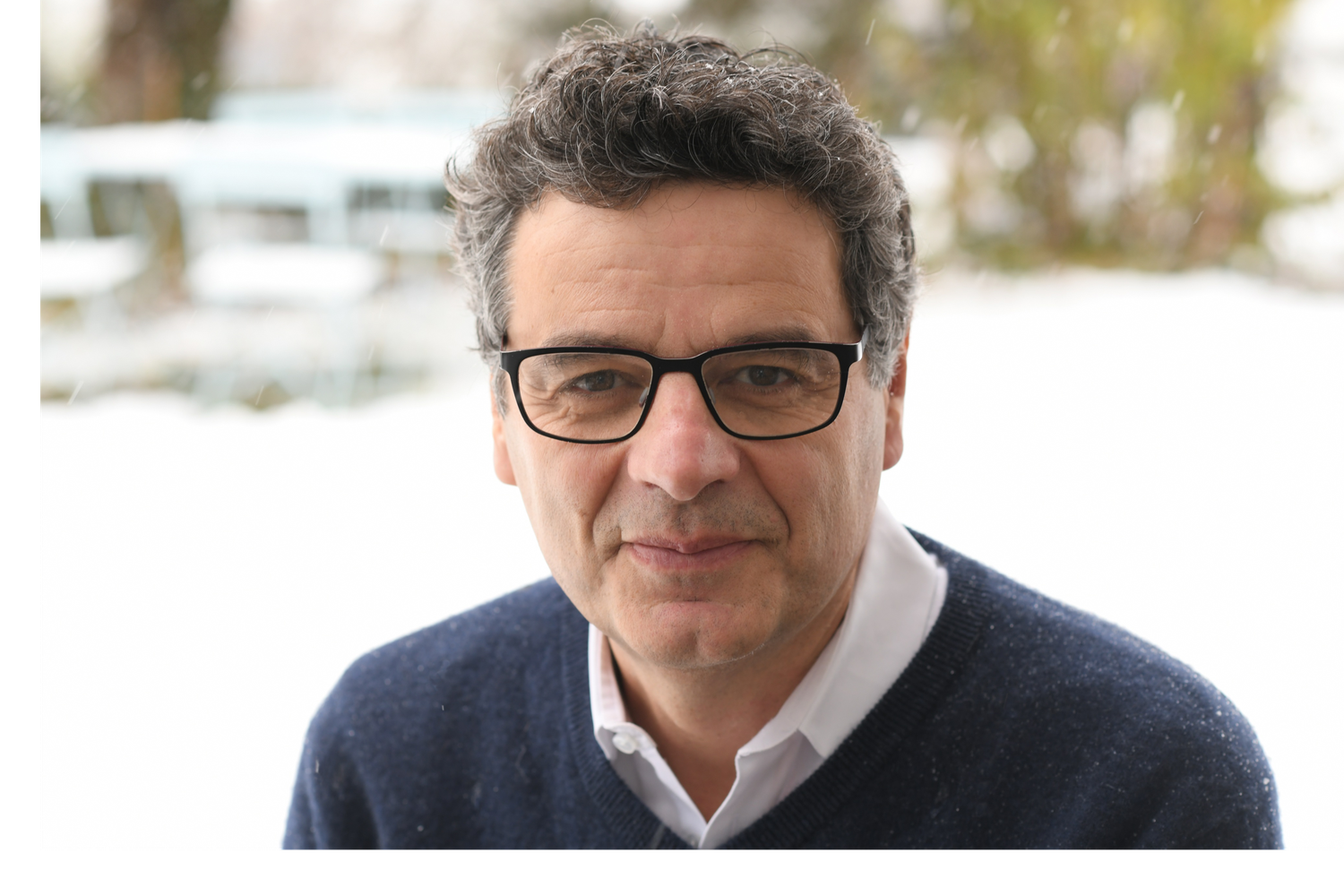 Professor of Computing in Science and Engineering Petros Koumoutsakos, who joined Harvard faculty this semester, assumed the directorship of Harvard’s Institute for Applied Computational Science.

Koumoutsakos assumed the role as Faculty Director of the IACS — which runs graduate programs in computational and data science — succeeding outgoing director and Physics department chair Efthimios Kaxiras, according to a late February press release.

After completing his aeronautics and applied mathematics Ph.D. at the California Institute of Technology, Koumoutsakos joined NASA’s Ames Research Center as an associate. Shortly thereafter, he became a professor of computational fluid dynamics at ETH Zürich, later rising to chair of the computational science department at ETH Zürich.

After more than two decades at ETH Zürich, Koumoutsakos joined the School of Engineering and Applied Sciences faculty this semester and was appointed IACS director in January 2021.

While the IACS’s current focus is on teaching, Koumoutsakos noted his goal as director will be to strengthen the research done through the institute.

“Computational science and data science are rapidly evolving fields,” he said. “You need to stay up-to-date with the latest developments.”

Koumoutsakos added that he is particularly excited to assume the role at this point in time, calling computational science training a “fundamental education,” given its increasing relevance across engineering fields.

“I very much believe that people should learn to compute — they should learn to handle data, almost [at] the same level as they know how to read and write eventually, because this is becoming very important in all fields of science and engineering,” he said.

Kaxiras, the founding director of IACS who is stepping down from the role, wrote in an emailed statement that the institute is lucky to have Koumoutsakos take over the helm.

“Prof. Koumoutsakos is also bringing to our University, and to IACS in particular, an unbounded enthusiasm and creativity,” wrote Kaxiras, who will maintain his other Harvard positions. “We are lucky to have him lead IACS toward great new accomplishments.”

Kaxiras added that Koumoutsakos is a “world-known expert” in fluid dynamics and computer simulations of physical phenomena. Koumoutsakos is also a fellow at several organizations for professional scientists, like the American Physical Society and American Society of Mechanical Engineers.

Though this is Koumoutsakos’ first semester as a faculty member, this is not his first time as a researcher at Harvard. During the 2016-2017 academic year, Koumoutsakos was a fellow at the Harvard Radcliffe Institute, where he worked on a project modeling fluid flows using algorithms.

SEAS Dean Francis J. Doyle III wrote in an emailed statement he was excited that Koumoutsakos has joined both Harvard faculty and the IACS.

“Prof. Koumoutsakos is a terrific addition to the SEAS faculty,” Doyle wrote. “Petros will build on the Institute for Applied Computational Science’s strong record of teaching, research, and engagement with the broader public.”

“His research expertise will help guide work to apply AI and Machine Learning to address a variety of engineering and applied science problems,” Doyle wrote.

But Koumoutsakos noted that the utility of computational science is not confined to engineering alone.

“I think computing can help in many different ways, so adding components beyond engineering into the arts and sciences would be also great,” he said. “I’d like to see that also.”