The Playlist That Got Us Through Quarantine

Over a smooth, tropical beat, Drake sings about being “passionate from miles away” — a condition with which we all can empathize as we have striven to maintain relationships from a healthy distance. If the original recording isn’t quite your style, check out one of the many covers by other notable artists including Paramore, Yaeji, and even John Mayer. The song’s distinctly warm and sunny atmosphere has offered an antidote to long hours stuck indoors, while its lyrics chronicle many of the difficulties inherent in long-distance relationships. Although it seems he’s currently more interested in making songs destined to go viral on TikTok, Drake’s “Passionfruit” serves up reliable sonic escapism from a frustrating time.

The titular track from Hozier’s second studio album, “Wasteland, Baby” is a song about falling in love at the end of the world. Over a soft, melodic guitar, Hozier sings about being blind to surrounding apocalyptic destruction while he’s with the person he loves. This love is just as powerful as the apocalypse itself when he sings the opening lines “All the fear and the fire of the end of the world / Happens each time a boy falls in love with a girl.” When I saw Hozier in concert in Nov. 2019, he said that he would like to believe the last ever human act would be one of love. During isolation — what feels like it may be the end of the world — we are all yearning for a love as true as the one Hozier sings about.

Stevens puts an eclectic spin on the New Year’s classic, whose lyrics about remembrance and promises to meet again ring especially true in a year of unexpected isolation. For a popular holiday tune, “Auld Lang Syne” begins with a surprisingly weighty question: “Should old acquaintance be forgot / And never brought to mind?” Stevens doesn’t think so: With his characteristic charm and a banjo solo to boot, his version opts for merriment over melancholy. It’s a celebration of both future friendships and, of course, days of auld lang syne. 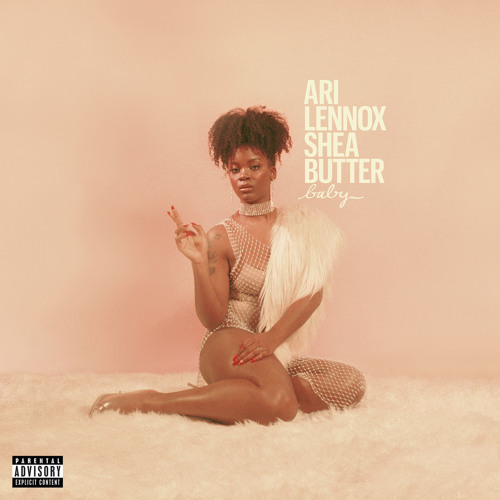 Ari Lennox’s sunny, satiating “New Apartment” posits what has become a radical theory: That being isolated inside 800 square feet of space is pretty great. Sure, many of us haven’t been outside in a year — but Lennox contends that being indoors is its own kind of freedom. The result is an offbeat ode to Dollar Tree wine glasses, leaving dishes in the sink, and paying for your own electric bill. It is the song’s spoken outro, however, that makes “New Apartment” so apt for the isolation era. “Your furniture is not gonna fucking have sex with you... It's not gonna teach you how to swim. It's not gonna teach you how to roller skate,” Lennox says, placing exaggerated emphasis on every word. “And then I realized, oh my God, I need people.”

“Dedicated To The One I Love” by The Mamas & The Papas

Already an established anthem for long-distance couples, The Mamas & The Papas’ “Dedicated To The One I Love” is an endlessly sweet song for anyone who finds themselves far away from loved ones, whether they be separated by self-isolation or state lockdowns. The song is built on layers of ethereal harmonies over a booming band. “When I’m away from you my baby / I know it’s hard for you my baby / Because it’s hard for you my baby / And the darkest hour is right before dawn,” sings the four-person folk vocal group over and over in the song’s chorus, giving us solace from within the confines of our rooms as well as the hope that it won’t be for much longer.

If you are anything like me, you have coped with isolation by spending countless hours in the kitchen baking cookies, cakes, breads, and pretty much anything else you could conjure up with the ingredients you have available. While it is probably not about baking actual cakes, “Make that Cake” by LunchMoney Lewis featuring Doja Cat is the perfect upbeat rap track to dance to in your kitchen as you wait for the cake you just put in the oven to rise. The repetitive chorus “Make that cake, make that cake / Make that cake, make that cake” has been just the encouragement we needed when debating whether or not to bake your 15th dessert of the week. 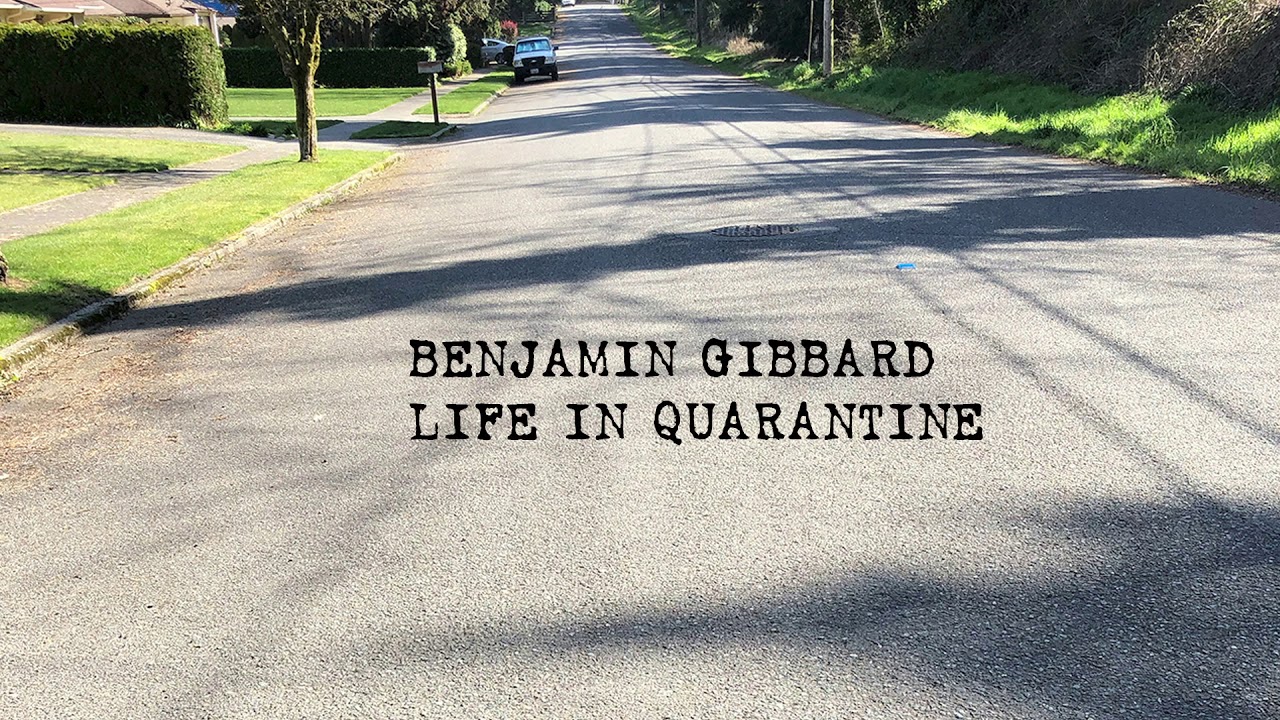 “Life in Quarantine” by Benjamin Gibbard

The Death Cab for Cutie frontman’s lyrics have always been perceptive, so it’s no wonder this quarantine-era single painted such a poignant, chilling portrait of life in the shadow of Covid-19. Accompanied only by soft acoustic guitar — even the song’s instrumentation suggests seclusion and self-sufficiency — Gibbard describes the pandemic’s upheaval of society, contrasting the frenzy of crowded supermarkets with the otherwise all-consuming emptiness. Future historians may very well turn to Gibbard’s account of what he calls “these days of no guarantees.”

“Did I Let You Know” by The Red Hot Chili Peppers

“Did I Let You Know” is the perfect song to both wake you up before your 9:00 a.m. class and transport you to your canceled spring break trip. It’s characterized by Chad Smith’s powerful, marimba-esque drumming and Josh Klinghoffer’s surf rock guitar riffs. Like Rupert Holmes’s “Escape (The Pina Colada Song)” or Sublime’s “Santeria,” “Did I Let You Know” transports you to sunny days spent baking in the hot sand or amongst the waves, a perfect pick me up during days spent stuck inside.

“Gone,” a soaring, hyper-charged collaboration between Charli XCX and Christine and the Queens, contains the only fun breakdown I’ve experienced this week. The song starts with a conventional pop bass line, accelerates up toward an unstable, indie-infused chorus, and then devolves into a highly synthesized electronic coda. The ending, like the song itself, is incoherent. But it conveys the song’s general spirit, which has to do with anxiety and malaise and wringing empowerment from whatever you can. “It feels like one big external scream,” Charli wrote of the piece on her Instagram right before its release. Fitting.