The Most Important Couple in the Entire World

On the legacy of Kimye 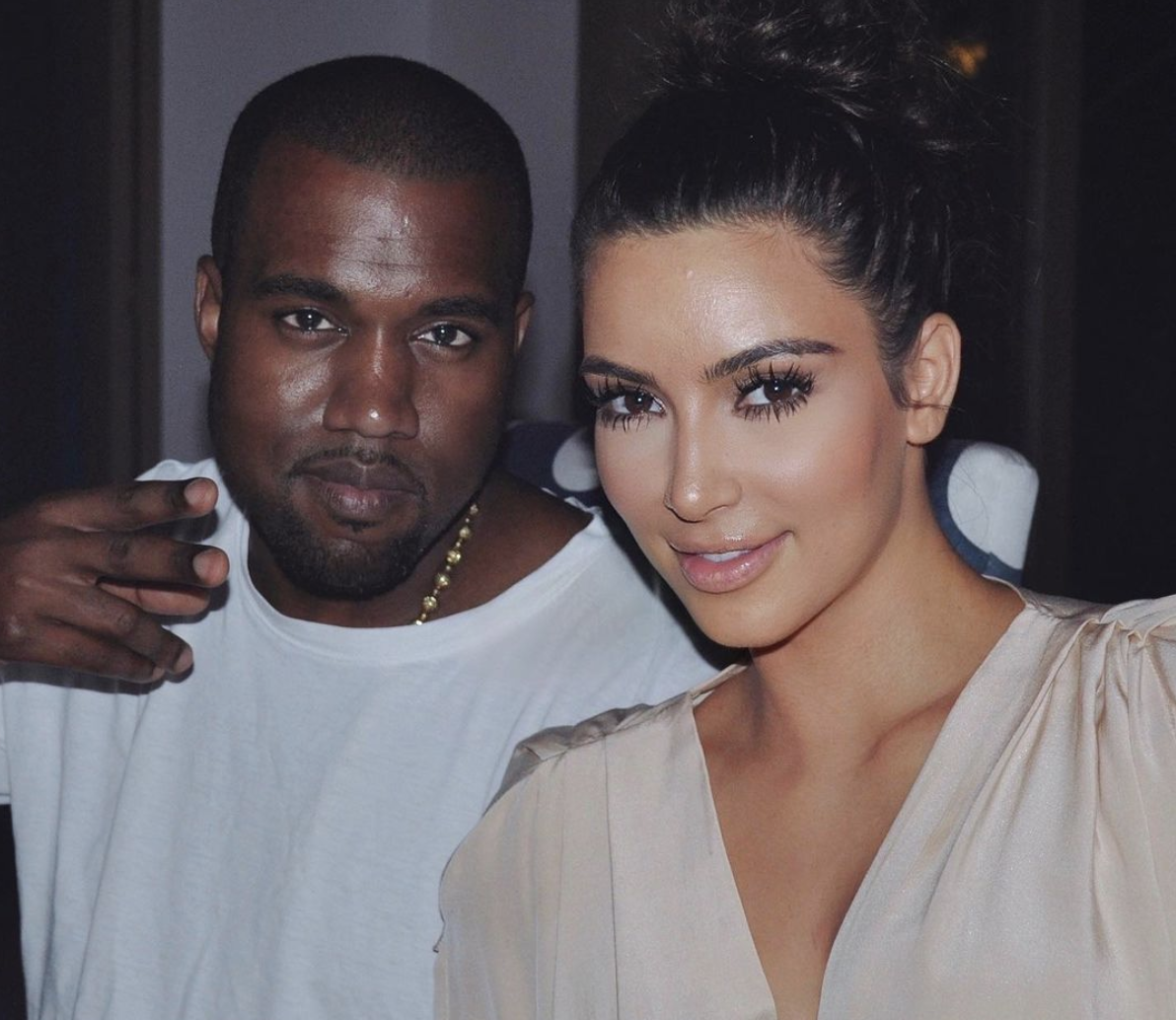 2024 White House hopefuls Kanye West and Kim Kardashian are getting a divorce as of Feb. 19. After almost seven years of marriage, four children, and 11 seasons of “Keeping Up with the Kardashians,” one of the world’s most prominent celebrity couples is calling it quits.

Kim and Kanye met in 2003 on the set of recording artist Brandy’s “Talk about our Love” music video, featuring Kanye. However, Kanye claims that he had been interested in Kim for a while before that, saying in a 2013 Ryan Secrest interview that he had seen Kim assisting Paris Hilton and started asking around his Hollywood circles, “Who is this Kim Kardijon?”

Following her 72-day marriage to Kris Humphries, Kim and Kanye started dating in 2012, officially announced with a line in West’s song “Cold.1”. The couple would go on to have their first daughter North in mid-2013, host a $2.8 million dollar wedding in 2014, and as of Feb. 22, begin the process of divorcing, with Kim, the filer, citing “irreconcilable differences.”

Some of the speculative theories as to why the two would divorce revolve around money. In 2016, the rapper begged Mark Zuckerburg on Twitter to help him pay his $53 million debt, a debt that Kim joked she was helping to pay with her $80 million video game income. Although it’s been reported that West has since resolved those 2016 issues, new problems have arisen. A particularly prominent TikTok from @thelawyerangela speculates that the ongoing multimillion-dollar lawsuit against West’s “Sunday Service” choir played an intimate role in the divorce. In the video, a lawyer points out an interesting coincidence between the start of separation rumors and the necessary timeline to split spousal debts. In California, debts accrued before a couple splits could potentially be the responsibility of both partners. That makes the date of separation critically important, and what better way to formalize a split date than to have it published in TMZ.

Over the summer of 2020, Kanye launched a run for president. At a rally in South Carolina, Kanye accused Kim of wanting to abort their first child and claimed that Harriet Tubman didn’t free any slaves. He would go on to send explosive tweets throughout the summer, claiming that Kim and her family tried to lock him up and that Jordan Peele’s “Get Out” was about him along with unclear comparisons between Kris Kardashian (whom he called “Kris Jong-Un”) and white supremacy.

Other reports cite Kanye’s displeasure with the Kardashian lifestyle and the show. Another source said Kim is “growing up” and wants to take her legal career to the next level, presumably in a way that cannot happen with West. A bizarre (discredited) rumor that Kanye was having an affair with Jeffree Star was also circulated around the internet.

The world will likely never know all the intimate details of the divorce or what precipitated it. The influence, however, that the seven-year union had on pop culture is undeniable. Both individuals came into the marriage with considerable star power, but it is impossible to separate their astronomical rises from the meshing of their two worlds. During their years together Kanye brought Yeezy to the world, which has radically changed the way fashion and sneakers are produced and consumed. Yeezy undeniably fed off Kim’s mainstream prominence to bring its shoes out of the sneakerhead world and into the closets of reality TV junkies. Kanye’s passion and unpredictability continued to push the popularity of “Keeping up with the Kardashians,” and this last season’s documentation of the divorce drama will likely be one of the most-watched yet.

The next chapter for Kim and Kanye, without their show, without their home together, and without each other is unclear. But undoubtedly, there will be babies named Saint, snake emojis under Taylor Swift’s Instagram, and more nuanced conversations about how families deal with issues for years to come. Kimye is over, but Kimye’s legacy is just beginning.