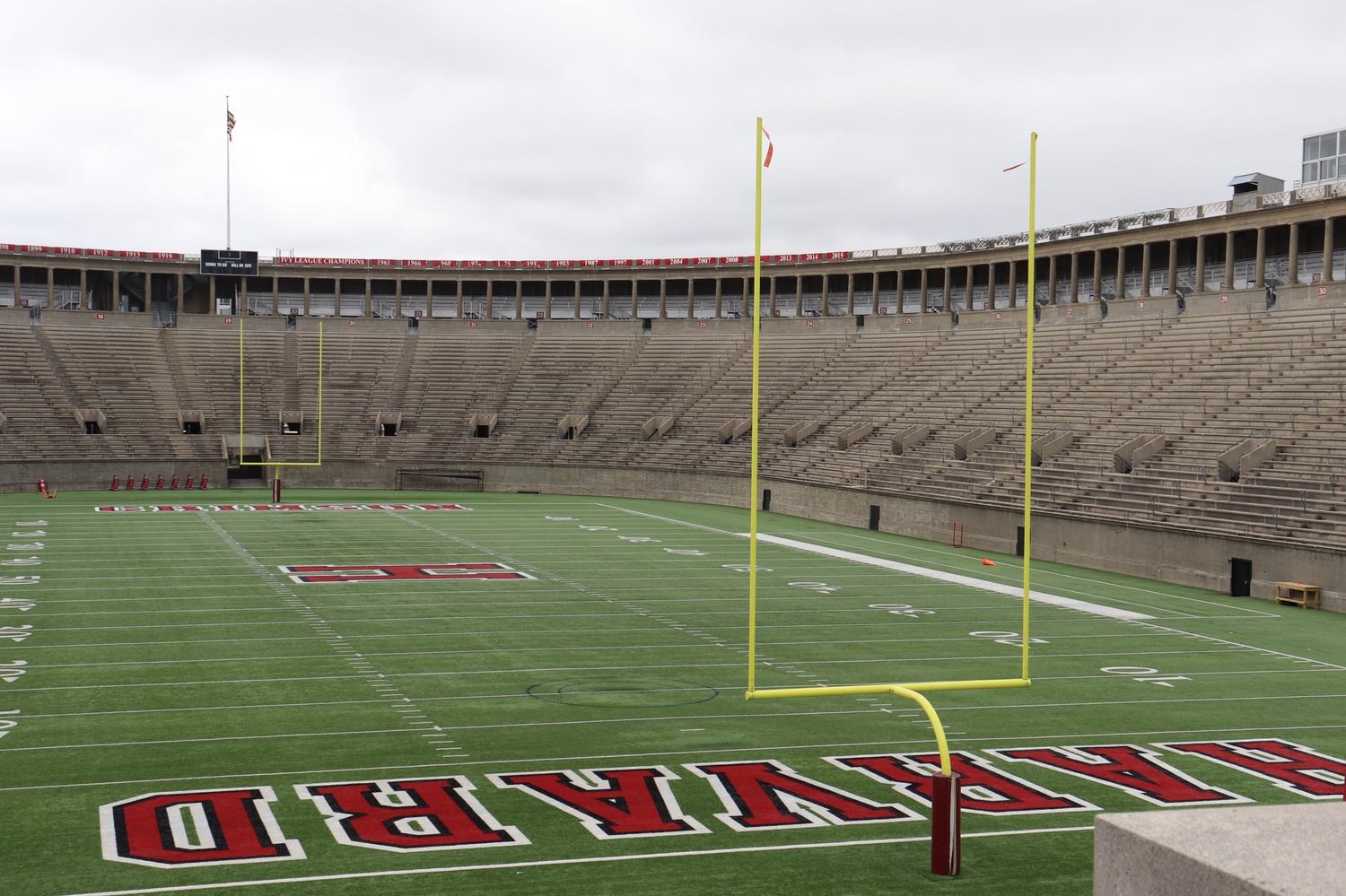 Harvard varsity sports teams will not participate in any organized competition — including local non-conference competition — before the fall semester, Harvard Athletics Director Erin McDermott said in an interview Wednesday.

This update comes nearly two months after the Ivy League Council of Presidents announced that some spring sports teams would be allowed to compete against local non-conference competition, provided Covid-19 circumstances improve “substantially.”

“The campus would really need to be in a green reopening level,” McDermott said. “We’re probably staying pretty consistent with where we are. The guidance we’ve been given means that just doesn’t look very likely to develop in these next couple of weeks.”

In December, the University unveiled a color-coded protocol to represent different phases of the campus reopening plan. The strictest guidelines occur under “Level 0: Purple” and progress up to “Level 5: Green,” in which all campus spaces are permitted to open with limited capacity.

When campus shifted to “Level 4: Lime” on March 14, students were permitted to gather outdoors in groups of up to 10. However, McDermott explained that the department worked with the University’s Environmental Health and Safety Department to permit groups of up to 25 athletes to practice in close proximity outdoors.

“We were able to allow some drill work that has what is considered to be incidental contact — so just kind of brushing by people, not being in close contact for obviously an extended period of time — but just to give the training a little more mobility and ability to really enact actual, more situational contact that happens in competition,” McDermott said.

“It’s not at all a true practice or full squad scrimmages or anything like that, but just some drill work that creates sometimes that incidental contact,” McDermott added. “We were able to move in that direction given the low rates of positivity on campus and the protocols that are still in place.”

Given the current state of Covid-19 in Massachusetts, McDermott also said she does not anticipate a shift to “Level 5: Green” before the end of the semester.

“My sense is just because we have classes end at the end of the month, we just got a couple of weeks left, I think we’re going to stay where we are,” McDermott said. “We’re really more focused on moving toward the fall and wanting just to keep everyone safe and in good condition, so we’re I think staying in status quo for the rest of the spring.”

McDermott also outlined the logistics of on-campus training during the summer.

“Students who are in residence because they’re taking classes, doing things that they would be on campus for, they’ll be able to train as we’ve kind of been doing this year,” McDermott said. “At this point, we don’t expect for the off-campus living students to be able to come into campus and train.”