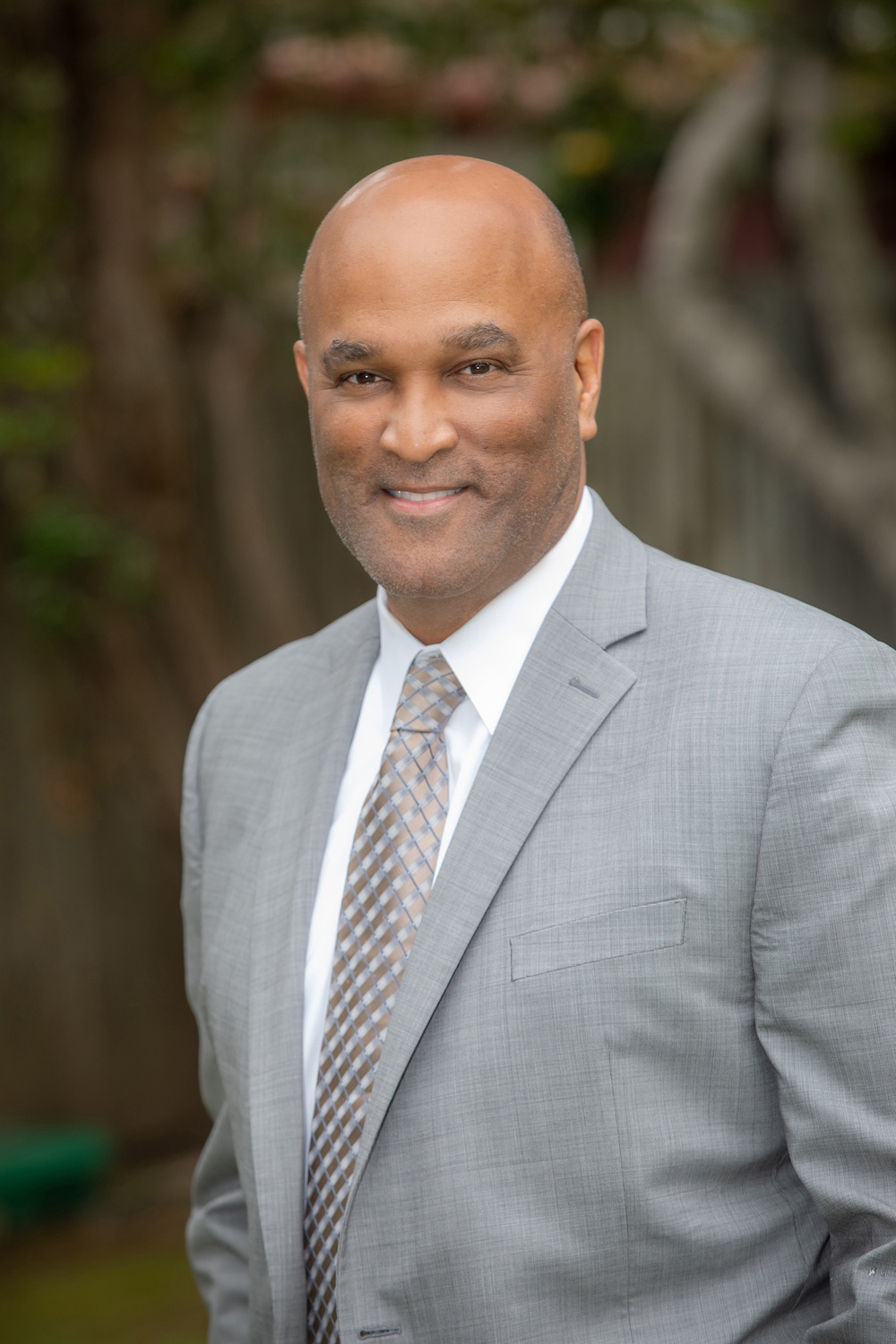 Victor Clay, chief of campus security and parking services at the California Institute of Technology, will take over as chief of the Harvard University Police Department on July 26. By Courtesy of Curtis Dahl
By Raquel Coronell Uribe, Crimson Staff Writer

Victor A. “Vic” Clay will serve as Harvard’s next chief of police, University President Lawrence S. Bacow and Executive Vice President Katherine N. Lapp announced in an email Tuesday afternoon, marking the conclusion to an eight-month long nationwide search for the next leader of the Harvard University Police Department.

Clay will leave a roughly 30-year career in law enforcement in Los Angeles to come to Cambridge, where he will begin his tenure at HUPD on July 26.

Currently, Clay serves as chief of campus security and parking services at the California Institute of Technology, a position he has held since June 2017. Previously, he was chief of campus safety at Occidental College in Los Angeles. In addition, he served with the Los Angeles County Sheriff’s Department for 28 years, where he was awarded a meritorious conduct medal for bravery in 1996.

Clay will take over Harvard’s police department during a national reckoning on racism in policing.

In an interview with the Harvard Gazette — a University-run publication — Clay said that he will bring his experience as a Black man in America to his leadership role.

“It’s a real thing to feel uncomfortable because I can’t trust that they understand my culture, and that they don’t profile or prejudge me,” Clay said. “We need to have a department that is attuned to these concerns, and better understands various points of view on past experiences with the police, good and bad.”

At Harvard, Clay will lead a police department that has been mired in controversy and transition over the past year.

Clay will replace interim chief Denis Downing, who assumed leadership after former chief Francis D. “Bud” Riley — who led HUPD for a quarter century — stepped down in 2020. Riley announced his retirement during widespread national calls for reform in policing and amid student demands for the department’s abolition. His retirement also followed an investigation by The Crimson that found repeated sexist and racist incidents inside the force spanning decades.

In August 2020, Lapp assembled a search committee consisting of 16 University affiliates to lead a search for Harvard’s new police chief.

Clay said in the interview he does not believe all public safety emergencies are “cop-worthy.”

“It’s so important that mental health resources be in place,” Clay said. “Police have limited resources, limited training, and limited time when managing incidents involving mental health crises. We can make sure the environment or scene is safe, but people trained in managing mental health issues need to take the lead on those types of incidents.”

“Some of the immediate changes we made at Occidental were: including students in security planning, changing our uniforms to polo shirts and cargo pocket style patrol pants, and adjusting our patrol methods to one of guardianship versus rigid ‘letter of the law’ enforcement,” he said. “We partnered with student affairs and asked that they take a lead role in enforcing conduct violations, while we focused on crimes and investigations.”

In the emailed announcement, Bacow and Lapp urged affiliates to welcome Clay into the new role and to offer him “advice” and “support.”

“At a moment of national reckoning about the relationship between police departments and the communities they serve and protect, we are thrilled to welcome a leader who understands the challenges and opportunities of reimagining public safety,” they wrote.

Jennifer Howes, the assistant vice president for student affairs and wellness at Caltech, wrote in an email that Clay is a “working chief” who actively patrolled and acquainted himself with members of the Caltech community.

Howes wrote that Clay instituted a number of new policies to the security department he led, which helped avoid “unnecessary escalation” in response to some situations.

“Victor modernized and reinvigorated Caltech’s security department – including the implementation of a ranking structure that afforded leadership development opportunities to staff, the creation of an investigator position that works closely with the Title IX office, and the inception of the Special Response Officer program,” Howes wrote, referring to a set of officers specially trained in medical response.

HUPD has faced calls of abolition from University affiliates, which were re-sparked by HUPD’s presence at a Boston protest for racial justice last June, following the murder of George Floyd, a Black man, at the hands of Minneapolis police.

Howes wrote that while Caltech has not often seen the same types of protests as other campuses, she believes Clay has been “very open” to discussions with student groups, staff, and administration on issues that concern them, such as “profiling and managing real or perceived threats.”

““I imagine he will spend time observing, listening, and inviting dialogue and real feedback from all members of the Harvard community, including from within the department, in order to set a course for reform,” she wrote.

Gregory E. Powell, II, a security technology administrator at Caltech and a colleague of Clay’s, wrote in an email that working with Clay has been an “absolute pleasure” and that Clay’s ability to connect with students will be useful as he institutes changes to HUPD.

“Chief Clay believes genuine reform starts by being a part of the community he serves and creating partnerships. Doing this brings a level of compassion that allows you to listen to student's concerns while establishing a clear path of communication,” Powell wrote. “As soon as the Harvard community can meet the man, Victor Clay, they will realize he is the right person for the task at hand.”