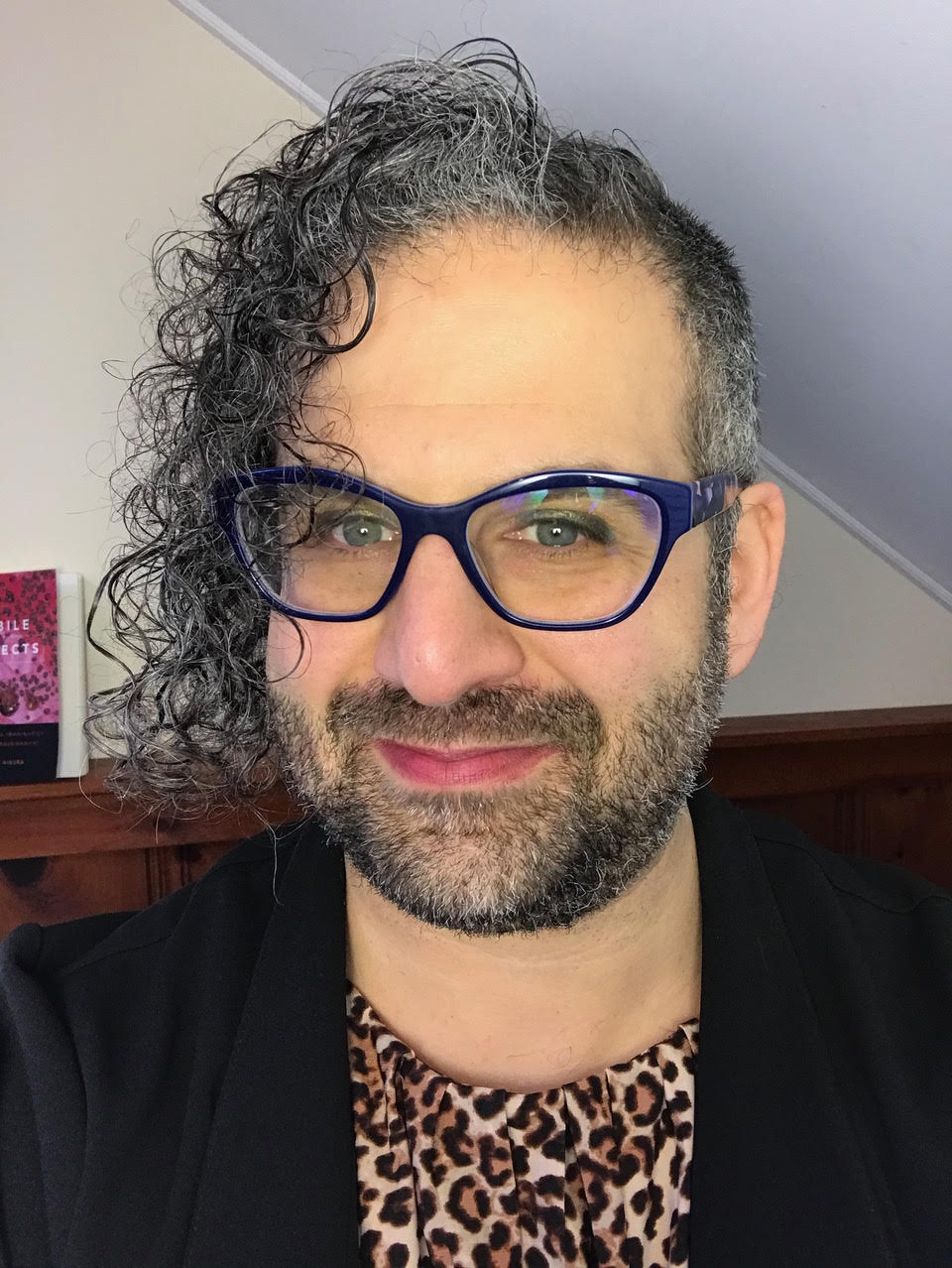 Alex Corey is an award-winning educator and currently serves as a Lecturer in History and Literature at Harvard University.
Advertisement
Advertisement

The Non-Tenure Track Reality of the Pandemic

Alex W. Corey is a lecturer in Harvard’s History & Literature department; however, come June they will likely be without a job and health insurance in a global pandemic.
By Tess C. Kelley

Alex W. Corey initially planned to play music, rather than to study it.

As an undergraduate at the University of Chicago, Corey was a bass guitarist considering a career as a professional musician until an overuse injury forced them to switch career plans. That shift led Corey to academia and prompted their research on the relationships between music, race, and sex.

Corey’s initial interest in music intersected with sex and race while they were studying English in graduate school. “In U.S. Black literature and African American literature, there’s this really strong strain of thinking that relates musical practice in the U.S. to questions of citizenship and belonging,” they explain. “That’s really what brought me to this question [about music] because I’d seen it being very masculine-centric, and I wanted to think about how gender influenced that.”

After finishing their doctorate, Corey took a position as a lecturer in Harvard’s History and Literature department in 2017. While lecturer positions do not offer the possibility of tenure, Corey took the position because they had family in the Boston area and the position was the “best opportunity” given the academic job market.

While at Harvard, Corey continued to expand upon their research interests at the intersection of music and identity. Their most recent work focuses on Ralph Ellison, the 20th-century author most famous for his novel “Invisible Man,” and explores the influence of Black feminism on Ellison’s work. “Black women's musical labor was really foundational and fundamental to major theorists of Black music in the United States,” they say. “[These theorists] routinely wrote primarily focusing on male musicians, even though Black women’s musical labor was really influential in their thinking.”

While most faculty research is funded by a combination of Harvard money and external grants, Corey’s most recent research was partly funded by unemployment checks.

Last June, Corey nearly lost their job when their appointment expired, instead they were switched from a full-time lecturer to a quarter-time lecturer. “It was a huge amount of anxiety,” they recall. “My reaction was scrambling [to find out] how do I apply for unemployment because I’m not going to be making enough money to support myself and my family.”

Non-tenure track faculty like Corey tend to lack the job security of tenured and tenure-track faculty at Harvard. Their positions initially last for one, three, or five years, and while they can be extended to three, five, or eight years, depending on role, these faculty are required to leave Harvard at the end of their contracts regardless of their performance. “It’s very hard to find industries in which the reward for being really good at your job is losing it, but this is one of them,” Corey says. Due to the pandemic, other non-tenure track faculty have reported their appointments were not renewed due to cutbacks in their department heightening the lack of job security afforded to faculty like Corey.

Because of these policies, Corey says they have been searching for their next job since their first year at Harvard. “[Teaching, research, and advising] would be my day job, and then my night job was applying to jobs,” they say.

After receiving the news of their diminished hours last June, Corey was able to secure a position for last fall as an associate lecturer at the University of Massachusetts Boston in addition to teaching classes at Harvard. With a combination of income from the two universities and unemployment benefits, they were able to support their family.

However, their job search has continued. What they considered an “atrocious” academic job market in 2017 before arriving at Harvard has only worsened due to the pandemic. “Every industry was hemorrhaging employees because of the pandemic, so I was really concerned about trying to find another job,” they say. Corey notes multiple positions they recently applied to were canceled outright due to pandemic-induced budget cuts. Finding another job is crucial for Corey because of the necessity of retaining their health insurance during the pandemic. Corey has asthma, which puts them at a higher risk of severe symptoms from Covid-19. Health insurance is not just a personal concern: Corey also provides it for their family. “For a long time last year I was worried that I was going to be cut off of health insurance in the middle of a global pandemic,” they say. “I have two small kids and I have a partner, and we need my health insurance.” While Corey was able to keep their Harvard health insurance this year, it expires once they no longer work for the University.

Corey says they expect Harvard to fully end their appointment at the end of June. While they still hope to find a job in academia, their experience at Harvard has made them question the values higher education claims to hold. Corey says they are “concerned for the future of higher education based on the significant disregard for a large number of the people who do the teaching work at a university.”