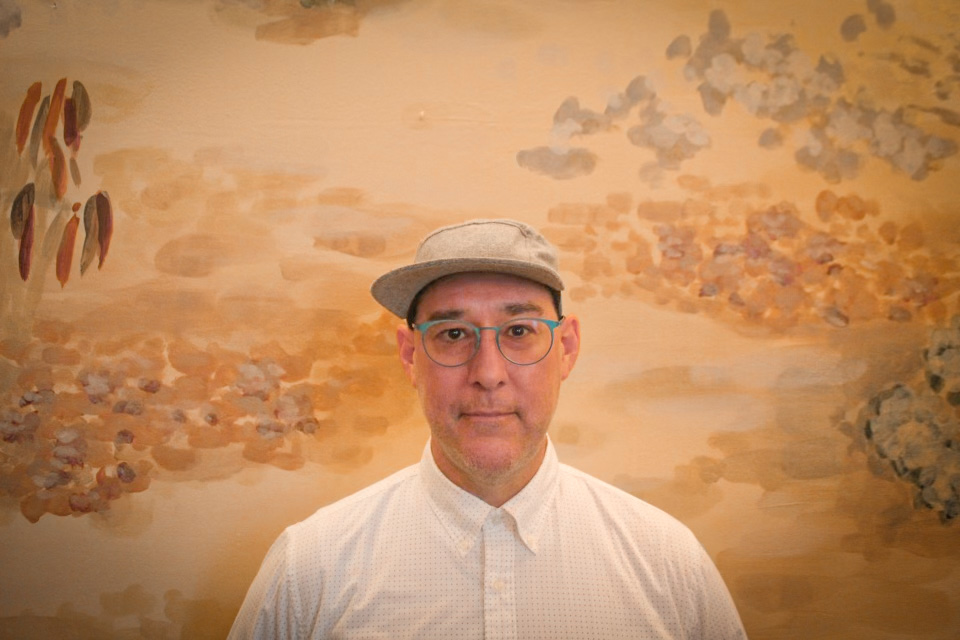 Michelin-starred chef Mark R. Ladner began his cooking career at Café Fiorella in Harvard Square in the 1980s. Now, he will return to the Square by opening a new restaurant, Bar Enza, in the Charles Hotel. By Courtesy of Nicole Russo
By Tracy Jiang and Davin W. Shi, Crimson Staff Writers

Bar Enza will be located in the Charles Hotel, at 1 Bennett Street, in a space that previously housed two other Italian restaurants, Rialto and Benedetto, which closed in 2016 and this past April, respectively.

Bar Enza is a collaboration between Ladner — who grew up in Belmont, Mass. — and the Lyons Group, which owns more than two dozen restaurants and hospitality venues across Massachusetts.

Ladner said in an interview that Bar Enza would resemble a “Parisian brasserie,” an informal restaurant that serves drinks and simple or hearty food.

“It’s big, it’s very lively, and the food is nourishing and comforting,” he said. “Obviously, informed on my background, it will be somewhat polished, but it is not intended to be intimidating or elitist or fussy or contrived. It’s just good, honest, simple, local, Italian-inspired cuisine.”

“I’m planning on sourcing very, very good, high-quality proteins and certainly local produce and importing a lot of my favorite products from Italy,” he added.

Taking inspiration from the flexitarian diet — which encourages eating less meat — Ladner said he plans on serving “small portions” with “very high quality proteins” at the restaurant. Bar Enza’s menu will have a variety of pastas, salads, vegetable antipasti, finger foods, and cocktails.

“There is an opportunity to snack and pick and not have to commit to a full meal, just for people to nibble on things while they’re catching up with a friend,” he noted.

According to Ladner, his team decided to name the new restaurant Bar Enza after the Enza, a tributary of the Po River in northern Italy.

“Part of the inspiration, culinarily, comes from the region of Emilia-Romagna, specifically between Parma and Reggio Emilia, which is the crest of the breadbasket of northern Italy, some of the most fertile lands there,” Ladner said.

Ladner began his cooking career at Café Fiorella in Harvard Square, which closed in the late 1990s.

“I started cooking – actually making pizza – in Harvard Square when I was in high school in the late ’80s,” he said.

After going to culinary school in Providence, R.I., Ladner returned to Boston to work at Olives — a pasta restaurant — before moving to Manhattan, N.Y. He later became the executive chef of Del Posto, where he won two Michelin stars and a James Beard Award for Best Chef in New York City. Del Posto also received a rare four-star review from The New York Times during his time at the restaurant.

Ladner said he still remembers frequenting the Charles Hotel when he was younger.

“I remember going to the jazz club with my mom, the Regattabar. Over the years I ate at Rialto a number of times,” he said. “I always had this fantasy of coming back later in my career and doing something in and around Harvard Square, sort of a homecoming for me in a way.”

“I’m really really excited to be back in Harvard Square after all these years,” he added.