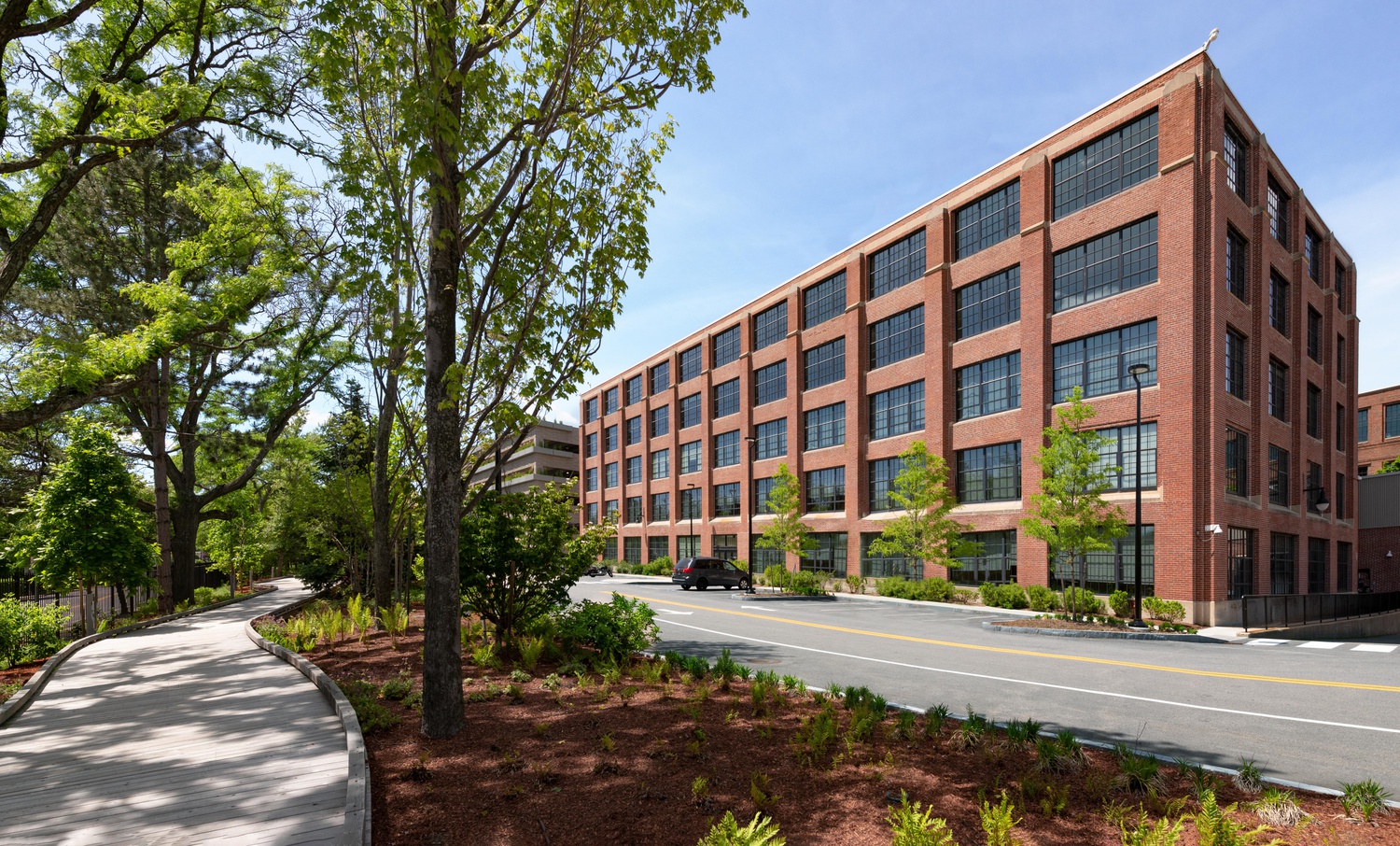 A public-private partnership led by Harvard and MIT, the center seeks to foster partnerships between academics, biopharma, and medical leaders to accelerate the production and delivery of new treatment technologies to patients. Previously known as the Massachusetts Center for Advanced Biological Innovation and Manufacturing since its formation in late 2019, it also received a new name on Thursday: Landmark Bio.

Landmark Bio began construction on its facility at the Arsenal on the Charles in Watertown on Thursday, where it plans to open offices and labs at the start of next year, according to a press release. It signed a lease on the facility in January after raising $76 million in funding.

Zheng — who has more than 25 years of leadership experience at major pharmaceutical companies including Amgen and most recently as Chief Technical Officer at Orchard Therapeutics — started her new position at Landmark Bio in March of this year.

In Thursday’s release, University Provost Alan M. Garber ’76 — who also serves as the chair of Landmark Bio’s board — said Zheng brings experience and expertise “at the perfect time” to her new role.

“As a leader with broad and deep industry expertise and an impressive record of achievement in technology development and global clinical development, Ran comes to this role at the perfect time,” Garber said.

He added that the start of construction of the facility is only the beginning of efforts to “innovate” and “support” the creation of biological therapies.

“The facility will ease key bottlenecks in the development of some of the most promising approaches to therapy today,” Garber said.

Led by Zheng, Landmark Bio plans to recruit more than 100 experts in emerging biotechnologies such as cancer immunotherapy and CRISPR/Cas9 editing.

“I am very excited to join the Landmark Bio team and collaborate with the extraordinary scientists, physicians and entrepreneurs who are in the forefront of biological innovation,” Zheng said in the release.

“We have a unique opportunity to harness the power of mission-driven collaboration and help turn today’s cutting-edge research into tomorrow’s breakthrough therapies and shape the future of human health,” she added.

The facility’s initial areas of focus will include cell and gene therapy, gene editing, and messenger RNA products — all promising biotechnologies with the potential to treat and cure life-threatening diseases such as cancer, Parkinson’s, and Alzheimer's. In particular, the use of mRNA in the clinical setting has come into the spotlight in the last year with the successful development of mRNA Covid-19 vaccines by Pfizer-BioNTech and Moderna.

The center will house manufacturing space for clinical trial products, innovation and development labs, quality control services, and offices and meeting spaces, according to the release.

“The Commonwealth has long recognized the power of public-private partnerships to unlock new opportunities that create jobs, spur economic development, and strengthen burgeoning areas of our economy such as biomanufacturing,” Kennealy said.

“The Baker-Polito Administration and the Massachusetts Life Sciences Center are committed to ensuring we build a strong foundation for future growth and collaboration to advance the immense potential that this endeavor can contribute to the Massachusetts innovation ecosystem,” he added.