‘Hummus with a Side of Justice’: Local Pub Grendel’s Den Could Help Overturn Texas Abortion Law 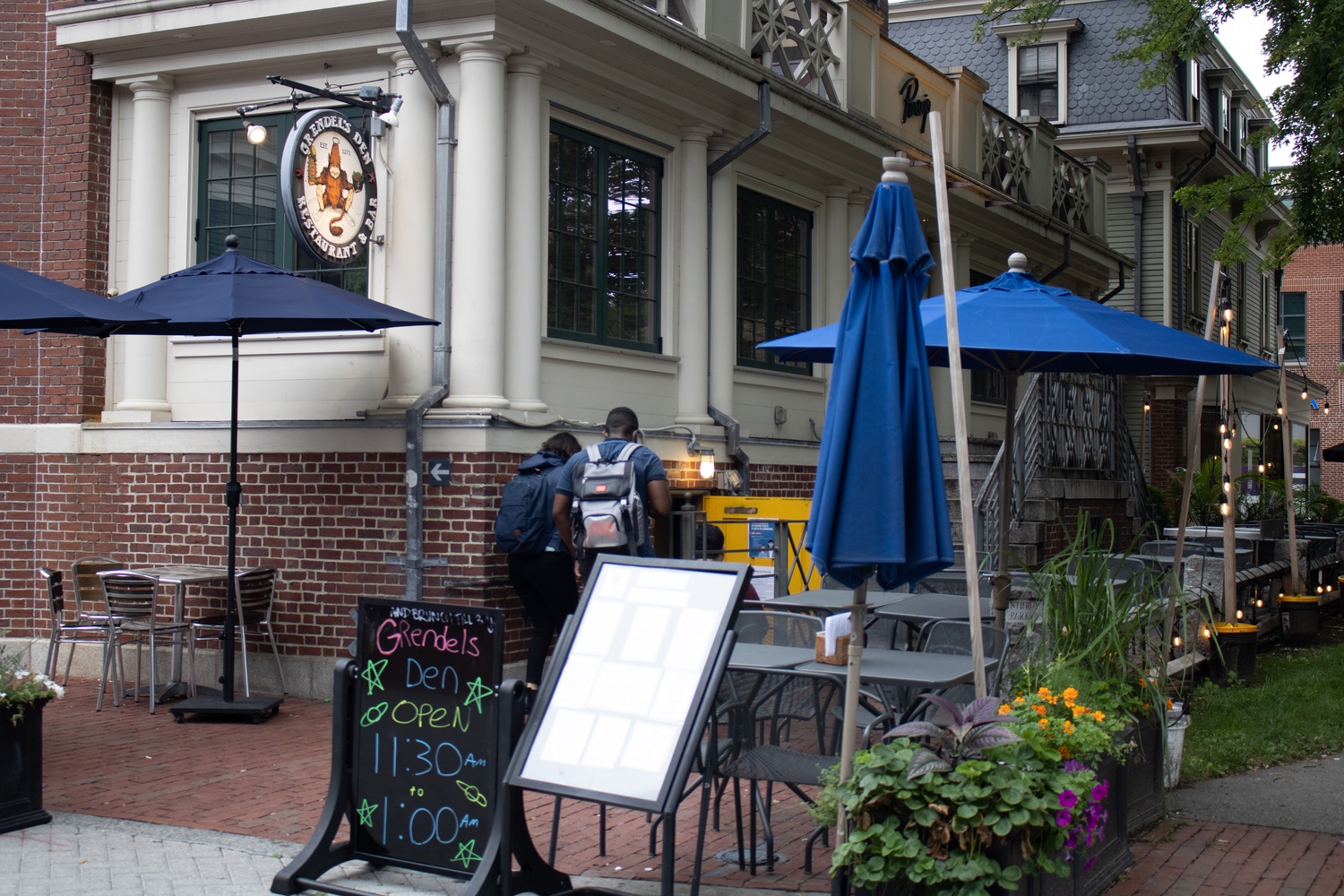 The Texas law, which went into effect on Sept. 1 and sparked national controversy, bans most abortions after six weeks of pregnancy and notably relies on individuals to enforce the act through civil lawsuits against people who perform abortion procedures. The law provides Texas citizens a financial incentive to litigate: plaintiffs who win are entitled to $10,000 and covered legal fees, while those who lose do not have to pay defendants’ legal expenses.

The Supreme Court refused to block the law earlier this month, though it did not rule on its constitutionality. The Justice Department filed suit on Sept. 9 arguing that the law violates the Constitution.

The 1982 case — Larkin v. Grendel’s Den, Inc. — found a Massachusetts statute granting schools and churches the power to object to the issuance of liquor licenses for establishments within a 500-foot radius unconstitutional.

Grendel’s Den sued state liquor licensing authorities when its application was denied after a church located 10 feet away objected to its license. A federal district judge ruled the Massachusetts statute unconstitutional under the Establishment Clause of the First Amendment, which prohibits the government from creating laws that favor a religion or religion as a whole. The Court of Appeals affirmed the decision.

Tribe and Rosenberg wrote that the struck-down Massachusetts law gave private citizens “unbridled veto power” in the name of religion to prevent other citizens from exercising their rights — in this case, to serve alcohol.

The Texas law provides private citizens a similar veto power over the rights of others to obtain an abortion, the professors wrote.

“As with the Massachusetts liquor law, the Texas abortion law delegates quintessentially governmental power to private parties — in Texas, to literally anyone on earth with an objection to abortion,” they wrote.

“In the Texas case, even a judge or justice convinced that Roe v. Wade was wrongly decided and that there is no constitutional right to end a pregnancy would need to confront the long line of precedent establishing that due process of law, enshrined in the Fourteenth Amendment, does not permit, to quote the court in Grendel’s Den ‘delegate[ing] to private, nongovernmental entities power to veto … a power ordinarily vested in agencies of government,’” Tribe and Rosenberg wrote.

The newfound attention to the case has provided a boon to the restaurant’s business and a walk down memory lane for its owner, Kari Kuelzer.

“When my parents brought this case to the Supreme Court, I was 12 years old, and I went to the Supreme Court with them, and my mother sat with me, next to me, kind of explaining to me what the importance of all this was,” Kuelzer said. “Everyone really knew that it had a lot more to do with the rule of law and justice and the power of the American system than just like, can we serve a beer?”

Kuelzer said following her restaurant’s appearance on The Rachel Maddow show on Sept. 7, her phone “blew up” with online orders, and the online store sold $20,000 worth of items in a week.

“We are considering making a special edition bunch of apparel that actually highlights that we’ve been serving up hummus with a side of justice since 1982,” she said.