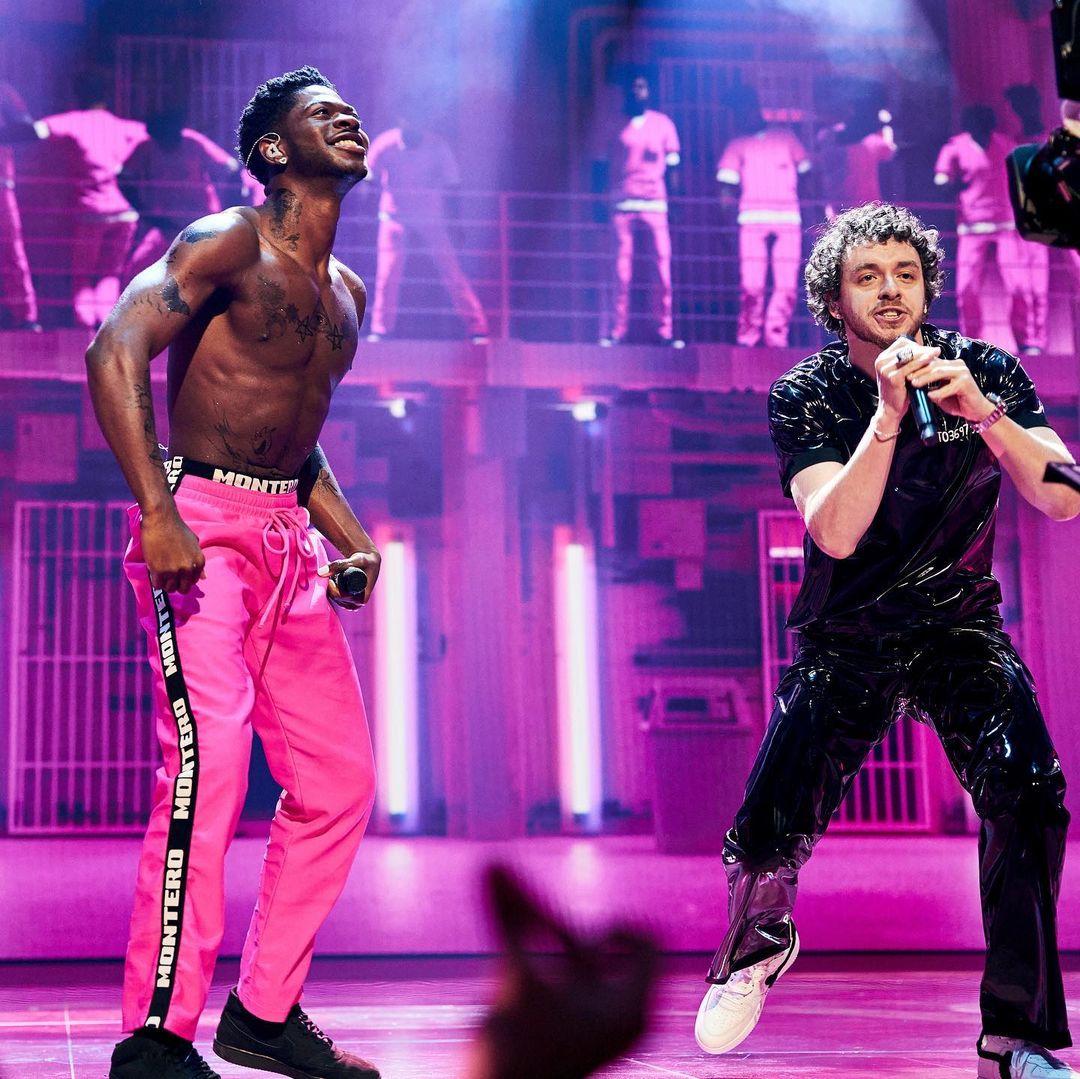 After a year and a half of pandemic entertainment, MTV’s Video Music Awards (VMAs) came back in full force on Sunday, Sept. 12. Hosted by the singer and rapper Doja Cat, this year’s VMAs pulled in over 3 million viewers across television, and millions more online. The night proved a success for artists like Lil Nas X, Olivia Rodrigo, and BTS, who all swept up a number of awards across categories.

However, the true spectacle of the VMAs was the over-the-top, indulgent, Twitter-mob-inducing performances given by this year’s top artists. The main show featured 19 different musical performances, ranging from the dramatic heart-wrenching theatrics of Kacey Musgrave to the angsty, confusing vocals of an inexplicably hooded Justin Bieber. While there were no Chainsmokers-at-the-2016-VMAs level catastrophes, here are the top five performances to watch from the 2021 VMAs.

After her phenomenal performance of “Motivation” at the 2019 VMAs, fans and critics alike had high expectations for this performance. Normani, no stranger to intense choreography, outshined the competition quite literally in her all-silver outfit, but also with her cool and confident stage presence and vocals. However, despite ending the performance amidst audience hollering while draped over a strapped-down Teyana Taylor, Normani’s set didn’t quite yield the same energy and audience engagement as other performers throughout the night.

From her “The Ring” inspired rock performance of “Say So” to her classic “Chicago” aesthetic medley, Doja Cat has proven herself to be one of the most versatile and creative performers at major award shows. This year’s VMAs performance did not disappoint, steering away from overused pyrotechnics in favor of a simple ring of light and a suspended harness for the singer. She also left out her typical army of backup dancers, in favor of two accompanying dancers engaged in narrative choreography. Doja Cat released her artistic energies in this meld of acting and vocal performance, subverting the classical VMA performance for this visual spectacle.

3. Busta Rhymes and Spliff Star ("Put Your Hands Where My Eyes Can See," "Scenario," "Touch It," "Pass The Courvoisier," and "Look At Me Now” Medley)

Hip-hop legend Busta Rhymes and hype man Spliff Staff injected the show with new energy in a surprise performance. Clad in bright red and white, the duo brought audience energy back with a medley of throwback beats and a strobe-light aided concert atmosphere. Busta Rhymes, who delivered some of the most impressive verses of the night, solidified his status as a music industry and hip-hop icon. His performance perfectly recalled the root of the VMAs: MTV’s 1980s and ‘90s dominance in the cultural paradigm.

Chlöe, of R&B duo Chlöe x Halle, turned heads with her solo performance debut of “Have Mercy.” Donning a pink shroud and illuminated by spotlights, Chlöe began the set with the theatrics of a horror movie, building a cohesive graveyard-esque theme. Her performance combined the classic flashy, highly-choreographed VMA performance blueprint with an explosion of personality. Expressive and dramatic, Chlöe strutted across the stage, showing off her stunning vocals on her hit single.

King of internet controversy (and arguable PR genius) Lil Nas X took the stage with Jack Harlow in the best performance of the night. Their performance translated the 120 million view Youtube music video for “INDUSTRY BABY” into a live spectacle, complete with hot pink Montero prison uniforms and the highly tweeted shower scene. The adaptation of the music video into a high-energy, live performance set is quintessential to MTV’s VMAs, which have struggled to find their identity in the age of Youtube. Jack Harlow graced the stage with his signature swagger, and Lil Nas X’s performance of both of these highly memorable songs displayed unmatched showmanship and was the high point of the night’s strong performances.

—Staff Writer Hannah T. Chew can be reached at hannah.chew@thecrimson.com.